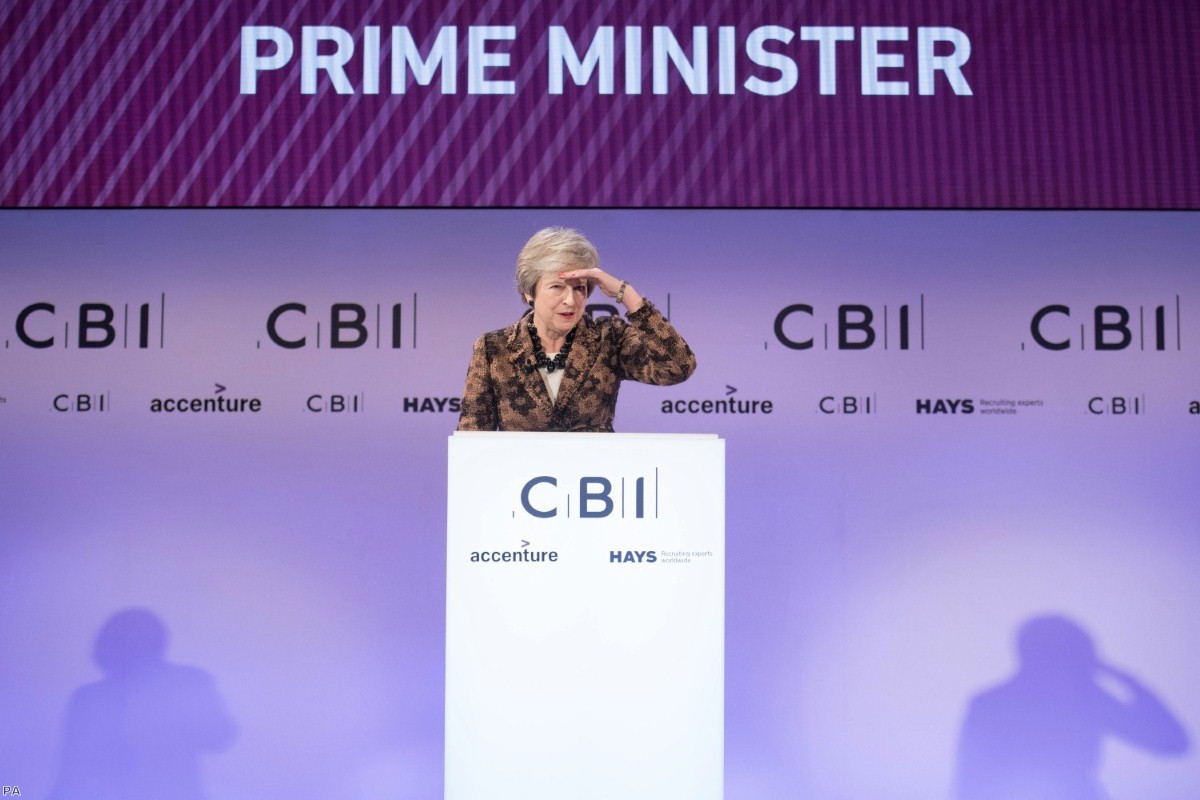 A day after the CBI gave its reluctant endorsement to Theresa May's withdrawal deal with the EU, a group of young entrepreneurs hit back.

The deal's negative implications for British business are clear. Our parliament must honour British traditions of free-trading economic outreach and reject this deal which would foreclose future prosperity.

We as young entrepreneurs, up and coming trade union leaders, and apprentices, aspire to the same heights of success for ourselves and our countrymen as those atop the CBI and the government have achieved.

Our aim is a prosperous, aspirational business environment in which our firms can grow and create jobs. The acceptance of this deal would represent a serious setback in our efforts to achieve this aim.

British business has benefited from our membership of the EU. We have had the ability to set standards and influence regulation. Under the economic framework this deal sets out, our businesses would face a growth-averse regulatory climate in which they would have to abide by EU regulations over which British voters and policymakers would have no say.

In private, many business leaders concede that this deal will reduce Britain’s prospects for sustained economic growth and further entrench social mobility issues. We are speaking out now because young British business people feel the best interests of our economy rest on the rejection of this deal. This deal is simply not good enough for the future of our firms, which collectively employ thousands.

The CBI's purpose is to "help business create a more prosperous society".  Prosperous societies are characterised by governments which plan for the future and enable job-creators to build flexible, outward-looking businesses to adapt to a changing economic landscape.

This deal would curtail the success of our firms, the careers of those we employ, and our chances of contributing to British growth for decades to come.

Given that this deal is not good enough for British businesses, we support a People's Vote on the final Brexit deal, with an option to Remain.