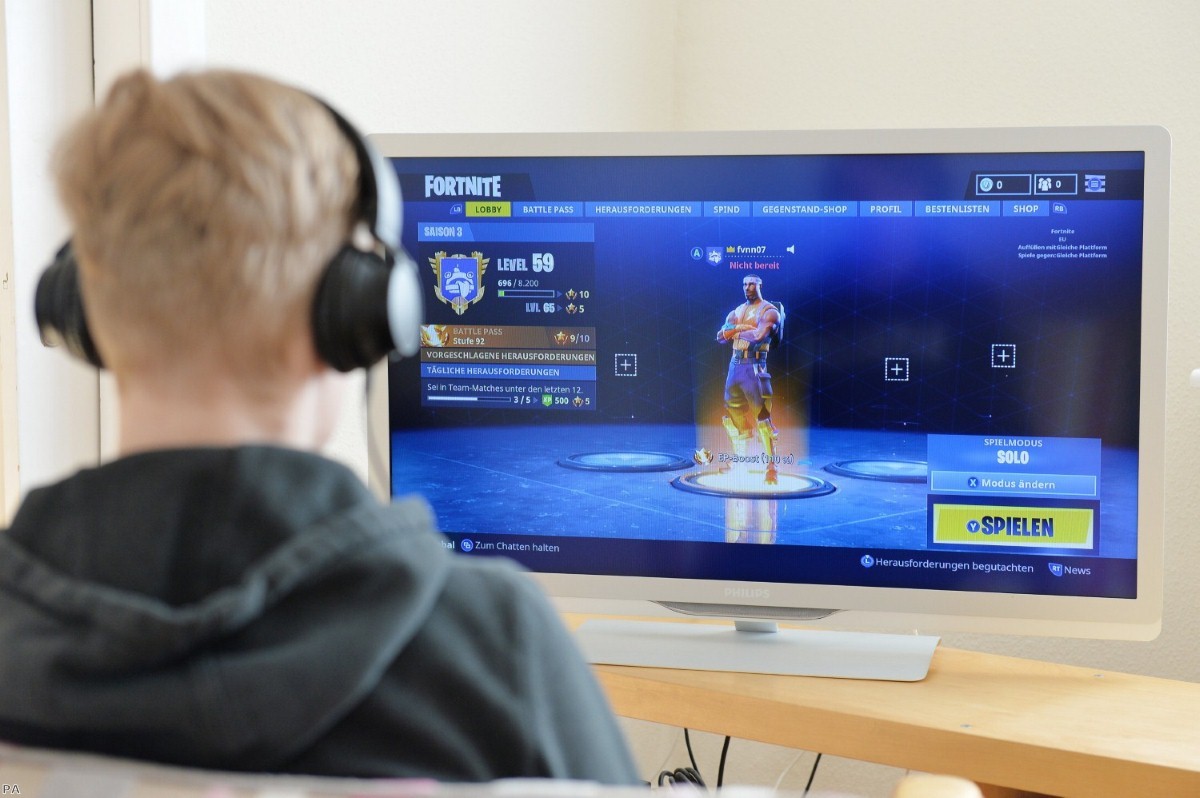 The British video games industry is a national success story. Over the past thirty years, game development in the UK has evolved from a niche hobbyist pursuit into a thriving sector.

It employs over 12,000 full time workers in more than 2,000 businesses, providing an annual gross value-add in excess of £1.5bn. Games made in the UK are played around the world, whether its major triple A franchises like the Grand Theft Auto series or beautifully crafted independent titles such as Monument Valley.

But the tiresomely familiar Brexit spectre looms large overhead, like an end-of-level boss. Over 80% of video games industry professionals supported Remain in the 2016 referendum. The conversations that I've had since I helped co-found pressure group Games4EU suggest that opposition has only strengthened.

Video game culture is culturally international and Brexit chafes against that open and tolerant nature. This is partly due to the make-up of the industry. Sixty-one per cent of British video games businesses currently employ international talent to support their business, with EU nationals making up 34% of the total industry headcount. This ensures that the sector truly understands the contribution that immigration makes to business and the wider economy.

But beyond that, the video games industry is – for the most part – structurally global. The democratisation of development through tools like the Unity game engine and distribution through digital storefronts like Steam or the App Store has powered the games industry to over $100bn (£77bn) worth of annual digital game revenues worldwide. The idea of imposing political barriers is antithetical to the way the sector operates.

It is already causing international talent to think twice about the UK.

Companies like Sports Interactive have reported that EU nationals are either turning roles down in Britain or relocating to avoid getting caught up in a Brexit backlash. British video games companies are missing out on the best international talent. This will force them to scale down the aspirations for their games and – ultimately – their businesses.

The core economic effects of a chaotic Brexit are also troubling industry insiders. They're worried about increased hardware costs because of a rise in tariffs or non-tariff barriers, or that there may be weaker domestic demand because of an economic squeeze.

There is also an emergency scenario which the industry needs to grapple with: no-deal. In this nightmare scenario, the immigration status of a full third of the sector becomes uncertain overnight. As well as the human cost of such legal devastation, businesses will be faced with the reality of paying thousands of pounds per EU employee to bring their immigration status in line with those from the rest of the world.

No deal also means that we're out of the General Data Protection Regulation (GDPR), an EU law on data protection and privacy. Without a data adequacy agreement we'll undermine the entire digital infrastructure of the video game economy.

Companies will scramble to separate EU players from UK players in multiplayer lobbies to prevent GDPR breaches. Stores like Steam will be unsure about VAT collection processes. Companies won't know if commercial deals that cover the EU stand. There is a real risk of the British video game economy being brought to a standstill by a no-deal Brexit.

The industry is concerned that all this could happen, but it is even more anxious about the fact that the internationalist voice has barely cut through in the debate .

While leading Leavers hark on back to the glory days of the empire and attempt to prop up dying industries like fishing under the ripped tarpaulin of 'global Britain', sectors comfortably operating on the global stage are threatened by their actions.

It's time to change that. The British video games industry and its highly skilled international workforce is a magnificent example of how modern businesses flourish in a tolerant, liberal and open environment.

Let's tell its stories before the dead hand of Brexit claims another victim.

George Osborn is the co-founder of Games4EU, a video games industry pressure group campaigning to keep the country within – or as close as possible – to the European Union. He also runs Go Editorial, a video games content marketing company, and has previously written about video games for The Guardian, Games Industry Biz and Eurogamer.