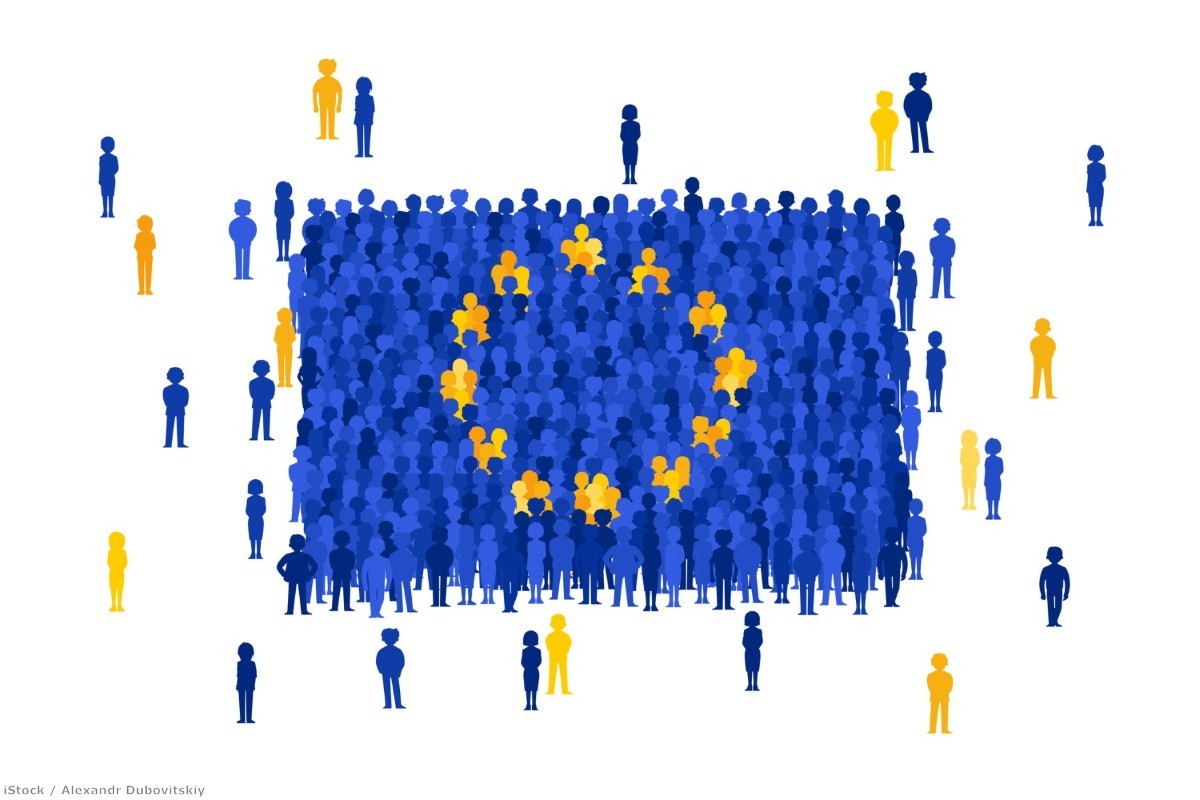 Last ditch battle: Our fight for EU citizenship for Brits after Brexit

In just six days, more than 50,000 people in the United Kingdom have endorsed the Permanent European Union Citizenship initiative. We've invited the European Commission to "propose means to avoid risk of collective loss of EU citizenship and rights, and assure all EU citizens that, once attained, such status is permanent and their rights acquired". Brexit threatens exactly such a collective loss of rights and we demand protection.

UK nationals in the UK and other EU citizens are all eligible to endorse the initiative. Currently, they're doing so in such numbers that the UK is on course to cross its threshold of 54,750 endorsements in the first week of online collection.

This means we will have secured one of the required seven member states for the initiative to go ahead. To secure verification by national governments, it'll also need a total of one million endorsements throughout the EU.

This is happening because people are being forced to make their own moves to cope with the uncertainties and pressures unleashed by Brexit. With or without a signed withdrawal agreement, some 60 million UK nationals will cease to be EU citizens in March. At a stroke, the Union’s citizenry will shrink by more than ten per cent. If it can happen once, what's to stop it happening again?

Guy Verhofstadt, the European Parliament's co-ordinator for Brexit, welcomed the decision by the College of Commissioners to register the Initiative, saying it was "important and deserves support". Some 12,000 people liked Guy’s tweet, and 7,000 of them retweeted.

Subsequently, Verhofstadt has called on EU citizens to make Permanent EU Citizenship the "most popular Citizens' Initiative ever". They seem to be listening – not only in the UK but also elsewhere in the Union. There have been particularly encouraging responses in Romania, Belgium, Netherlands, Ireland, Luxembourg, Spain and Germany.

Brexit has shown that, under current law, EU citizenship can be stripped away by national governments at a whim. Jane Golding, of British in Europe, recently expressed her alarm at this, telling the European parliament's Constitutional Affairs Committee:

"If you disappoint us now, you quash our hopes and dreams and those of EU citizens in the future, by sending a clear message that embracing EU citizenship is a risk, it can be taken away from you, and you can be penalised for embracing it. EU citizenship is our fundamental status and it should protect us now in this unprecedented situation – and if not now, then when?"

European Citizens' Initiatives usually run for 12 months, but the UK has notified its intention to leave in March 2019. We need to work fast. If UK nationals endorse Permanent EU Citizenship in their tens and hundreds of thousands, we'll be sending a message to the EU and to Westminster.

Tony Simpson is the Representative of the Permanent European Union Citizenship ECI. You can follow the campaign on Twitter.