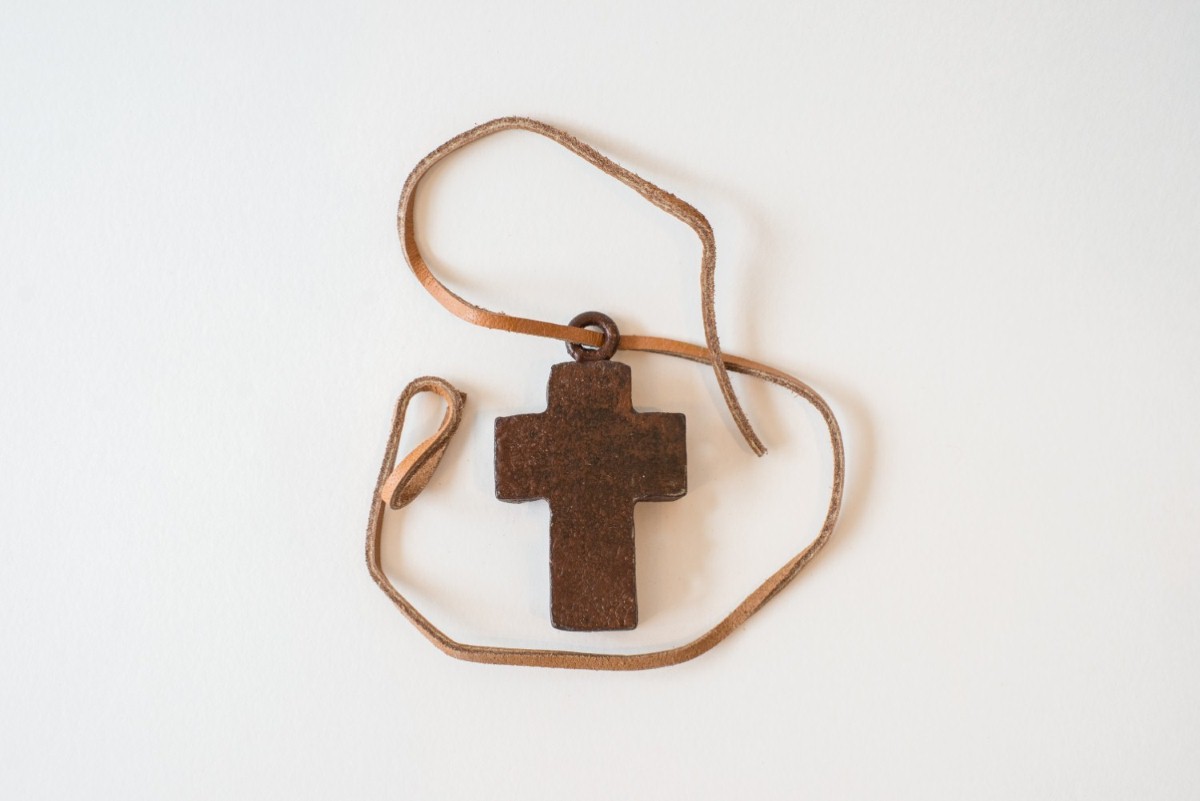 As a Remainer vicar, I’ve finally found myself on the same side as the atheists

The two years since the Brexit vote have been difficult for me personally.  Like many people married to a European national, I've reacted with dismay and anger to the vote.  It seemed like a crushing rejection of my family's story.  As I’ve written elsewhere, "if you live on a bridge, and a majority votes to demolish the bridge, you take it personally".

But there’s been a small ray of light in the darkness.  Suddenly, I feel on 'the right side'.

I'm a Christian, and I work for the Church of England.  Much of my professional life has coincided with the rise of a newly-confident atheism.  This is especially true of the period following the publication of Richard Dawkins' The God Delusion in 2006.  This was the age of the Four Horsemen, the Atheist Bus, and the first Nine Lessons and Carols for Godless People.  Popular science converged with stand-up comedy, united by a zest for debunking absurdity.  And there was no shortage of material in religion.

I was an admirer of Ben Goldacre's 2008 book Bad Science – as opposed, of course, to Good Science.  But lots of my fellow admirers, most of whom are probably atheists, would find the idea of a book on Bad Religion pointless. After all, where’s the 'good' for comparison?  Trying to make the case for good religion during the last decade has been hard work. We've been swimming against the tide.

But Brexit has changed things. Richard Dawkins is on my side.  So is Brian Cox.  So is Ben Goldacre.  So, for that matter, are Ricky Gervais and Tim Minchin.  Brexit has almost distracted AC Grayling from the absurdities of religion altogether.  I am on the side of the angels.  For once, my story fits with their evidence.

The same thinking, of course, is an essential part of opposition to Brexit.  All the accessible evidence suggests any Brexit, hard or soft, will not be as easy, profitable and positive as promised.  So, for over two years, Remainers like AC Grayling have declared.

But then something interesting happened: nothing. Even as all the evidence emerged, people have been slow to change their minds about Brexit. Even now, most shifts in polling are close to the margin of error. Faith in Brexit is still extraordinarily strong.

If you value evidence, and wish to follow it wherever it may lead, then this should make you ponder.  And the strange survival of religion may offer enlightenment.

Many atheists believe that religion survives because people refuse to accept the evidence before them. They have it the wrong way round. It lives because it has an appeal despite that evidence.

Atheists can become morally outraged by the continued proclamation that 'God is Love' in the face of obscenities like childhood bone cancer.  But the way I and other non-fundamentalist Christians see those undeniably obscene tragedies is within the context of a wider story.  This story is about the struggle for a quality of being that transcends the obvious and painful limitations of human life.  In faith, we pursue that transcendence.  If you want me to give up my faith, you have to tell a better story.

The story told by famous atheists over the years has not convinced me for many reasons.  Here’s two.

Firstly, if you address me as an idiot, assuming (all xs are y) that, because of religious idiocy, all religious claims are idiotic, you will not succeed in changing my mind.  That’s not because I can't handle the truth.  It's because your professed belief in rationality and evidence is undermined by a fallacy.

Secondly, if your argument is that my story is a crutch, a comfort-blanket, a support-system – that I should throw it away and enjoy bracing intellectual freedom – I’m unlikely to comply.  That’s because I doubt that you are taking your own medicine.  I will wonder how far well-educated white blokes, who've successfully won support and applause over many years, have really achieved a comfort-free mind-set.  Not many seem wracked with doubts.

The parallels with Brexit are obvious.  The culture-war imported from America intensifies as those addressed as idiots ('deplorables') refuse to change their minds.  It flourishes where comfortable, self-assured people tell the helplessly enslaved to emancipate themselves from mental slavery.

It's well-known now, from the work of Jonathan Haidt and many others, that telling the right story in the right way may well be a better strategy for changing minds than detailing the evidence.  Instead of 'look at these sector-by-sector analyses' Remainers have to tell the right Brexit stories: about the fragility of European peace, about the romance of immigration, about the madness of utopian thinking.

That need for story-telling may be dismaying to some.  Shouldn't humans be better than that?  Shouldn't they be able to look at data and come to logical conclusions? But this is the wrong response. The whole point of true evidence-based thinking is to see the world as it is, not as we would like it to be.

Graeme Richardson is the vicar of St Peter's, Harborne, and a former chaplain and fellow of Brasenose College, Oxford.  He writes on poetry for the Times Literary Supplement and is a contributor to the Oxford Companion to Modern Poetry in English.