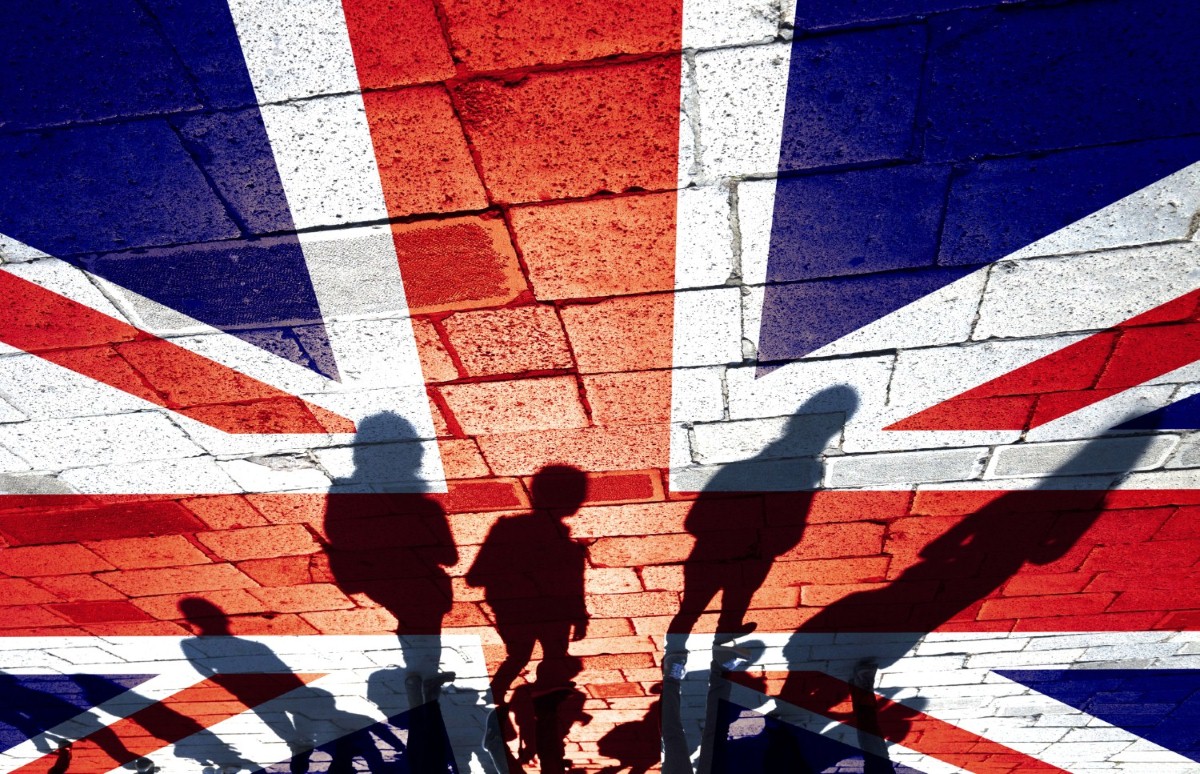 EU migrant numbers are falling because Brand Britain is damaged

The most recent Labour Market Outlook from the Chartered Institute of Personnel and Development (CIPD) showed a very steep fall in the number of EU nationals arriving in the UK. Employers were finding skills shortages in key sectors. The number of EU-born workers increased by just 7,000 in 2017, down from 148,000 the year before.

This was greeted with joy in some political quarters, with right-wing pundits euphorically suggesting that Theresa May might conceivably hit her arbitrary target of cutting immigration to the tens of thousands. My view is different. The figures confirm that Brand Britain is taking a hit.

The broken promises, the politicians' platitudes, the toxic headlines and lack of planning: these all matter hugely, not only for the UK's future prosperity, but also for how the country is perceived on an international stage.

Uncertainty and the spectre of no-deal is crippling businesses' ability to plan ahead. but it is also driving out EU citizens and discouraging others from arriving.

Among the 37,000 members of the3million Forum, I have witnessed a significant increase in those already planning to leave, as well as countless more comments along the lines of: 'We'll be leaving in two years' time when my son finishes college – if it weren't for him, we'd be gone already.'

Or another variant: 'My daughter is studying medicine in Germany and, since she has spent too many days outside the UK, would now no longer qualify for settled status. She speaks four languages at B2 level and wonders why would she choose to come to the UK if they make it so difficult.'

Those who contend that the reduction in EU citizens will encourage inward investment and increase the percentage of British people taking these jobs are misguided.

Look at last week's A-level results, which showed PE overtaking foreign languages.The lack of a sufficient skilled and eager workforce in the UK is due to decades of structural neglect. It will take a generation to fix these issues, and the UK will be reliant on foreign-trained immigrants for years to come.

The unprecedented drop in EU nationals working in the UK coincides with a rise in the number of job vacancies. These are now at their highest ever level –  829,000, some 51,000 more than a year earlier. The NHS alone accounts for nearly 100,000 of these vacancies. The number of new EU nurses registering in the UK has fallen by 96%.

Potential candidates for these vacancies are now considering their options in Germany, France, Spain and other countries, rather than jumping into an uncertain legal and economic adventure in Britain. A recent nursing vacancy in Italy got a record 3,000 applications. Even in chaotic Italy, nurses are looking closer to home for work.

Why would you choose to come to a country which is desperate to reduce the number of foreigners, and which has prioritised reducing rights for the 3.6 million EU citizens living in the UK instead of fulfilling its promise that nothing would change for them? Why would those who are already here decide to stay?

People are reassessing their quality of life in the UK and the balance is increasingly tilting in favour of continental Europe.

“As a full-time carer, I feel like the British public would like nothing better than see me thrown into a deportation centre to rot.," N, one of our German members, wrote recently. "Yes, that is my actual neighbours telling me how they would like to see me dealt with now that their country has 'taken back control'."

This may sound extreme, and indeed it is one of the more distasteful comments I have read in my capacity as forum moderator, but it is symptomatic of a wider expression of xenophobic sentiment.

Those fortunate enough not to experience direct racism are still walking past hostile newspaper headlines every day and wondering why there aren’t more voices condemning this. French artist Laure is one of those watching incredulously what is unfolding:

"I'm just an unworthy migrant in the eyes of the Home Office, so I'm leaving after 32 years here. After 32 years here, including countless exhibitions and grateful pupils, I feel that my contribution to British society is no longer welcome, and my identity – which cannot be measured via payslips and productivity – is no longer secure nor wanted."

Brand Britain is taking a hit. A country which once embraced cosmopolitanism, entrepreneurship and innovation, no longer seems to like them very much.

As branding guru Wally Olins once said: "You change people’s perceptions by finding the truth, finding an idea that embraces that truth and putting it through everything."

We don't know whether the truth we thought we knew about global, open Britain is really true anymore. It doesn't feel it. Giving millions of people certainty would be an important signal – we urgently need a clear, direct statement of intent from the UK government that EU citizens are going to have their full rights protected even in case of no deal. That might at least be a first step.

Maike Bohn is co-founder of the3million, which represents EU citizens in the UK.