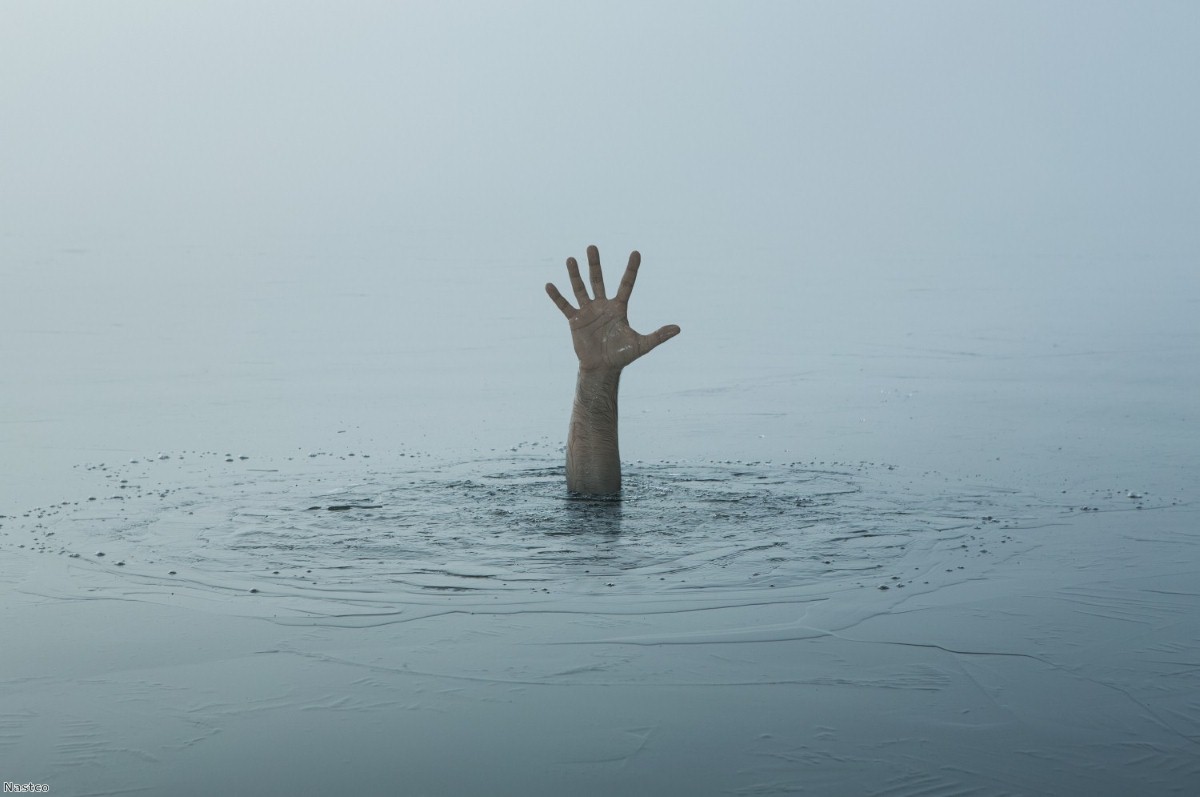 Relax. You are not having a bad trip. The country really is deciding whether it is better to stockpile food, medicine and blood or forfeit the right to a UK-only trade deal with New Zealand.

Seriously though, which should we choose? Why shouldn’t we risk the actual lives of diabetics and cancer patients so Liam Fox can talk to native English-speakers in Wellington and negotiate better tariffs for their dairy farmers? Why have we lost our self-belief?

Let’s recap. The government is openly talking up a no-deal Brexit. Fox, the actual trade secretary, has declared it a 60/40 likelihood. This relieves us of every last piece of EU infrastructure and relieves the EU from recognising any of ours. It will entail minor inconveniences such as grounded planes, the overnight demolition of agriculture and manufacturing, and the likely infrastructural collapse of the Channel ports as a result of compulsory new EU border checks. If traffic comes to a standstill, so does Britain’s supply of food and medicine.

Why would we visit such unnecessary calamity on ourselves? Apparently it’s because the Northern Irish backstop the government agreed to in December is no longer tolerable. Nobody knows if the UK side changed its mind, didn’t understand the agreement in the first place, or did understand it and just hoped it would disappear.

Whatever the reason, the government now wants everyone to know that we will have our own way even if it kills us. It’s a bit like setting fire to your house because you didn’t like the colour of the duvet in the spare room. And then realising that you didn’t mind it.

Every step of this is uniquely insane. We want to leave the customs union so we can have our own trade deals. But the border chaos of no-deal would decimate our economy, meaning no country would dream of agreeing one with us. Meanwhile, we insist on stopping the free movement of people, which benefits our economy, in order to throw our current population off a cliff. Do we really hate Polish plumbers so much we would rather kill diabetics than let more of them in? This is not just insanity – it is sadism.

It will not happen. Nobody voted for a Darwinian survival challenge or to live like survivors of a nuclear holocaust. Even if the government attempted such lunacy, the economy would crash by the middle of January and the prime minister would return to Brussels to beg for a deal. In any event, there are (just) enough MPs still in command of their senses to insist on a deal and defeat the braying coalition of nihilists, liars and morons who will never accept one. Indeed, a people’s vote on Brexit could become the likeliest option in such a scenario.

No-deal is the legal default if nothing happens. But what is possible legally remains impossible politically. A no-deal is also the worst option for the EU and Brussels won’t push us off the cliff unless we really insist on jumping.

The talk of no-deal is really a tool of the government’s blackmail and a smokescreen for its incompetence. Theresa May and her fellow moral bankrupts want to scare MPs and the public into accepting whatever deal is eventually agreed. Behind the scenes, the chaos is even more marked. Civil servants have apparently been asked to provide 70 no-deal preparedness notices – literally numbered this way because 70 is a round number. The Telegraph has even reported that the government is preparing to sue the EU in the case of no-deal. How exciting, except that the only possible court for such a case is the ECJ which we are intent on leaving. The government is panicking and it doesn’t care who knows it.

Besides the unstoppable national breakdown, the other real story is the damage the no-deal talk has already inflicted. Since Fox’s intervention, global markets have started a not insignificant run on the pound, and businesses have been scared into progressing their contingency plans. We might, in these circumstances, be forgiven for questioning the motivations of those who would so explicitly talk down our economy. As we all know, when a currency dies there’s always someone making a killing.

No matter. Ministers may be prepared to damage the country now, but not even the current government would be stupid or reckless enough to burn it down altogether. The prime minister knows what no-deal means, which is why she hasn’t prepared for it. It is why she has caved at the last minute to every key EU demand.

No-deal is a bluff. It means the end of the Tory party and the end of modern Britain. So relax, as Frankie might have said. She won’t do it. But her willingness to pretend she will is doing enough damage on its own.