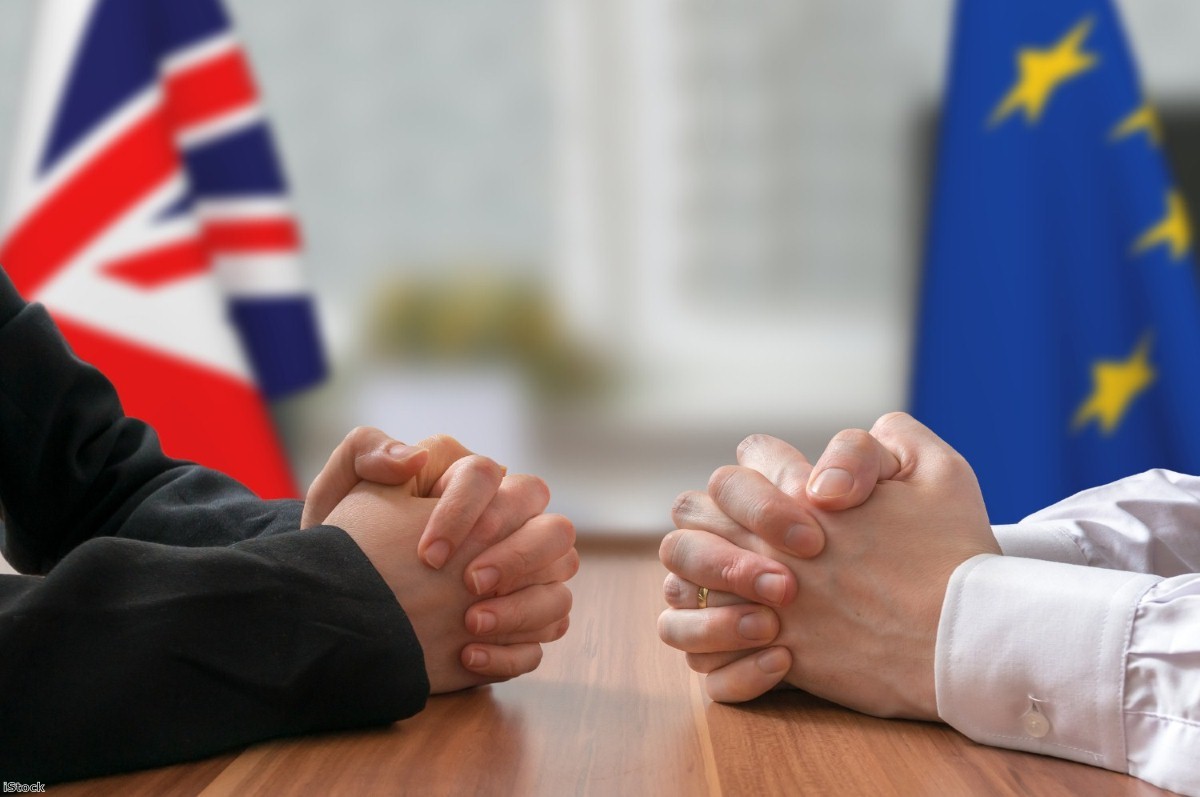 Don’t be fooled – the Chequers plan is still economic suicide

He was a distinguished foreign secretary, respected around the globe, who resigned on a matter of principle. And all with scant regard for his career. Despite the Old Etonian’s patrician manner, he will be missed – for one of his gravitas and ethical sensibility doesn’t come along often.

I refer, of course, to Lord Carrington, who has sadly died. As for Boris Johnson’s departure from the Foreign Office, well, I am advised that mandarins are stoically hiding their grief. Reports of champagne corks firing in all directions through the summer breeze of King Charles 11 Street are surely propaganda, put about by treacherous Remainers who never grasped the grand vision of the Johnsonian Brexit “dream”.

The contrast between Carrington and Johnson is striking. Carrington served in Churchill’s cabinet yet was the more modern figure, seeing the importance of nations working for the common good. Johnson, in contrast, invited a photographer to capture for posterity his gurning visage as he signed his departure from Carlton Gardens having presided over Britain’s abject retreat from the world. Johnson has written a biography of Churchill, and sometimes seems to think he IS Churchill – but Churchill would have viewed Johnson as a dangerous charlatan.

It was when Jacob Rees-Mogg declared that his old school chum would make a simply spiffing Prime Minister that I really started to wonder if I wasn’t witnessing some too far fetched satirical comedy. If it wouldn’t be so catastrophic for the country, I would almost like to see Johnson forced to try to deliver Brexit (perhaps in some Leibniz-style alternative possible world, where he could do less damage) just to force him to see how impossible it is. For what is his Brexit “dream”? Johnson and friends have had two years to define it. More if you count the decades prior to that when Johnson was writing learned articles warning of dastardly EU plots to outlaw bendy bananas.

A dream was all it was. Brexiters have never understood the basic point: this was never a negotiation of equals. From the moment Theresa May, crazily in my view, triggered Article 50, all the EU had to do was tick down the clock like some winning football team at the World Cup. Roughly half our exports go to the EU, yet the most exposed country to Britain in the event of a no-deal Brexit – Germany – sends just 9% of its exports to the UK. Sure, tariffs and lack of regulatory alignment would damage Germany, but nothing like it would Britain. In rare moments when Johnson was forced to face this brutal logic, his response was “f*ck business”. If that seemed an odd look for the self-styled 'party of business', actually it would be British workers and their families who would be economically devastated.

There is a hideous irony in Brexiters walking out of May’s cabinet – for, by any objective assessment, hers is still a full-fat, super-sized hard Brexit. Commentators have, naively, swallowed the line that May is craftily steering her warring party to a soft Brexit.

For she has proposed a customs union in goods but not a single market in services. Yet services make up 80% of the UK economy. The EU enjoys a major trade imbalance with us on goods, so why propose the free trade of goods but not of services where we excel? But in Brexit circles, proving you are something of a lemming marks you out as a true believer – a hero even. So by their own warped standards, Boris and co really should be congratulating May, the prime lemming.

Sure, Brexiters will insist in private that May is playing a long game, and is already gearing up to concede continued access to the single market when the EU inevitably dismisses her white paper as inadequate. Perhaps. But that credits No.10 with a strategic shrewdness of which there has been limited sign. In so far as one detects a strategy, it is to hang on for dear life and hope something turns up.

If May were a courageous statesperson she would seize this moment. She would declare that she tried to deliver the hard Brexit of her Lancaster House speech, but that it simply wasn’t possible without causing unimaginable damage to living standards and life chances. As a patriot, she had to change course and if any of her MPs thought she had done wrong, they should challenge her.

But I doubt she will. Her journey is the most reckless undertaken by a British prime minister in peace time, yet the style in which she has undertaken it has been slow and timid. Johnson will not rest until May is out of Downing Street. And as Churchill recognised, appeasement doesn’t work.

Layla Moran is the Liberal Democrat MP for Oxford West and Abingdon and a Best for Britain champion.