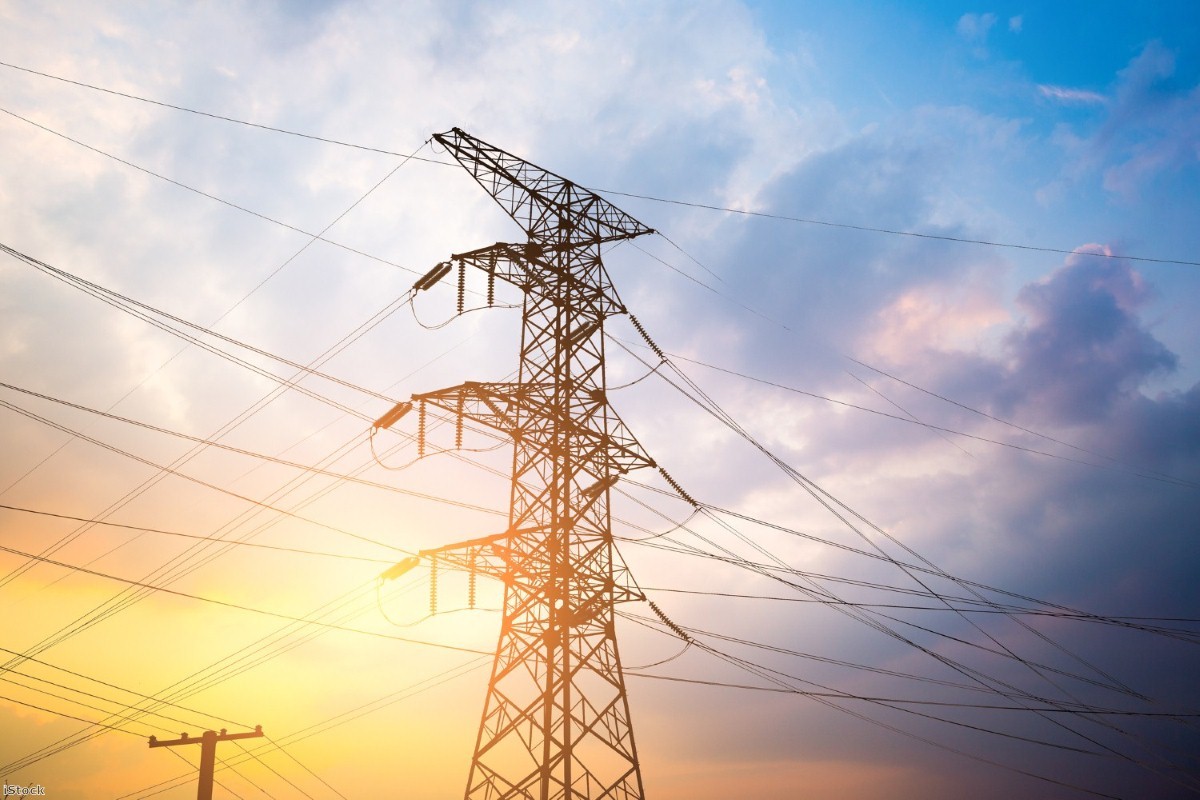 There are various ways that business and logistics can rub up horribly with politics. Policy can suffer at the hands of kneejerk decision making, the complexities of technologies and markets don't readily translate into headlines and tweets, and physical interconnection across national borders can jar with parochial national interests.

And yet energy is essential to our economic prosperity and social wellbeing. Ministers need to work with the industry to make sure demand is met, emissions are cut and bills are kept under control. This has always been the case, but Brexit throws the challenges of keeping all these plates spinning into even sharper relief.

A year ago, the Energy Barometer – the annual 'state of the nation' survey from the Energy Institute – revealed acute concern among the UK's energy professionals about the impact of Brexit.

They advised ministers to seek means of continued close cooperation with the EU in this area. Existing EU energy laws governing how our markets work need to be seamlessly transferred into UK law. A comprehensive energy and climate chapter needs to be stitched into the future trade agreement with the EU.

Workforce availability was also singled out a significant concern for energy professionals, with 60% of them anticipating struggles in employing the skilled workers the sector needs.

What a difference a year doesn't make.

Twelve months on and the fog of uncertainty has, if anything, thickened. The new Energy Barometer, published yesterday, shows Brexit is now the second-most pressing concern for energy professionals in the UK.

There are no clear answers on the future immigration regime, or the UK's anticipated relationship with the EU single energy market.

During my decade leading National Grid, I was acutely aware of the interconnected nature of the UK's energy system.

More than 40% of the gas we use is imported through pipes joining us to the European mainland. About four per cent of our electricity is already imported via four power lines from Europe. This could move closer to ten per cent if some of the dozen or so proposed new cross-border interconnectors go ahead.

Membership of the EU isn't essential to a fruitful relationship with our European neighbours – after all, Norway provides up to a fifth of the UK's gas. But the efficiencies that we have developed through trading energy freely with our EU partners have brought huge benefits to the price paid by consumers, the resilience of our economy and the prospects for the climate.

The lack of clarity around the future of the Northern Irish border muddies the already complex process of establishing the island's integrated single energy market and casts doubt over the proposed new North-South electricity interconnector.

The sad irony is that these problems are emerging just as extraordinary things happen in the energy system of the UK. Cost reductions in clean electricity have all but wiped out coal and low carbon sources now provide more than half of the power flowing over our grid.   Similar moves are expected for road fuels even before the government's proposed 2040 ban on new petrol and diesel cars takes effect.

In the Barometer, professionals do acknowledge some possible long-term benefits for a more 'global Britain' – new trade deals, flexibility around infrastructure investment, greater control over carbon pricing policy and export strengths in energy services and smart technology know-how. Under better circumstances, I would be shouting all of this from the rooftops.

But, with March 2019 fast approaching, answers to the biggest questions are needed. The stakes are high. Energy is critical to the UK's economic prosperity and social wellbeing. It must not be left to chance.

Steve Holliday is the vice president of the Energy Institute and former CEO of National Grid.