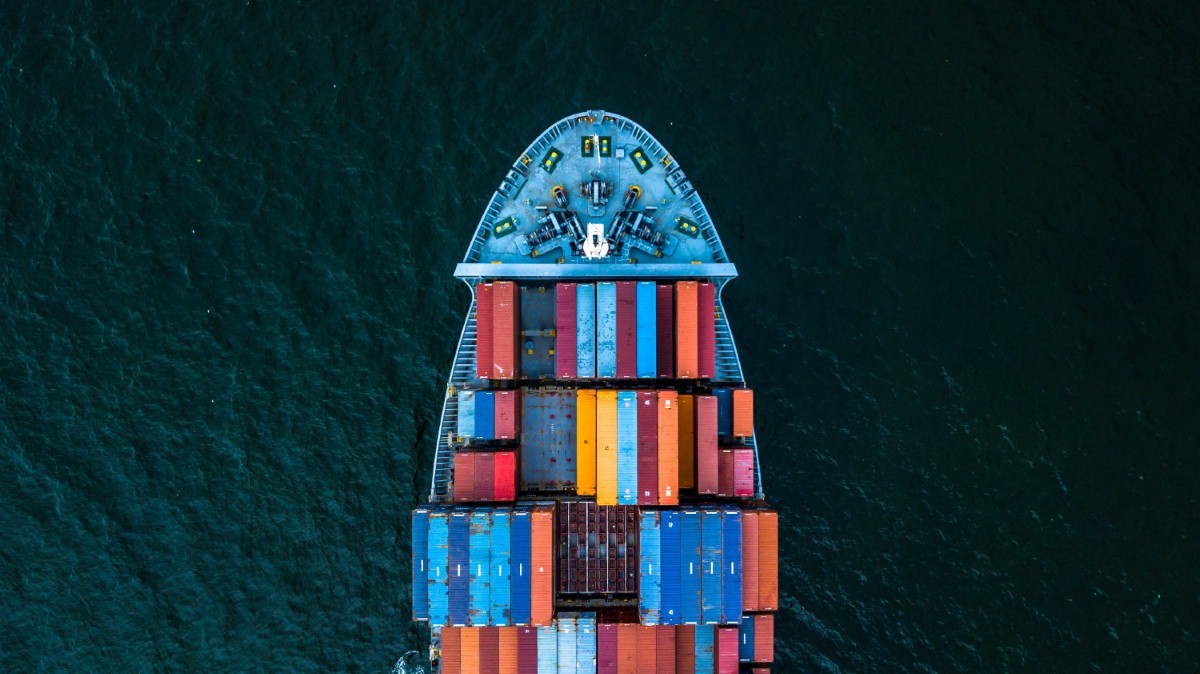 The transition deal may now have been agreed, but time is ticking to form an agreement that will avoid disruption at our borders after 2020.

Christopher Snelling, head of UK policy at the Freight Transport Association (FTA), recently predicted this disruption could be "disastrous" – to the UK and our neighbours in equal measure.

These are the people who know what they're talking about. FTA members represent 90% of freight moved by rail. They operate more than 200,000 lorries – almost half of the UK fleet. They consign 70% of visible exports by sea and 70% of visible export by air. Some of them cross the border between the UK and France up to five times a day.

The impact of changes to border controls and customs regulations on our transport efficiency will be enormous. The problem for business is not just the prospect of tariffs but the disruption of the free flow of goods. Recruiting and training enough customs officials to manage this on behalf of freight and customs agents takes time.

The Eurotunnel now takes 1.6 million trucks each year. The port at Dover takes 2.6 million. Factoring in the introduction of border checks for non-EU trucks at both of these ports – a process we expect to last a minimum of 20 minutes – and we're facing the prospect of permanent gridlock.

The deputy mayor of Calais, Philippe Mignonet, estimates queues at the port could reach up to 15 miles. The disruption at Dover and Folkstone could lead to queues twice that length, or all the way to London.

We need only to look back to 2015, when a French ferry workers strike led to more than 7,000 trucks backed up on the motorway as far as Maidstone. Business lost £21 million of stock because of the traffic chaos.

Currently, around 50% of the value of our trade is with the EU and a further 20% of it is with countries which we have a free-trade agreement with thanks to being a member of the EU. Currently, lorry traffic at Dover is on the rise, increasing by a third in the past five years, and this is projected to continue.

If the UK reverts to the customs agreements of a third party, we could be setting ourselves back decades. It would be a return to the pre-1993 system.

Instead, we need to have a grown-up conversation about sovereignty. If we want to pursue similar levels of trade across the world after leaving the EU, we will have to subscribe to rules that are outside of our control.

The shared regulatory regimes mean there are no UK-specific standards in goods, infrastructure and services. It's actually quite the opposite. If the UK ceases to participate in joint international or supranational standards development, we will simply no longer continue a say in how they are set. We'll become servants rather than leaders.

There's no getting out of this system. If we fail to sign up to international standards, costs will increase and some manufacturers might choose not to compete in or supply the UK market at all.

This applies to everything – from trade in goods and services to the technical aspects of railway legislation. Look at the European Union Agency for Railways or the European Common Aviation Area. As Tim Alderslade, the chief executive of Airlines UK, said recently: "The principle of 'no deal is better than a bad deal' does not apply to us".

The UK within the EU has become a thriving hub of European trade and a gateway for international markets to access Europe. We have felt the benefits of this, with India investing more in the UK than in any other EU nation.

Even a customs union would not prevent the UK from being a third country to EU partners. It would still mean we were subject to controls and checks. Red tape would increase. Supporters of a hard Brexit simply do not understand how difficult this will be until it is too late.

The government insists Brexit means leaving the EU, the customs union and the single market. It is clear that each of these presents catastrophic consequences that will, in only a short space of time, manifest at our ports, in supermarket aisles and on consumer bills.

We should urge the government to change course altogether or, far better, reverse the decision to leave the EU altogether.

Lord Bilimoria is founder and chairman of Cobra beer, founding chairman of the UK-India Business Council and president of the UK Council for International Student Affairs.