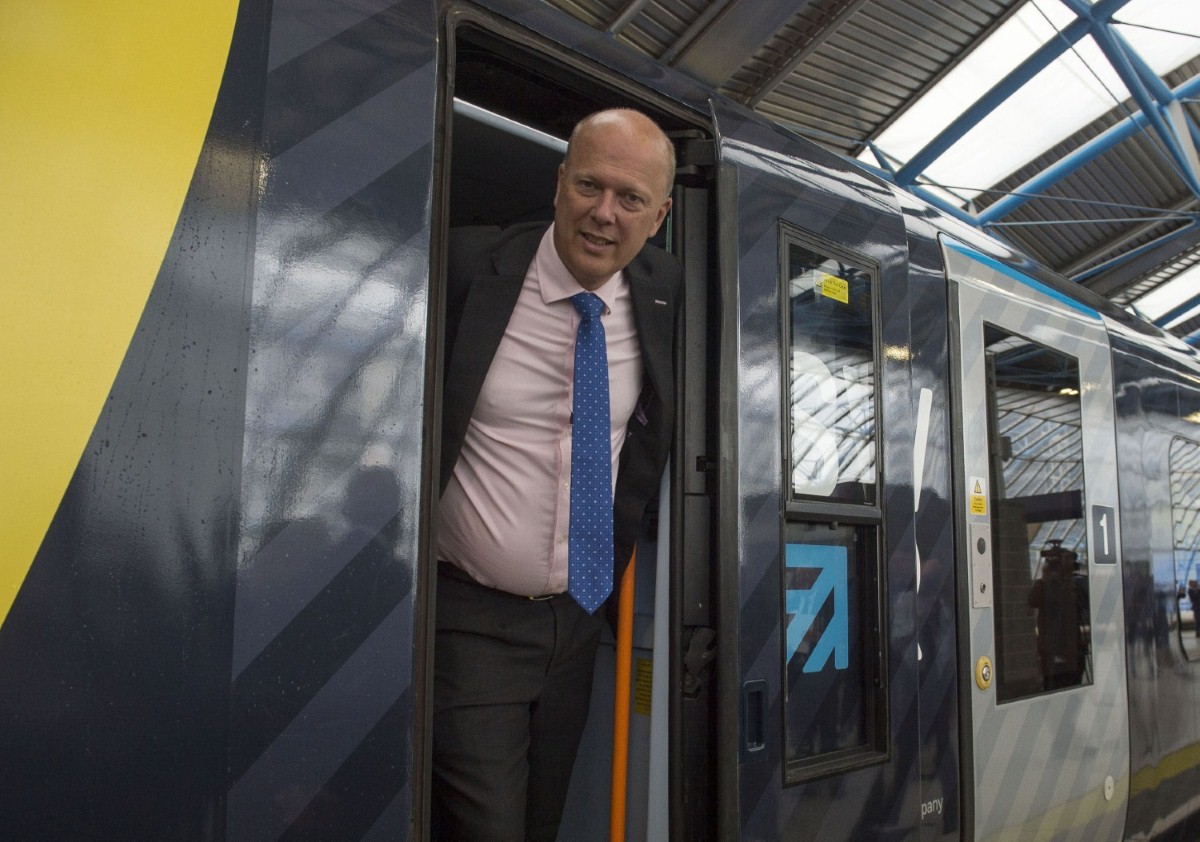 Amid all the transition fanfare this week, another Brexit story has been somewhat sidelined in the media. It is a tale that reveals, in microcosm, the government’s epic cluelessness and exposes the impossibility of ever delivering a Brexit that campaigners promised or voters wanted.

It is a secret plan to create a fairy tale alternate reality where parts of Britain stay in a single market and customs union which they are no longer members of. It’s a zany, nonsensical world of fantasy trade arrangements. And it currently appears to be the government’s back-up Brexit plan.

First, the background. There is a phrase which unites both Michel Barnier and the Brexit fundamentalists: ‘nothing is agreed until everything is agreed’. And the one thing which seems impossible but necessary to agree is the post-Brexit Irish border.

Let’s remember why this is a problem. The UK wants to leave the customs union, with its common external tariff, for one reason alone: so it can sign glittering new deals with major economies like India. That, in turn, means different tariff regimes on the island of Ireland, and consequently the political anathema of border checks.

But the government also knows that our far more economically significant border is in fact the Channel ports, which sustain much of Britain’s economy and food supply. It has finally recognised that leaving the customs union and single market will create a flurry of new tariffs and standards checks at Dover and Calais, which will bring traffic to a grinding halt.

What’s the answer? The obvious one is to stay in the single market and customs union to preserve our current frictionless trade, absence of bureaucracy and access to foreign goods for Britain’s shops and industries. With this government, obviously not.

No, Downing Street’s wheeze is instead to leave the single market and customs union and then pretend that Dover and Northern Ireland are still inside. Secret agreements have revealed that the government plans to introduce no additional checks on goods entering the UK after Brexit, even if we leave without any deal at all. In other words, we can fall off the cliff-edge next March, without any transition or indeed any existing EU laws to bind us, but behave as though we are still in fact full members of the EU.

Transport secretary Chris Grayling confirmed on the BBC’s Question Time last week that no lorries would be checked after Brexit. Presumably he meant for goods alone, as the government is currently rather keen on deterring illegal immigration via the Channel. But who knows?

Here’s the problem. The plan is against international law. It is also so economically and politically illiterate that only our government would even contemplate it. It nullifies one of Brexit’s totemic policies and the reason for the Irish debacle: trade deals.

Why do countries want to sign trade deals? Self-evidently, they do so to reduce tariffs and non-tariff barriers, like regulations, with their leading trade partners.

Take New Zealand. It wants full access for its agricultural exports – principally lamb and dairy. So it signs a trade deal with the UK to give it just that. But at British ports, goods are not being checked and tariffs not being collected. Lamb and dairy from other countries are being waved through alongside New Zealand’s. It is seeing no benefits whatsoever. And yet UK goods arriving in New Zealand are being treated with all the preference demanded by the bilateral trade deal. How would it make any sense for New Zealand to dedicate years of negotiating capacity to sorting out this deal? Put simply: it wouldn’t.

If the UK really insists on not checking any of the goods at its ports, then it really only has two options.

First, it could try to operate checks and collect tariffs ‘nominally’, while abolishing them entirely for New Zealand. This would essentially be an act of theatre. Given the government had resolved not to check goods in practice, it would be treated by Wellington as a monumental sham.

Second, it could decide not to impose tariffs on anyone. All goods would flow freely into the UK and tariff checks would not be required (standards checks still would be, but we can only deal with one stream of government incompetence at a time). This is the preferred option of hardcore Brexiters like economist Patrick Minford, who admitted the policy would destroy British manufacturing. He is right, of course.

The other main consequence is that no country would ever bother signing trade deals with us. If they can, at a stroke, export all their goods to us tax-free, why would they surrender their own trade advantage in return? Wellington would have secured all of its objectives without having to use any negotiating capacity at all.

Tariffs exist partly as leverage. If one side unilaterally disarms, there is no reason why the other side would or should do the same. New Zealand would not want to increase domestic competition for its producers. Manufacturers would preserve their advantage against UK exporters at home, enjoy a level playing-field against UK producers in the UK, and celebrate our incredible stupidity – without a trade deal in sight.

Even if the government continues checks on non-EU goods at, say, Felixstowe, which handles less trade from Europe, non-EU exporters will want to avoid UK tariffs and simply divert their goods through ports such as Rotterdam. Those goods will then travel into the UK via the Channel, taxed and regulated only by the EU.

The pointlessness of it all merely increases when we acknowledge that France, Belgium and the Netherlands will enforce international law even if we don’t. It doesn’t matter if we don’t conduct checks on goods, because they will. The lorry parks in Kent will therefore come to fruition regardless, and so will the catastrophic disruption to our economy. The government would be shooting itself in the head and then decapitating itself for good measure.

Of course, that is just economics. In political terms, the UK would become an international trade pariah. If we fail to conduct rules-of-origin or standards checks, we will declare ourselves an unreliable and untrustworthy partner. Our reputation, already battered, will be finally shredded too. We can possibly get used to the humiliation, but not the isolation.

So this is the story. In trying to liberate itself to sign trade deals, the government makes them not only impossible to implement, but impossible to even negotiate. The more desperately it contorts itself to achieve what it wants, the more it ensures it never comes close. And for this we are risking twenty years of peace in Northern Ireland?