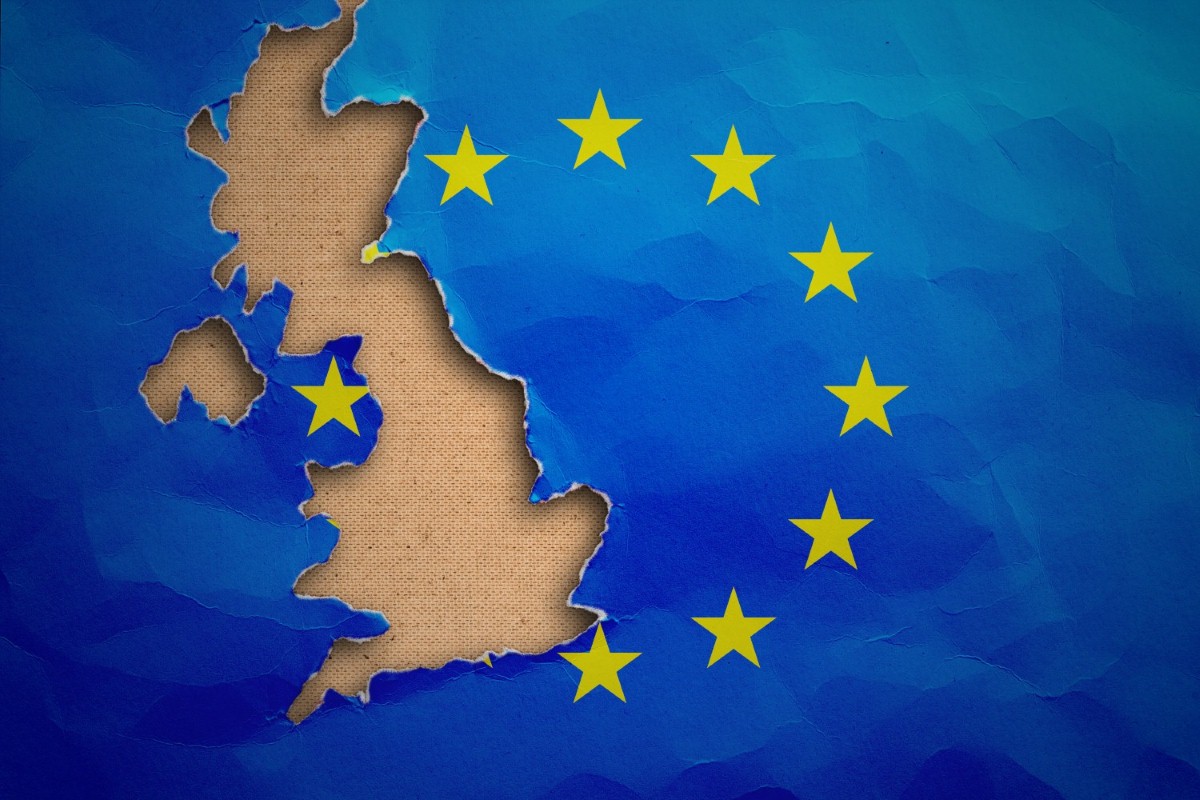 I am Eloise Todd,CEO of anti-Brexit organisation Best for Britain, and at the end of last week we sent a letter to David Davis alongside Tech For UK and Our Future, Our Choice telling him that we want to take him to court.  We argued that ratification of the Brexit withdrawal agreement requires following the constitutional processes under section two of the European Union Act 2011. We believe this requires two things: an act of parliament and a referendum on the ratification of the proposed agreement.

We're arguing that when David Cameron and hundreds of Conservative MPs voted for a referendum lock, they voted to give the people a say, through a 'People's Vote' if there were fundamental changes to EU treaties giving power to Brussels. And here's the rub: our Brexit terms will actually mean a big transfer of powers to Brussels, particularly for the transition period and possibly even beyond. Given that transfer of power, we believe we need the same vote by the people on the way out as on the way in.

"Parliament provided for a referendum mechanism in the 2011 Act to ensure the public should be consulted on any significant EU treaty change. The terms of our departure and of transition are going to have major implications on our constitutional framework as and when they come into force."

In his view, this is absolutely a question that needs testing.

But this is ultimately a question of principle for us – not the law. We firmly believe that we need to do everything in our power to fight for that right to a referendum. We see mounting evidence that people regretted how they voted. Also, whatever you believe, how can the will of the people be thwarted if you're asking about…the will of the people? More than three million more citizens registered to vote in last year’s general election – two-thirds of them under 35. Those people deserve a say on their own future. Voting on the terms of Brexit is anything but a rerun of 2016. It would be the first time people could  have insight into what the choice for the country and for them personally actually looks like.

This fight is about the fact that lots of people are worried about Brexit. It's taking longer and is more complicated than we thought. Even the Good Friday agreement is under threat.

Two years on from the vote, some of the trade-offs we would be expected to make to leave the EU are becoming clearer. Taking back control actually means losing control over decision making. Funding  is still going to Europe, despite claims that it would flood back to the UK, leaving us less resources than ever to invest in the NHS.

There will be shrill voices who believe this is just an attempt to frustrate the Brexit process, that it’s anti-democratic. In fact, this case is very much about upholding our constitution and our democratic processes. Parliament decided that EU treaty changes could only be passed by either parliament or the people – not the government alone. We have to defend those rights.

It's now 2018 and the clock is ticking on our future. It's not about taking sides – however people voted two years ago we should get beyond that and do what's best for Britain. That includes looking at staying and leading in Europe if the country concludes that Brexit just isn't worth the cost, the sacrifice, the time and the upheaval.

The government definitely had a mandate to negotiate, but the government did not get a blank cheque on the Brexit deal. Parliament has the right to reject the deal or to stay and lead in Europe by opting for the bespoke deal we already have with Europe. Now that new information is starting coming to light, the people have a right to decide whether the Brexit the government will offer is good enough for them.

There are two options for our country: the version of leaving the government will put to parliament, which could include a no-deal situation, and staying to lead and reform the EU.

We are in the crazy situation of asking Europe for the right to all the things we currently have while simultaneously scrapping them – a request to leave the club but still be able to come and go as a member. No wonder leaders across Europe are confused.

A 'People's Vote' on Theresa May's final Brexit deal will allow us to do something very important: deal in facts. I live and breathe Brexit but I understand the frustrations of many I meet who want facts, rather than spin.

This 'People's Vote' will allow us to look at the cold, hard reality of the prime minister's Brexit terms in the autumn, and not the twists of and turns of the negotiations. Then the country can decide once and for all if we like her deal and want to leave, or keep the bespoke arrangement we have now.

Whether you’re leave or remain, this is the truly democratic way to resolve our Brexit dilemma.

Eloise Todd is CEO of Best for Britain.