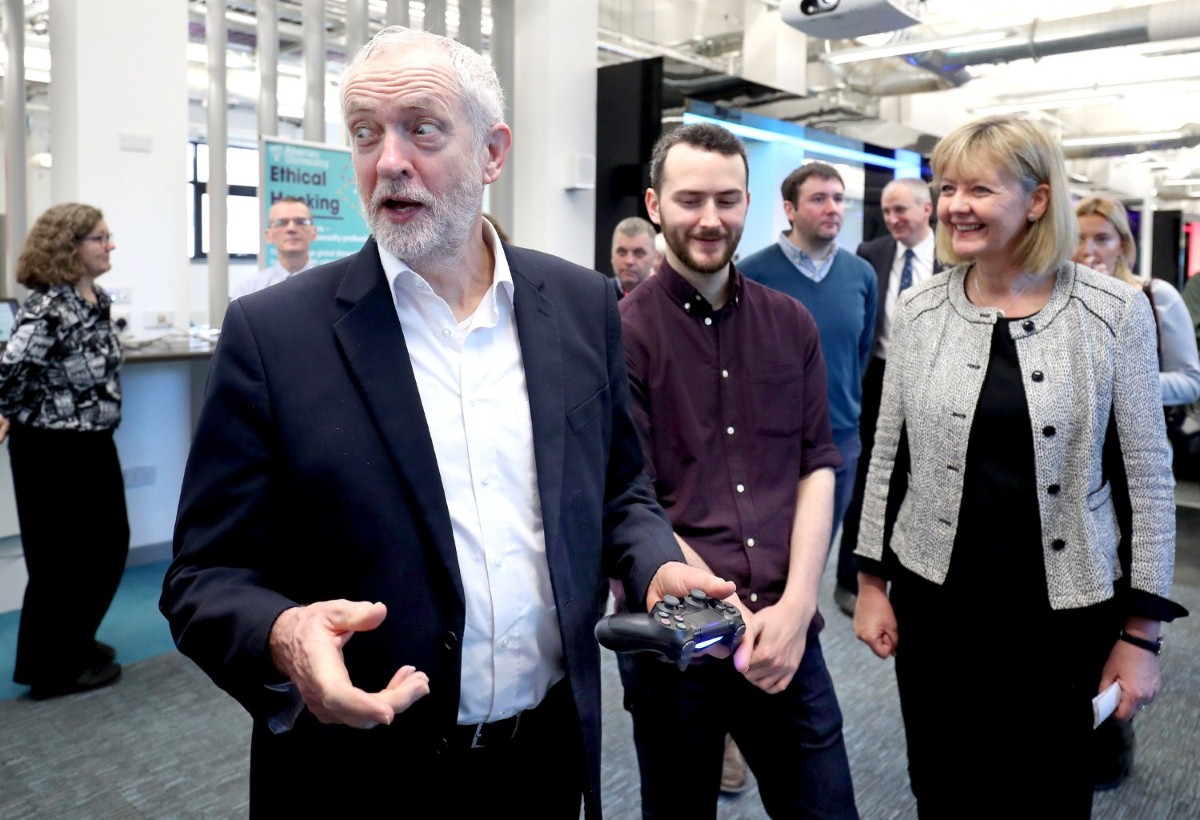 Labour gen sec battle: Left goes to war with itself

The battle to replace Iain McNicol as the Labour party general secretary is getting heated. There have been some pretty furious exchanges between supporters of Momentum chair Jon Lansman and Unite's Jennie Formby.

Those on the inside of each organisation will tell you that this is about deep, important divisions over how democracy within the party should be played out. Lansman's supporters say this is about party democracy versus union-backed central control, while those backing Formby say it’s about defending Labour’s historic link with the unions.

These two competing visions of an individualist or a collectivist left have always existed. Both side muddy those waters. The individualists can apply top down control when it suits their agenda, and the collectivists are not without dominant personality politics. Often, like much in politics, this comes down to very human traits. Small differences can be magnified enormously when they are between your mate and their opponent. The same thing happened in the Blair/Brown years.

These divisions on the far left used to matter little when they knew that to achieve any showing at all they had to put on a united front. But now contests within the party will most likely be won from the left for the foreseeable future.

Labour's left is not under threat from the moribund moderates. Their problem comes from the sense of betrayal felt by the Corbyn-supporting membership over the challenge by Owen Smith in 2016. It has made the emotions around these contests feel a lot more febrile. Equally, many people have discovered the internal electoral viability of defining yourselves against the established enemy.

Internal politics in the Labour party have become a race to set the 'with us or against us' narrative. There is a contest on to define whether the leader of Labour’s biggest pressure group or its biggest donor is going to be able to take up the valuable mantle of outsider.

Ultimately this won’t matter much in terms of the general secretary race. It’s not voted for by the members, but appointed by the National Executive Committee. But it does indicate that Labour’s left flank have no problem turning their fire closer to home than the nearest Blairite. When a leadership contest eventually arrives – and a range of left wing candidates require funding, backing, volunteers and votes – that will matter. A lot.

By targeting each other so explicitly during this contest, the left may find it harder to regroup in future. They may also fail to coalesce around a candidate for leader in the same way. That will not only mean there will be more than one person in the running, but also mean that whoever wins won’t be able to command the same loyalty that fuelled Corbyn and kept him safe at the top.

Power has a strange effect on people, no matter what their politics. What we are seeing play out in the role of general secretary is just a taste of the battles still to come.