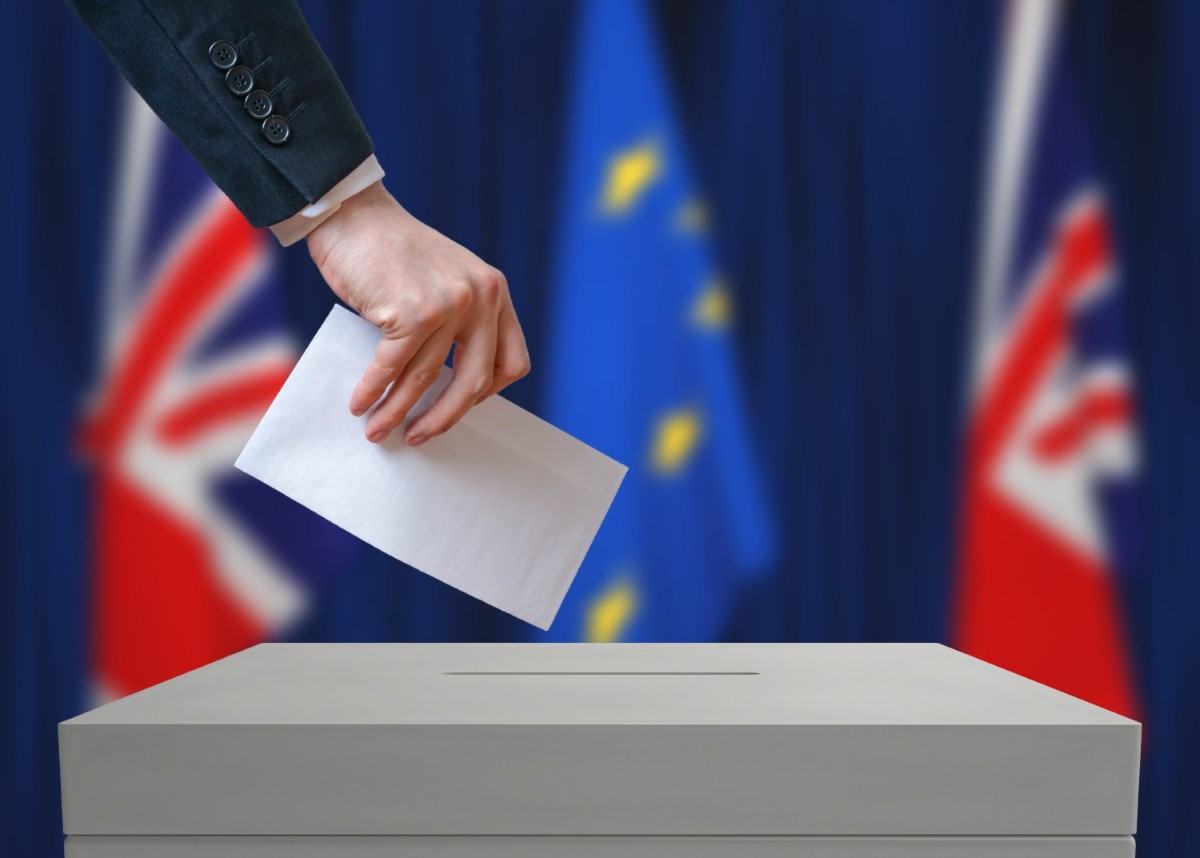 Viva Europa was set up by myself and Sean Elliott. We are two very ordinary blokes in standard middle-management positions working for a bank in Southampton.  All incredibly dull.

Neither us took part in the Remain campaign and both dearly wished we had. I've never even been a member of a political party, but once I really began to realise the impact of the Brexit vote I grew increasingly frustrated and politicised. The prospect of Brexit has changed me – two years ago I would never have conceived of going on a march to remain in the EU.

We have been waiting for some new political force to come along to harness the anti-Brexit force. It just hasn't happened. Despite the fact that huge swathes of the electorate voted with Labour, believing it to be their best way to stop Brexit, the Tories were able to spin the last general election as giving a huge mandate to pro-Brexit parties. For a number of reasons, the voters didn't feel able to get behind the Liberal Democrats anti-Brexit message -probably because a vote for the Lib Dems felt like a vote for the coalition, student loans and an endorsement of Tim Farron as prime minister. The local elections in May are the country's last mass trip to the polling booth before we leave the EU.  If nothing changes, we are set for the same muddied result as last year.

We feel that we really need to use the May elections to hit Corbyn and May where it hurts – at the ballot box. In the absence of people switching to the Lib Dems, we felt the electorate needed something else.

We didn't really intend to set up a party – it's really not the sort of thing either of us would ordinarily do. We actually left it until the very last registration day with the Electoral Commission to send in the application to register the party. We desperately hoped something else would come along.

Given that a vote the for the Lib Dems is too much of a mixed message for the electorate, we wanted the Viva Europa party to represent one thing and one thing only. It is a single-issue protest vote against Brexit. That's it.  We have no pretensions or intention of setting up a new centrist party.  There will be no ambiguity about a vote for a Viva Europa candidate.

It is clear that people are frustrated by their inability to fight against Brexit – Viva Europa gives them a hugely useful outlet. Each council ward typically has 15,000 registered voters and around 1,200 votes are required to win an election. This is doable. Every candidate can manage their small, contained local protest against Brexit. It doesn't cost anything to stand and anyone motivated to want to leaflet all the houses in their ward and argue against Brexit will have the desire, passion and skills needed to make a success of being a councillor if elected.

We have a proud tradition in this country of small parties and independents standing and gaining election as councillors. All Viva Europa candidates must fully commit to actively carrying out the councillor role if elected. Local government is hugely important and we don't aim to undermine it in any way.

We are seeking to stand in any election where the Tories and Labour filled the top two positions in the last election. We appreciate that lots of things are happening in London so at this stage don't intend to be active in the capital.

We are very ordinary people and we have no financial backing. We funded the cost of party registration and the website ourselves. Anyone standing for election will need to bear the cost of printing their own leaflets, although we can supply the template. This is not George Soros or Arron Banks, but just regular, frustrated and motivated people seeking the same.

The idea is straightforward. A vote for Viva Europa is a protest vote.  I am not sure how many political parties have said that before.

The clock is ticking. The notices of election go out on 27 March.

Ed Thompson is a co-founder of Viva Europe.