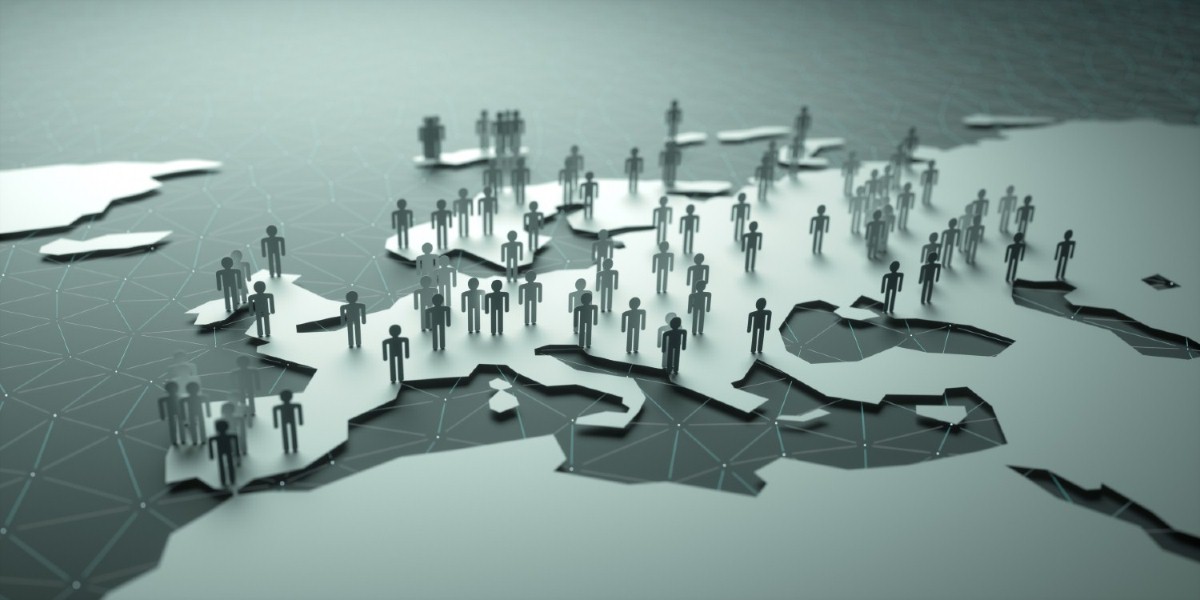 There are two stubborn stereotypes that refuse to die when it comes to popular perceptions of British people living in Europe.  Apparently, we’re either cravat-wearing, gin-sozzled pensioners sitting on piles of money on the Riviera while pining for the good old days of Rhodesia and Cathay or, alternatively, less wealthy pensioners playing bowls at English-only clubs on the Costa Brava.

Even the minority of us who are pensioners get fed up with this.

This is probably one of the reasons why the news that the British government hasn’t managed to secure our free movement rights as part of the EU/UK deal reached in December isn’t getting much attention, let alone sympathy.

But it should, because the stereotype is plain wrong.  Of the roughly 1.2m of us Brits who live on the continent, nearly 80% of us are working age or younger.  Nearly one third are between 30-49.   Many of us rely on free movement and associated cross border working rights to provide for our families.  In fact, some of us cross from one EU country to another to work every week.  Some even do it every day.

Take Victoria, who lives in Budapest and runs a small entertainment business with continental European and British staff.  They work in several countries doing face painting and magic tricks at children’s parties, receiving the majority of their bookings at short notice which means packing up and travelling to wherever they are needed as quickly as possible.

Then there’s Mark, who runs a start-up business in Brussels which is doing so well that he is now hoping to open an office in Berlin.

And finally, there’s Mike.  He flunked school but worked his way into the airline services industry. He now travels at short notice all over the EU from his base in Luxembourg repainting and refurbishing aircraft.

These and countless others are not rich people.  Some left the UK during the recession in the early 90s, others moved to cities like Berlin where they can actually afford the rent. They are those who seized every opportunity that EU citizenship offered them to build self-reliant lives, families and careers with a truly European dimension. At present, none of them need to worry about permission or paperwork if they get a professional offer in another EU country.  They can just go.

That is what free movement really means and that is what all UK citizens will lose after Brexit.

Those of us who need it now will feel the sting of its loss first.

To those who say British people lived and worked across Europe long before the UK joined the EU, the answer is yes, some did…but it was a hell of a lot harder to do without money behind you, and you didn’t have automatic permission to just go and do something entrepreneurial in another EU country.  Not to mention the paperwork.

This is why not getting free movement and cross border working rights included in the draft withdrawal agreement is such a bitter pill for us to swallow, especially when we hear Theresa May and various government ministers trotting out the line that they’ve protected us and the3million and that citizens’ rights are a done deal.

That’s also what we were told by prominent Leavers throughout the EU referendum campaign – we’d be protected, nothing about how we live now would change after Brexit.

So how did we end up in this mess?

To put it more than diplomatically, the British government has done and continues to do a sub-optimal job of protecting us in the negotiations.  This is because its primary aim was to reduce the rights of EU nationals in the UK, not to protect those of UK citizens on the continent.  This is what led the UK to make a counter-proposal instead of accepting the EU's first comprehensive offer back in June, even though it looked as if continued free movement (and its associated economic benefits) might have been on the cards for us at that point.

As a result of the UK’s stance, the European Commission scaled back its offer for us, and last week’s draft withdrawal agreement suggested that free movement would have to be negotiated as part of the UK’s future relationship with the EU.  This means that people’s lives are now going to be bartered over as part of a trade deal in which we believe they will get lost amid rows about airline slots, trade quotas and discarded fish carcases.

We're constantly told to take citizenship in the country where we live, as if this were automatic and easy to do.  But that is not an option for many Brits in EU 27 countries, either because they don’t yet meet the criteria or because the country they live in doesn’t allow dual citizenship, meaning that they would have to give up their UK citizenship and have no right to go back to the UK if they need to return one day and look after sick or elderly parents.

Luckily, amid all the strident Brexit arguments about sovereignty, democracy and citizenship, some of our strongest political champions have been a consortium of MEPs from the EU 27 and the UK.  It’s bittersweet to see the true face of European solidarity showing itself in the concern and sympathy (some) British MEPs have for EU nationals in the UK and that continental MEPs have for us.

At times it feels we’re fighting a rearguard action. But we’re not giving up.  Two-thirds of the British people who live in Europe couldn’t vote in the 2016 referendum, so it’s crucial that they get the guarantees they need to protect them from a Brexit which is very much being done to them without any say.

We may be 'over there' but we’re not going to allow ourselves to be overlooked.   Our freedom to decide how we live our own lives is important to us, which is why we don’t accept that citizens’ rights are done and dusted. For many, they are clearly unfinished business.

Jane Golding is chair of British in Europe, a coalition of grassroots groups representing around 35,000 UK nationals living on the continent, as well as a practicing lawyer who lives in Germany and works across the EU.