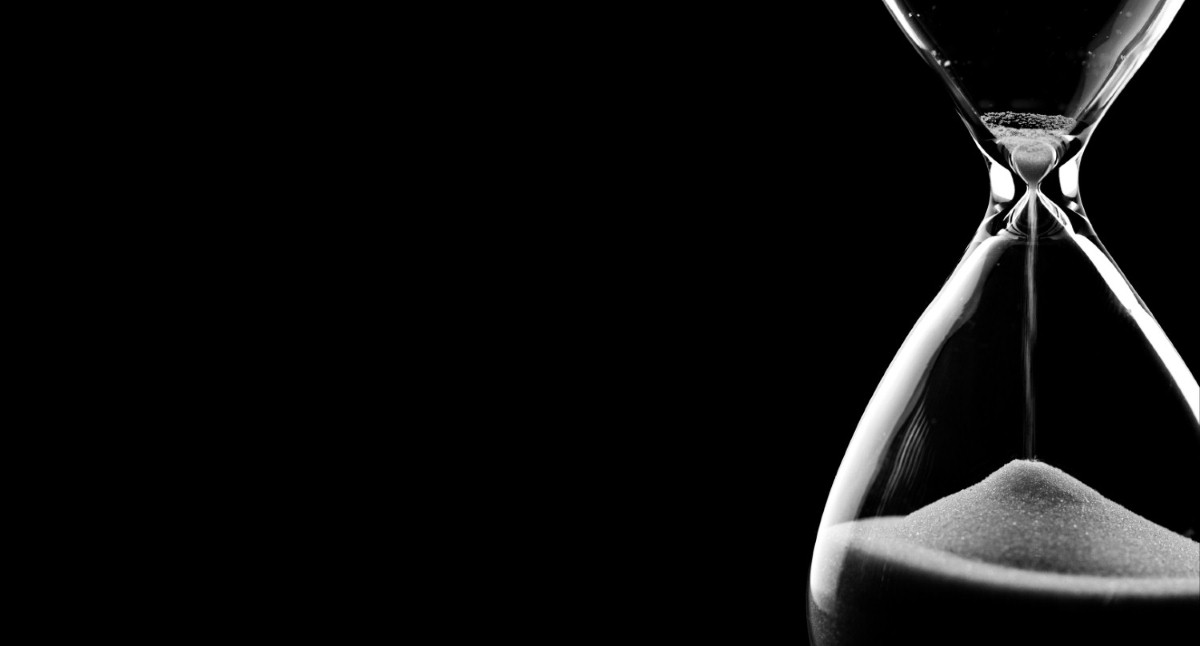 Article 127: The key Brexit decision with a one-month deadline

Brexit is fundamentally a to-do list problem. There are too many items on it and too little motivation to complete them. So it’s unfortunate for the government that one major but rarely-addressed item on the list needs to be resolved in just four weeks’ time.

March 29th is the deadline for invoking Article 127 of the 1994 European Economic Area (EEA) Agreement. This, like Article 50, triggers the termination of membership. In this case it’s not our membership of the EU, but the EEA, the broader single market which includes non-EU countries Norway, Iceland and Liechtenstein.

Article 127 declares that contracting parties – one of which is the UK – must give twelve months’ notice of departure. As things stand in our case, that’s March 29th 2019. The logical extension is that if a contracting party does not do so, they must consider themselves still members and therefore bound by all the ensuing obligations. In other words, we stay in the single market until we trigger the clause.

Not everyone agrees with this. Some have argued that failing to trigger Article 127 would put us into some kind of twilight legal category, perhaps technically linked to the agreement but outside of the conditions for its membership. Either way, the issue needs to be addressed. The government has refused to do so.

Since my organisation British Influence first brought these issues to light in November 2016, the government has consistently argued against the need to trigger Article 127. They principally argue that Article 126 of the EEA Agreement invalidates it.

Article 126 implies that the agreement only pertains to EU and named EFTA states, and consequently, when we cease to be an EU member state, we automatically leave the EEA as well. Article 127, by this logic, is subordinate to and contingent on Article 50. That seems odd, given that Norway and Iceland are outside the EU and not subject to its treaties, but still subject to Article 127. But that is the government’s position.

In February 2017 my colleague Peter Wilding and Brexiter Adrian Yalland petitioned for a judicial review into the government’s decision. This case had two prongs: the first, that the government had to trigger Article 127 if it wished to leave the single market, the second – echoing the Gina Miller case – that this would have to be a decision for parliament, not the prime minister.

The government changed its arguments over the course of the litigation period. Initially its defence was that it hadn’t decided whether to leave the EEA. Then it changed its line to not having decided how to leave it. Consequently the court was forced to conclude that the petition for judicial review was premature and rejected it.

A year of ever-deepening Brexit chaos later and the government has still not publicly stated whether, when or how it intends to trigger Article 127. It is no longer premature. We are supposed to be leaving the EU in less than thirteen months. A new case could be forthcoming.

In the House of Lords debate on the withdrawal bill last week, Brexit minister Lord Callanan repeated the line that Article 127 was not necessary in order for the EEA to cease legal effect. He also refused Lord Adonis’s request to publish any associated legal advice. We can only speculate why.

So why does this matter?

First, it is a question of international law. Most Efta officials believe that triggering Article 127 is a legal requirement. Planning to leave the EEA without following the correct procedure would be an outrage. This is the worst possible look for a country which is about to try to sign a series of international treaties with partners across the world, and which wants to be seen as a reliable state capable of adhering to agreed rules.

Second, it is a question of people’s rights and parliamentary sovereignty. Gina Miller succeeded in forcing a parliamentary vote because leaving the EU removes rights, which cannot be an act of royal prerogative. Leaving the EEA similarly takes away rights – not just of EU citizens, but the automatic rights of Norwegians and Icelanders to live and trade freely in Britain, and Britons’ reciprocal rights in Norway and Iceland.

Third, we should be in the EEA as an end in itself. Doing so would spare us the incoming economic damage of leaving the single market. Far from just being rule takers, the EEA system gives you full single market access (except for agriculture and fisheries) inside a system of independent institutional consultation and judicial mechanisms. The EEA EFTA countries use a separate court – the EFTA court, with judges from their own countries – to adjudicate on single market matters. They are consulted on EU single market legislation and they do not automatically implement new laws. Nor do those countries pay anything directly into the EU budget. It is not as good as staying in the EU, but it is, along with remaining in the customs union, the next best thing.

Why is the government so opposed to triggering Article 127? Quite probably it’s because of that Gina Miller case. They know they would have to consult parliament before doing so. And if they did, they would discover that there is almost certainly no Commons majority for leaving the single market.

If the government doesn’t trigger Article 127 in the next four weeks, we should assume we are not leaving. If it does – let MPs confirm they are happy to face the oncoming ruin.