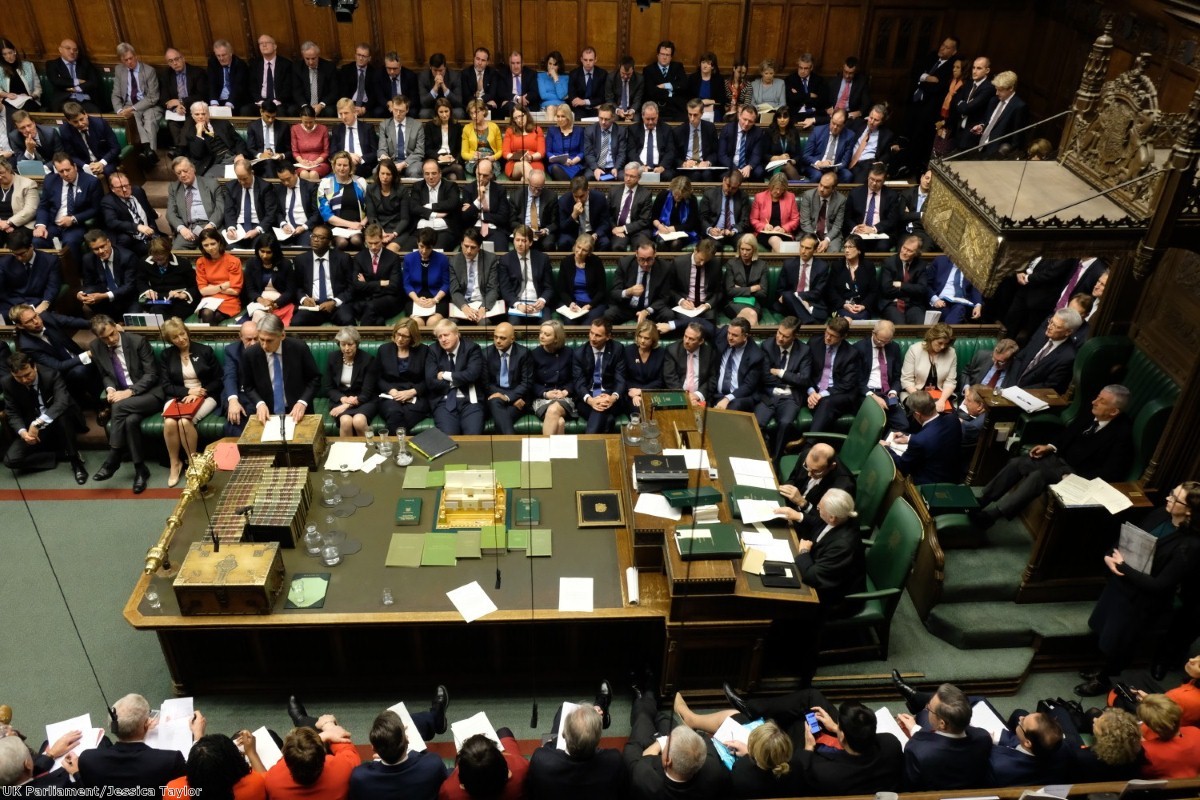 Budget 2017: Brexit has taken Britain’s eyes off the ball

The best thing anyone can hope for, when given a task in which success is impossible, is to fail reasonably well. This seems to be the case with the chancellor of the exchequer’s autumn Budget statement. He has failed reasonably well.

"This Budget is about much more than Brexit", said Philip Hammond in his opening remarks. It is simply not true. The Budget may deal with a multitude of future issues, but every single one of them is permeated, underscored and affected by Brexit, be it directly or indirectly.

It is an impossible job to plan for an economy facing a multitude of imminent economic scenarios, ranging from mild stagnation to catastrophic market shock. Everything depends on the UK's future deal with the EU. Even most Brexiters have ceased to argue about the probability of economic damage and are now focussed merely on the quantum.

Hammond had to contend, personally, with the National Insurance U-turn fiasco fresh in everyone's mind from his spring statement as well as, politically, with calls from the Brexiter faction within his own party for a more positive vision, and demands from the more centrist Tories and the Opposition to relax austerity measures. All this, against the backdrop of an economy that is markedly slowing down and the ghoulish spectre of a no-deal Brexit.

He was effectively snookered, needing a Budget that is simultaneously cautious but optimistic, mean but generous. No trick shots were forthcoming, to stay with the snooker analogy, but he did achieve a loosening shot, giving himself a little wriggle room.

For the benefit of the Brexit brigade, everything was couched in tubthumping language – a Britain looking to the future, open, global, determined to succeed – as well as an additional £3bn for "Brexit planning". Caution was served by keeping giveaways to a minimum, but the giveaways that were unveiled were almost exclusively focussed on the 'compassionate Conservatism' agenda: support for Universal Credit claimants, a small boost to the living wage, bringing forward business rate changes, some extra money for the NHS.

The biggest surprise would probably be a straight toss-up between his abolishing stamp duty for all properties up to £300,000 and the fact that his statement contained several decent jokes, delivered with good gusto. The self-deprecating stunt with the cough sweets – step forward Theresa May as Costello to his Abbott – was particularly fun.

All of it, however, paled into insignificance when set against the gloomy adjustments to the Office for Budget Responsibility (OBR) forecasts. The British economy is far from healthy. Growth has been revised down significantly and importantly on a downward trend: 1.5% of GDP this year (it was two per cent in the spring statement and 1.6% in the Bank of England’s recent report), to 1.4% next year, and 1.3% in 2019 and 2020.

The economy will be overall 2.5% smaller in five years than forecast, even as recently as March. Brexit is, of course, the elephant in the room. Like a ministerial equivalent of Basil Fawlty, Hammond seemed to adopt a strategy of "Nobody mention Brexit – I mentioned it once, but I think I got away with it."

There were casualties to this adjustment of outlook, too. Social care was not mentioned once. The NHS got £2.8bn of the £4bn its chief executive says it needs. Deficit reduction has slowed down. By 2022 the deficit will be twice what was envisaged in March. In March 2016 Osborne was predicting a surplus by that time. The £26bn 'fiscal headroom' Hammond had given himself in March has been reduced to £14.8bn. Effectively Britain is reducing its ability to absorb unforeseen events – its contingency fund – at a time when arguably we need it most.

Business investment forecasts have been similarly revised downward. The gloomiest news from the OBR came in its revision of productivity growth. After persisting with the hope that productivity growth would recover to its pre-crisis levels of over two per cent – vital to economic growth and strong wages – it has finally admitted that it will stay largely flat for the foreseeable future, around the 0.2% mark.

Productivity is this country's biggest macroeconomic challenge. Fiddling with the fringes of the issue, with fairly miserly funding of R&D and transport, fails to address the fundamental underlying causes: the recent relative atrophy of infrastructure spending and capital investment and a relentless focus since 2010 purely on the number of jobs, rather than quality, skilled, well-paid jobs. The UK has basically bought into a developing world concept of economic health.

This exposes the true folly of Brexit. The issue is not just that it is an economically harmful path to take, but that it hoovers up enormous amounts of time, money, staff and policy focus from areas which actually require urgent attention. Under normal circumstances, all resources would be focussed on solving the productivity conundrum. Instead it is a secondary issue to Brexit risk planning and related political squabbling. This is happening across all government departments and most industries. Everyone's eyes are off the ball.

We are now living a reality in which the chancellor has to commit £3bn worth of extra funds to Brexit planning and only £2.8bn extra to an NHS in crisis. Stick that on the side of a bus.

Alex Andreou is an actor and writer with a legal background in state regulation. He has written regularly for the Guardian, New Statesman, Byline, and Radio 4, as well as many international publications