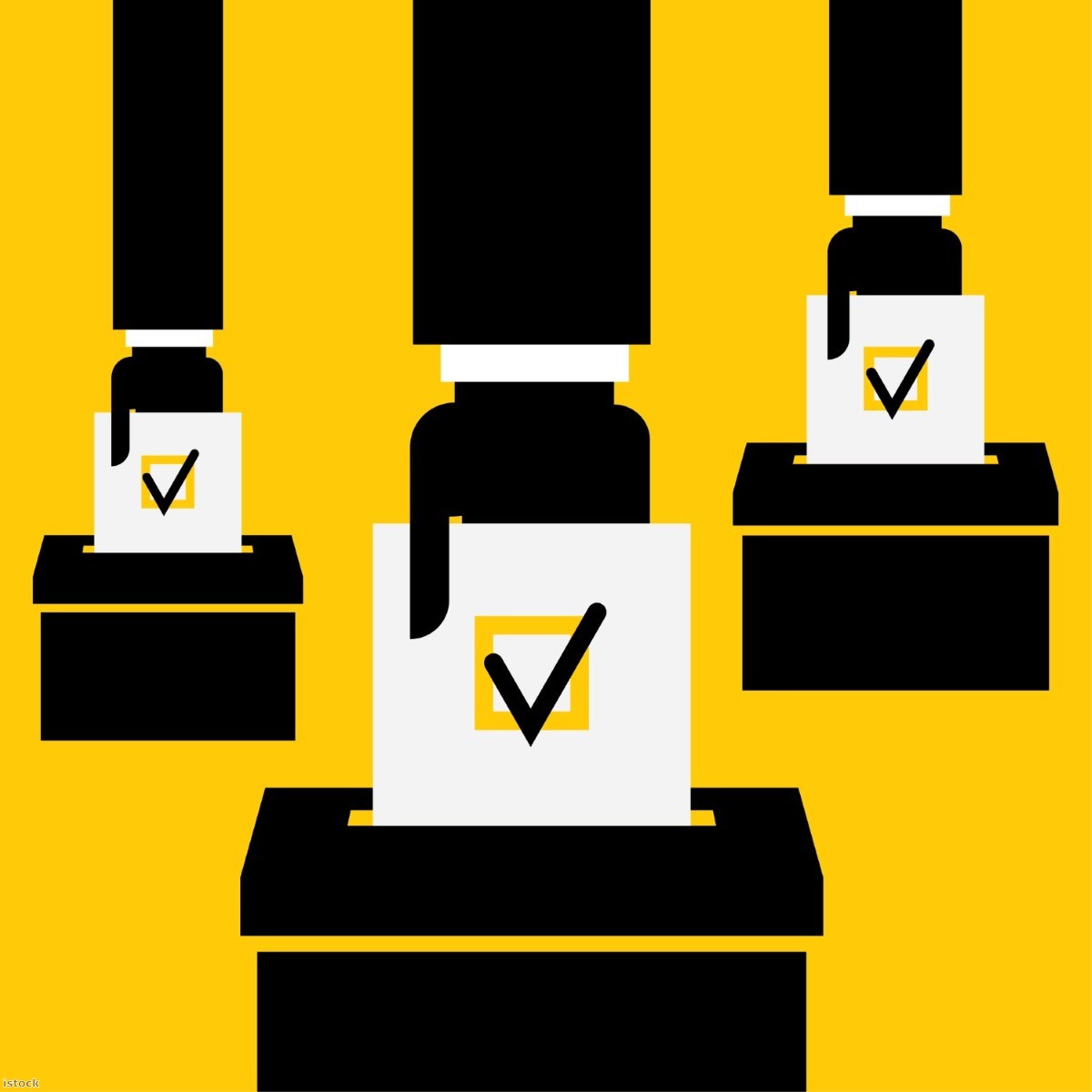 The left will struggle to win again under our voting system

Anyone with a stake in party politics should be paying attention to the recent report which looked at how voters see themselves on the political spectrum.

The Social Market Foundation and pollsters Opinium asked people a range of policy questions which allowed the voters to be grouped into eight 'tribes' with broadly similar sets of beliefs.

The results do not make encouraging reading for those on the left. Two groups, 'Common Sense' and 'Our Britain', sit on what might be called the communitarian right, with traditionally right wing stances, particularly on immigration and welfare. They make up half of the public according to the survey.

'Free Liberals' represent what might be called the libertarian right leaning pro-EU, with the most free market economic views, but with little interest in social conservatism.

'Swing voters', who support an equal society and have an internationalist outlook, but who also support low taxes and a strong stance on benefits make up 7%. While 'New Britain' might represent the liberal centre, with internationalist views, support for immigration and an open free market economy.

That leaves three groups on the left and centre-left. 'Democratic Socialists' with traditionally left wing views on the economy, immigration and internationalism. 'Community', with a sceptical view of capitalism, but a less internationalist, and anti-immigration view. And, finally, 'the Progressives', with an open, internationalist and inclusive view of Britain, but who are more pro-business than other centre-left groups though supportive of tax rises for high earners and banning zero hour contracts.

These three groups together account for a mere 24% of respondents. With their differing views on business, immigration and internationalism the centre-left already seems strained. With the requirement to reach around 40% of the vote under the First Past The Post system, this is poor ground. To win a majority, Labour will have to reach into the tribes of the centre, and likely even those of the right.

The party could perhaps launch an attempt to win the liberal centre and right, gaining the Swing Voter and New Britain tribes, as well as some of the Free Liberal group. This would allow Labour to exploit its more pro-immigration and internationalist views. But in order for it to be successful in this, it would have to adopt a strong pro-business rhetoric and take a tough stance on benefits. It is unclear that the ranks of the Democratic Socialist and Community tribes would follow such a party down this path. The former could opt for the Greens, and the latter UKIP.

On the other hand, Labour could stick to a more left-of-centre positioning and make a bid for traditionalist voters on the right. The Our Britain group are predominantly made up of elderly Northern working class voters and strongly oppose zero hour contracts and NHS privatisation. But above and beyond this, their key policy concerns are immigration, changing human rights law, and benefits claimants having to do compulsory work. This group is sizeable and Labour would only need to win a minority to be competitive, but adopting policies which please them would seem difficult to combine with support from the Democratic Socialist and Progressive tribes.

These two examples demonstrate the difficulty of modern day British politics. Our political system rewards those who can create now-implausibly broad coalitions of voting groups, and is designed for the monolithic politics of the past, a problem particularly difficult for the left. Voters are more and more fragmented, particularly on the left and centre of the political spectrum. Appeal to one fragmented group and you risk losing another.

The current two-party system is leading to voters feeling alienated, and even the parties are confused. The big question now is: how do you strategise as a centre-left party, when politics is more disparate than ever?

Chris Terry is research officer for the Electoral Reform Society