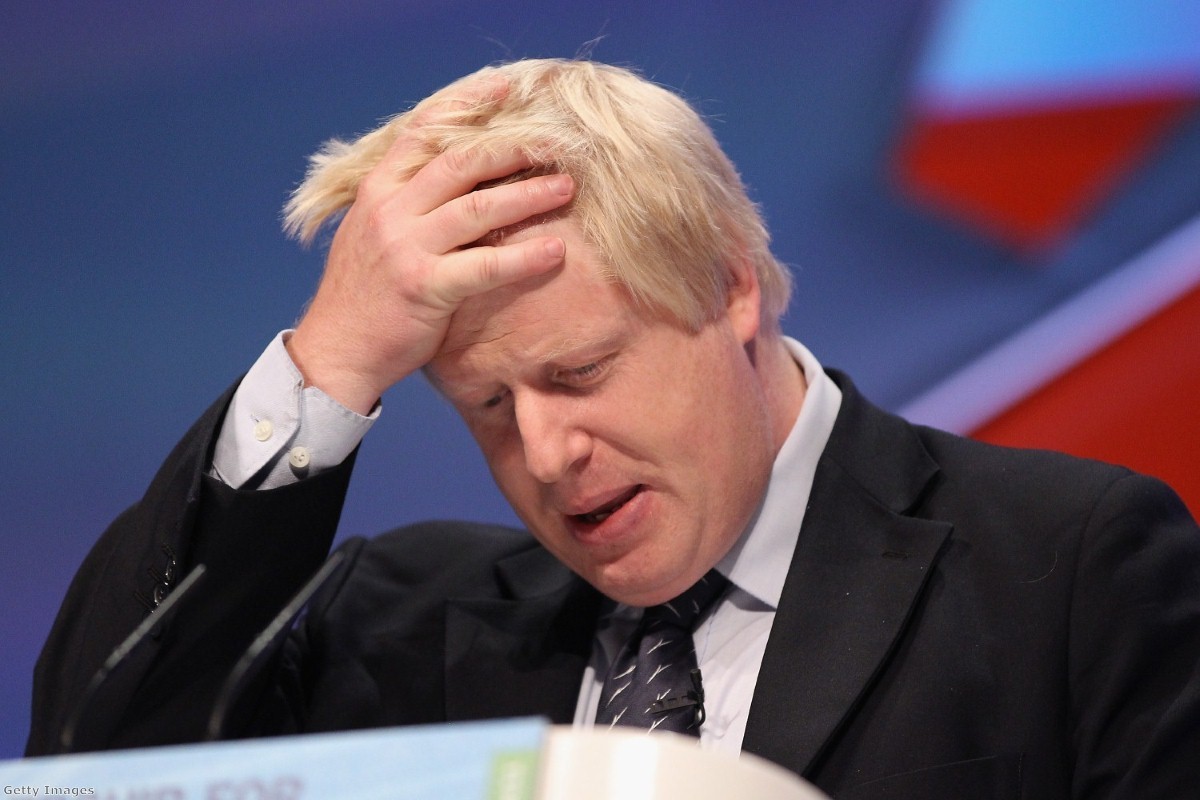 In 2008, Boris Johnson was battling Ken Livingstone for the London mayoralty. The city was divided – left versus right, the controversial Ken versus the equally controversial Boris.

Voices from both ends of the political spectrum thought Johnson much too trivial and divisive a figure to lead such an economically complex, large and ethnically diverse city. Resolutely in the Johnson camp was the Evening Standard, which pushed hard for the Tory in an act of naked political campaigning which sat somewhere between the partisan and the demented. Johnson’s victory owes a lot to then-editor Veronica Wadley and her profoundly partial editorship of London's flagship daily. The bias came at some cost to the newspaper’s reputation.

Fast forward seven years and BoJo – he even has a mildly controversial sobriquet – is now aiming for even bigger things. The 2008 victory, far from being a mild aberration – a political spasm by a mischievous electorate – has proved a springboard: to a second term, a trip back to the Commons in May, a Ministry perhaps or even – as many speculate – the keys to Downing Street.

This is all despite the skeletons in the Johnson closet. Actually, the skeletons are out and about, roaming free like characters from a Pixar movie.

The accusation yesterday that Johnson allegedly misled Londoners over funding for the new Garden Bridge (the project that's either artistic genius or colossal white elephant, depending on who you ask) suggests he may not have lost his capacity for controversy.

Contrary to assumptions that past indiscretions would exert more drag the higher Johnson flew, he has retained a seemingly impenetrable armour. Johnson’s Wikipedia entry  reads more like a court charge sheet than a political biography; and even when rigorously interviewed on the detail (as Eddie Mair famously did in 2013) Boris survives unscathed.

Perhaps it says something about the civilising qualities of London that a man many (including me) predicted would be an international embarrassment as Mayor can spend seven years running the place and emerge as a serious politician.

The Johnson of 2008 was more likely to secure a meeting with Elvis than Hilary Clinton and yet there he was last month, glad-handing the former secretary of state. I can’t quite bring myself to write the words statesman and Boris Johnson in the same sentence but he is playing on the global stage now.

Boris has somehow pirouetted from a dangerous buffoon incapable of serious politics to loveable rogue convincing many of his abilities. The hair has become less unkempt, the voice has more control, and his sentences have greater purpose and more structure. I suspect Johnson has been coached – and well.

On his regular LBC phone-in earlier this week, Johnson took Asim Qureshi, director of Cage, to task over his comments on 'Jihadi John'. Who in 2008 could have imagined Johnson safely navigating live monthly radio interviews on his breakfast preferences without putting his foot in it, let alone a conversation about Islam and terrorism? But in 2015, Johnson not only survives, he performs well enough for the encounter to deliver a tonne of free publicity – the clip was repeatedly shared across social media.

The conversation revealed a crowd-pleasing determination to speak his mind as well as a policy for tackling radicalisation amongst young Muslims, something Cameron has singularly failed to do. And note the reference to gay rights too. Clever.

Johnson managed all this without losing his personality – do you hear the archetypal Boris sighs and see the exasperated shaking of the head, the ruffling of the hair, the expressions of real emotion? The coach has been at work, but the personality is still there.

It’s working nicely for him right now. But if Johnson does have eyes on Downing Street, if his version of One Nation Conservatism is to succeed where Cameron’s has failed and unite a majority of the electorate behind the Tories, he is going to have to prove himself the real deal. He's going to need more than a good PR man and a monthly turn on LBC. Or is he? Maybe nothing can stop him now.

James Hutchinson is a commentator and communications expert.