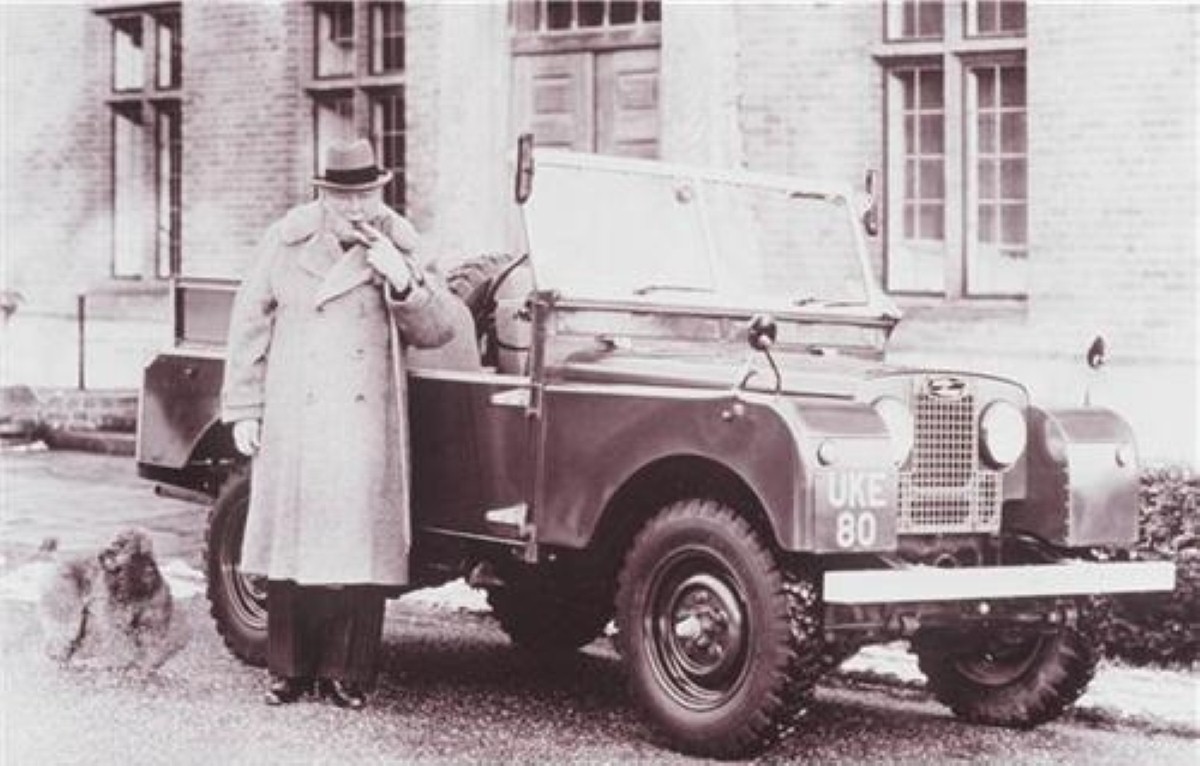 When you ask me who my political heroes are, I will reel off a list of people like Beveridge, Penhaligon, Harry Willcock (the man who brought down the ID cards scheme in the 1950s) and Paddy Ashdown.  But in the last 12 months I have become attached to Harold MacMillan, when he was housing minister between 1951-1954. This admission usually raises an eyebrow or two.

Now, MacMillan is a much maligned political figure, I think that has much more to do with his association with David Cameron than to do with him. But as housing minister he was someone who, working under the post-war consensus, delivered one the best social policy achievements of the 20th century – he delivered 300,000 homes a year.

In 1951, he was appointed by Churchill to be housing minister – his task, to build 300,000 per year. It was a bold policy in the Conservative party manifesto and one many considered totally undeliverable. Famously, when tasked by Churchill, he was told: "It is a gamble. It will make or mar your political career. But every humble home will bless your name if you succeed."

For a man who was a not a housing expert, this was a colossal task.  Macmillan was a businessman who was a director of the family publishing house and of the Great Western Railway.  But his party had stood clearly on a housing platform at the election and it fell to him to deliver. In the 1951 election campaign, a Unionist poster famously said 'turn hopes into homes'. Macmillan, to his credit, achieved this task a year ahead of schedule.  His plan equates to 1,000 homes a day being built.

This achievement was down to his brilliance, the support of his prime minster and his party, and also the prevailing political consensus of the time, something that has broken down nowadays. In the post-war years, the housing crisis was visible. Around 458,000 houses had been destroyed in the war and 250,000 badly damaged.

But nowadays our housing crisis is hidden, it’s easy to ignore and like many of the largest threats facing our society, it's often misunderstood. When our political leaders don't have the courage to speak the unpopular truth or to take the unpopular decisions needed for the long haul, the whole country suffers.

Macmillan represents something that is missing from politics in modern times – the big vision. My critique of modern politics is that it has become too managerial. It's all about focus groups and less about doing what the country needs for the long term, and what you think is right. A hidden crisis can get swept under the carpet and even exacerbated – cue the appalling mismanagement of Right to Buy under Labour.

The popularity of Right to Buy is completely understandable. The ability to own the home you've lived in for years is not something I disagree with. But almost 500,000 council homes were sold off under Labour. Macmillan's inheritance was granted to one generation and one generation only. Now our young people – and in fact anyone under the age of 35  – is paying the price.

Lib Dems have pushed a one-for-one replacement and ensured the biggest increase in social homes in the last thirty years. But this is clearly just the beginning of what we need. We need a major house building programme, a bloom of new cities, towns and villages that can provide a space for new growth and fairer housing.

It feels to me that convictions in politics seem to have gone awry since Thatcher.  For her many faults, even opponents like myself accept that she was brilliant.  She changed the narrative and created a new political consensus, one we will still live with today. It is up to our generation of our politicians to resurrect a better vision, to keep it and to fight for it. And we need to fight for it over the long haul, not just the next five-year stretch. We need to build a platform for future generations to thrive on, rather than cutting the ground out from under their feet.

That's why Lib Dems this week are celebrating a key success – stopping Osborne's latest attempts to water down our climate commitments. It represents one triumph of what's good for the country over what's good for a particular political party.

Last weekend I gave the Beveridge Lecture at the Social Liberal Forum  In it I said we need to build three million homes, spread growth around the country, a living wage by 2020, make the tough decisions needed to tackle climate change and, more broadly, bury the 1979 Thatcher/Reagan political consensus.  The tragedies of this age will not be solved by laissez faire can't-do-or-don't-care. We need to risk responsibility.

JFK famously once said: "We go to the moon in this decade, and do the other things, not because they are easy but because they are hard". He was right – we need a new age of bold politicians. We need a new set of people to be the next Beveridge, Thatcher, MacMillan and Lyndon Johnson.  The ones who act, and act boldly.  Act to make a difference, and act decisively.  It is much missed in post-modern politics.

Tim Farron is the president of the Liberal Democrat and MP for Westmorland and Lonsdale.