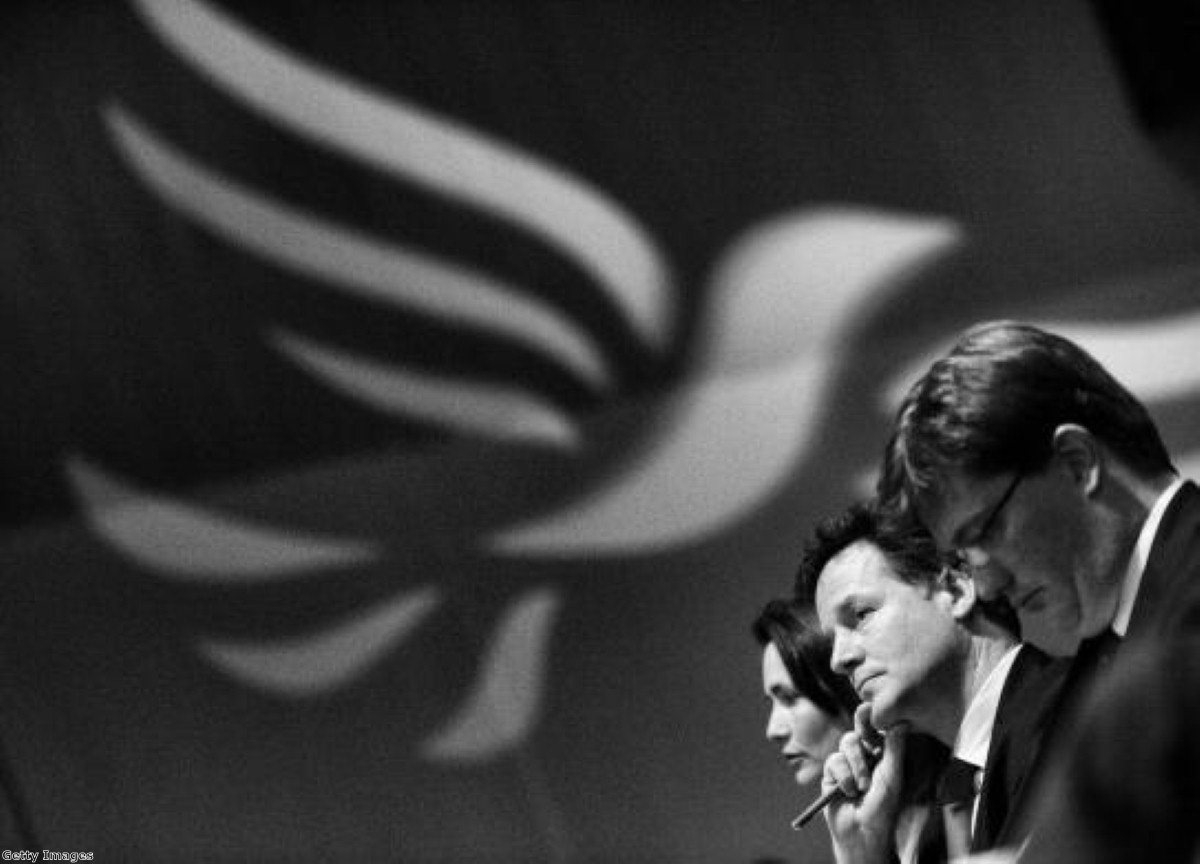 The Liberal Democrats had just shaken up their press office team when a monstrous howler of an error took place.

Not much was actually happening at the party's autumn conference in Glasgow, so it came as quite a surprise to the journalists gathered in the city to find the Lib Dems' secret 'lines to take' document emailed around.

Rather than being a bold attempt to make interviews with the press even more predictable, this was a real error.

'The Lib Dems appear to have given journalists their full lies to take for every interview:' http://t.co/Vp4HvEzslq ..oops should be 'lines'

It revealed the extent of their post-2015 plans, and exactly how much they want to bash the middle classes, and even who their real enemies in the Conservative party are.

More than that, it also showed them to be incompetent. Which, for a party trying to demonstrate it can now govern effectively, was more than a little embarrassing.

Click here for number one in our list – from the biggest walking, talking gaffe machine 2013 had to offer…