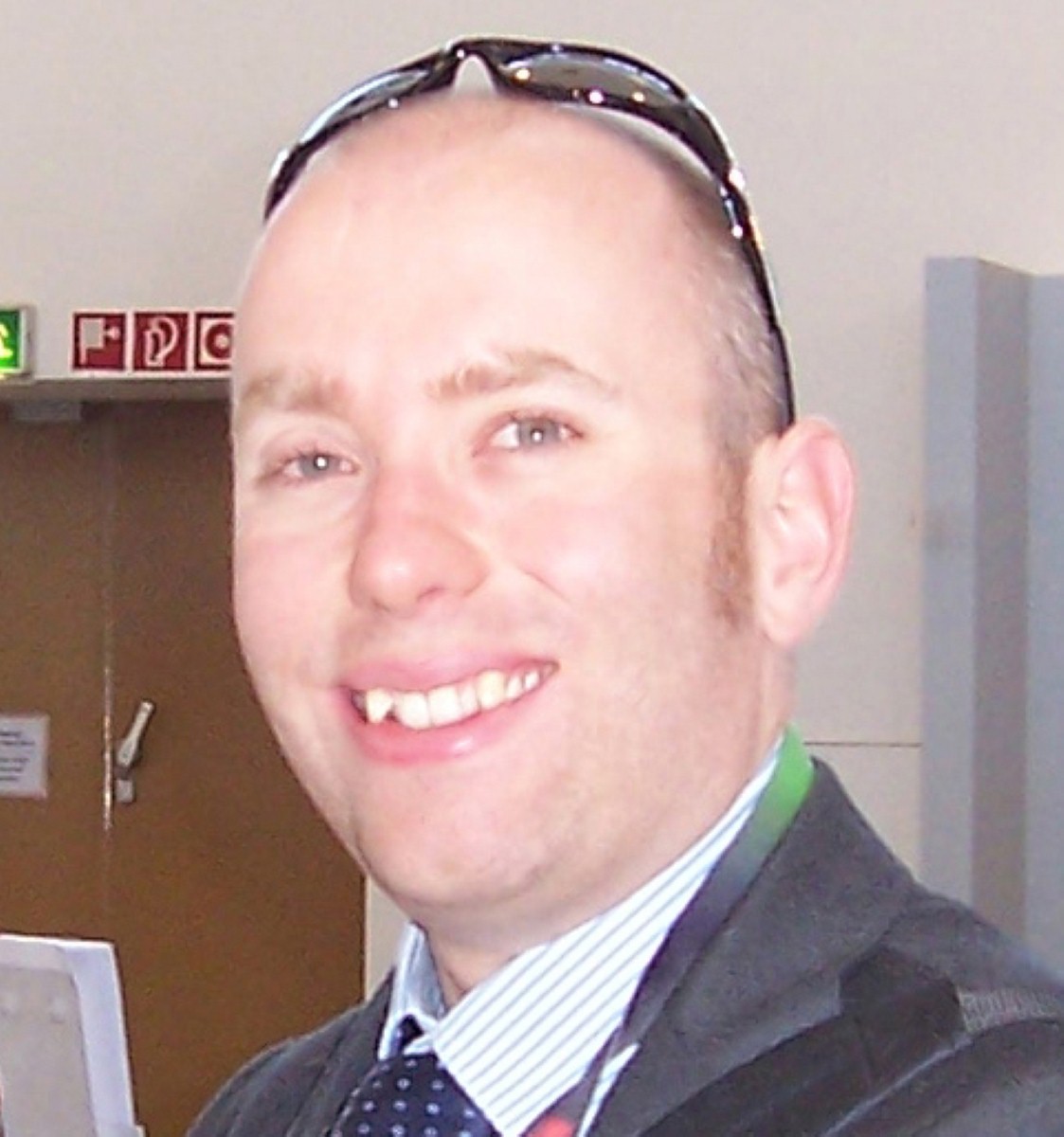 Comment: Mandelson is wrong on HS2 – the ‘railway deserts’ are already here

A week or so before Peter Mandelson supposedly shattered the consensus on political backing for High Speed 2 (HS2), some 1,200 business and community leaders in Blackpool drafted a petition to demand reinstatement of rail services lost around a decade ago. At the same time, the Shropshire Star newspaper launched a similar campaign for Shrewsbury.

Why? Because Network Rail (NR), which manages our existing railway infrastructure, had refused a request from train operator Virgin Rail Group to introduce direct services to both towns from London Euston, declaring that capacity for such services was unavailable. In any case, NR said, more trains on the trunk West Coast Main Line (the spine which connects London to Birmingham, Manchester, Liverpool and Glasgow) would lead to unacceptable unreliability.

The cases of Blackpool and Shrewsbury are not isolated examples of the capacity crunch our railway network faces. But they do graphically illustrate the limitations of the 'patch and mend' approach advocated by so many commentators as supposedly 'better value' than the HS2 proposals. The West Coast line was upgraded at enormous cost (officially £9 billion) under a project lasting 11 years, most of them during the Blair administration. But despite the cost to taxpayers being twice that of the entire construction of the High Speed 1 link to the Channel Tunnel, the West Coast line is currently Britain's least reliable. Worse still, upgrading work continues to complete investment deferred from the initial programme on cost grounds, meaning more disruption looms for the 40 million-plus passengers who use the route each year.

In contrast, HS2 injects capacity and reliability into rail services linking up to 18 cities under current plans – it is not, and has never been, about getting from London to Birmingham a few minutes faster. Mandelson appears to believe that Labour approved the HS2 concept on a whim, and that it may cause significant harm to local rail services in the regions; these would become 'railway deserts', he fears.

But recent history supports neither point. Contrary to widespread perception, Sir Rod Eddington in 2006 told the transport select committee that his study of national transport strategy supported the case for a high speed railway "in the busiest corridors", which he suggested to be London to Birmingham and Manchester, although he dismissed commercially-unproven options like 'maglev' technology.

Labour's transport secretary Lord Adonis then started a meticulous planning process, including convening a global summit in London in 2009 to garner international expertise, which I attended. The coalition, meanwhile, has issued a number of strategic alternative analyses, which have assessed HS2 against various road and conventional rail investment options.

One of HS2's greatest selling points is that gives us a once-in-a-generation opportunity to liberate our ageing railway network by using its capacity most effectively. It cannot be right, for example, that a £9bn 'enhancement' of the main line from London can result in the Cheshire town of Northwich losing two-thirds of its morning commuter trains to Manchester. Transport authorities across the Midlands and the North are itching for more capacity for local trains, and that is why they continue to give strong backing to HS2. Nowhere are cuts on the agenda – although if HS2 allows us more time to look after our ageing legacy railway, much of which is reliant of 19th century structures and alignments, then efficiency savings could follow. But railway deserts? Emphatically not.

The blunt truth is that there is no option which would allow us to spend the HS2 cash on 'other stuff'. Upgrading our existing transport networks is unlikely to be any cheaper than building new and it won't deliver even a fraction of the benefits. No crystal ball is required. The proof is there already.

Nick Kingsley is senior editor of Railway Gazette International, the market-leading business publication for the global rail industry with readership in 140 countries. He was previously a News & Comment editor at market analysis group Datamonitor. Follow him on Twitter.