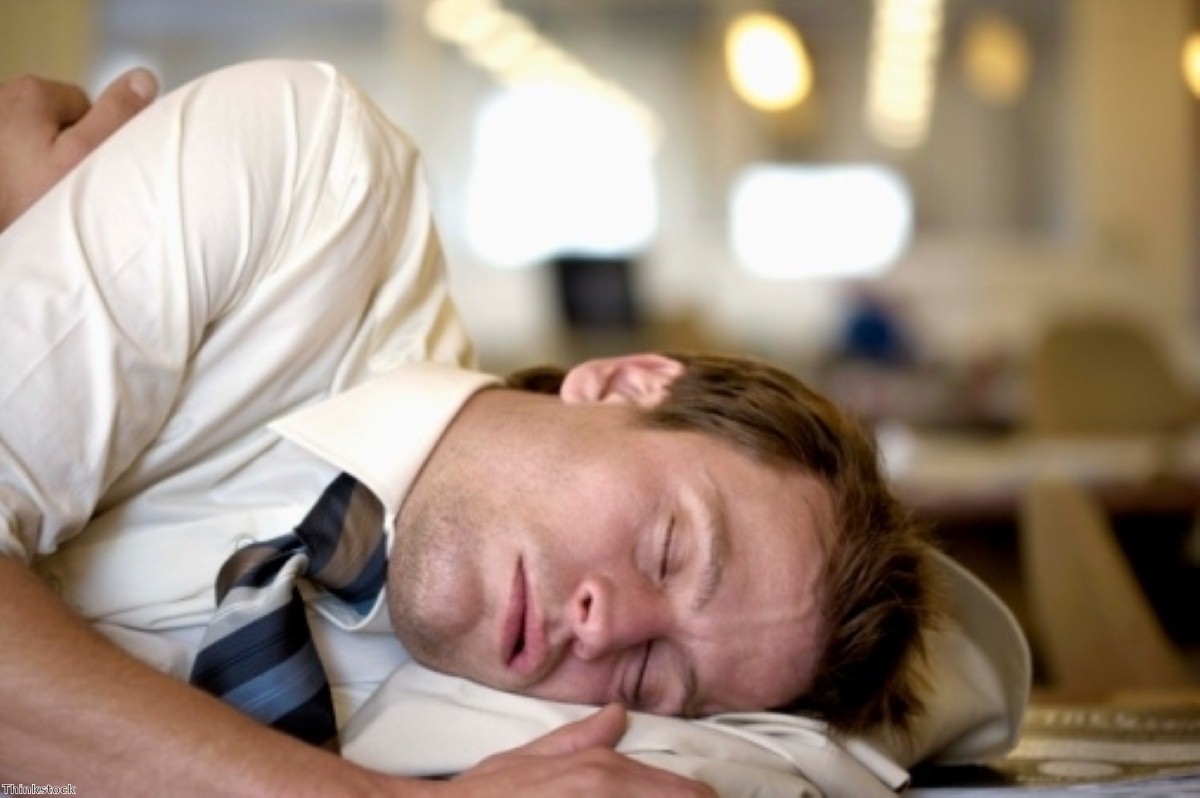 The Week in Review: Budget boredom and press regulation disaster

It was clear at the time, but now the dust has settled it's even clearer: this was one of the most inconsequential Budgets of recent times. Osborne had about as much wiggle room as a commuter on the Central Line, and came up with a fiscally neutral package of measures which reflected his straitjacket circumstances. Taken together, the Office for Budget Responsibility calculated his efforts would make approximately zilch difference to economic growth.

What, then, was the point of them? To rehabilitate the chancellor in the minds of voters, that's what. Osborne is so despised by the taxpayers whose money he spends that even the mention of his name in connection with any Treasury policy instantly makes it more unpopular. So after the disaster of 2012's omnishambles Budget, this was his great opportunity to repair the damage. By Thursday morning it was becoming clear he had done a good job: the rather unsubtle white van man / blue collar approach (BEER!) will pay dividends, even if you have to buy 100 pints to save £1. And there was a much bigger chink in the armour, however: the coalition's housing proposals appeared to be built on rather weak foundations, as Ed Balls revealed in the Commons.

Despite weeks and weeks of talks getting nowhere, the politicians' deal on the regulation of online journalism had next to no foundations at all.

The Commons deal on Monday over Leveson was one of politics' stranger occasions for those in the press gallery. We're used to reporting on the difficult decisions politicians make about every aspect of life in 21st century Britain. We're sympathetic to the dilemmas faced by ministers, but ultimately their job is to make the right decisions; we're a squillion times more sympathetic to those who feel they've got a raw deal. As well as doing the reporting, on Monday the press were on the receiving end. It didn't feel good. As one backbencher observed, our legislators often make their worst decisions when the three main parties agree. Regulating the nationals is one thing; including digital journalism in the mix is quite another.

Just one of the Leveson report's 2,000 pages covered the possibilities for regulating the internet, and in broad terms only covered the need to include newspapers' online offerings. Which is why the political classes' decision to extend their freedom of speech clampdown to the internet was so surprising – and shocking. It's left Politics.co.uk scratching its many heads about whether it is included or not. Regardless, the question is ultimately one of fairness. We didn't phone-hack, so why should we be regulated?

This was also the week when we marked the tenth anniversary of the invasion of Iraq, welfare reforms fundamentally threatened our civil liberties and the freshly enthroned Archbishop of Canterbury made a new friend. But I'm too upset to write about them in detail. Have a nice weekend.