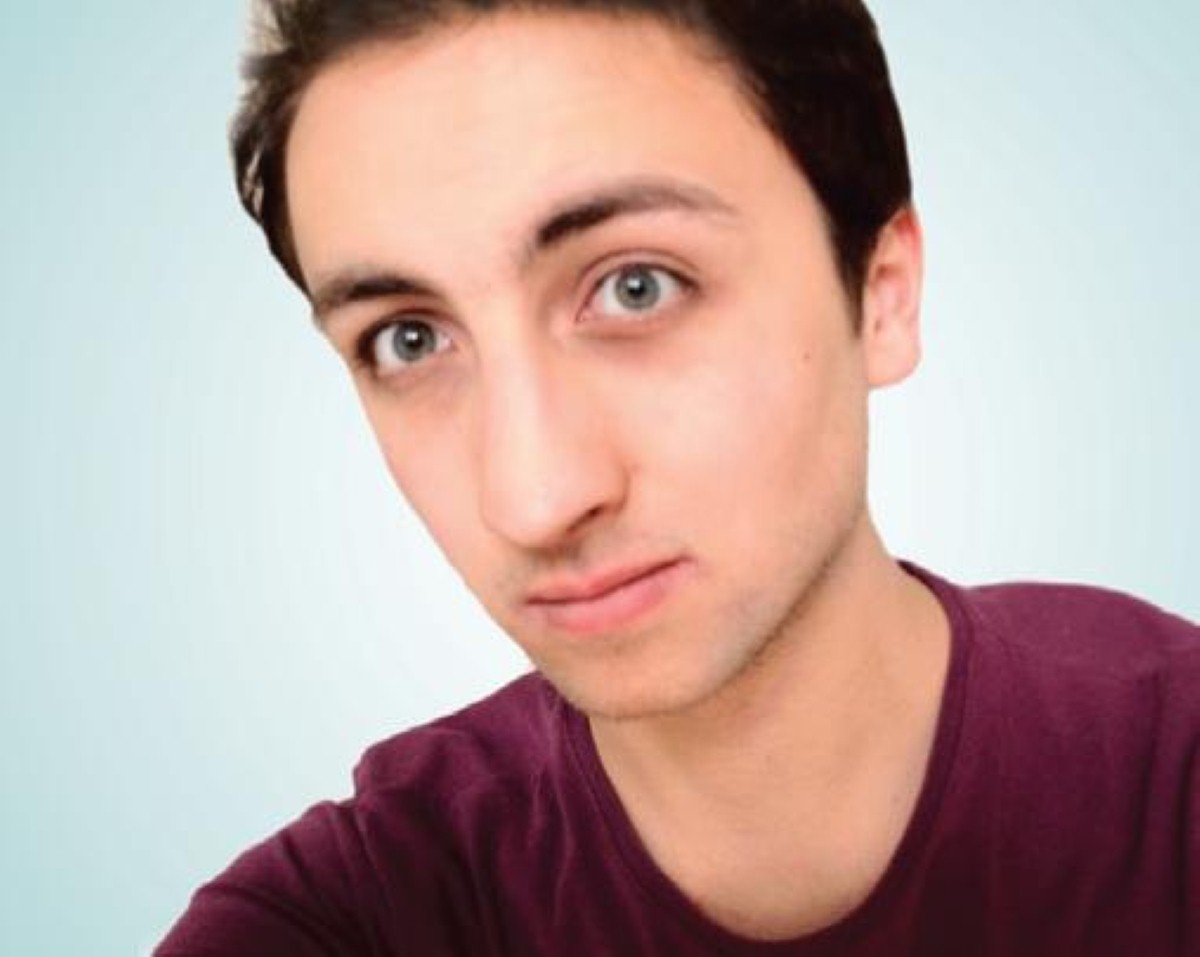 At Christmastime, it's fashionable for secularists to say that actually, yes, they do love Christmas. A recent article by Jim Al-Khalili, ‘Why this atheist celebrates Christmas', exemplifies the trend, as do the many online memes and comments arguing there's nothing religious about gift-giving or decorated trees. "You don't need to believe in Mithras to enjoy the tradition of celebrating the sun's rebirth”, one of them reads, "and you don't need to believe in Jesus Christ to enjoy the tradition of renaming this ancient holiday".

With Eric Pickles and the right-wing press united in insistence that "militant secularisation" will "allow politically correct Grinches to marginalise Christianity", it's an understandable line of response to stress that godless people, too, love the festive season. Yet not all of us do. For some of us, Christmas is hard to enjoy – and yes, religion and the privilege it enjoys play a role in this.

For a self-described 'cuddly atheist' with no desire to challenge faith, Al-Khalili's background (a Christian mother and "bordering on agnostic Muslim" father, according to a recent interview in The Independent) is unusually religious. In my experience, those of us at the harder-line corners of British scepticism are often from God-fearing homes, where – no more prominently than at Christmas – the fight has come to us. At the dinner table, it's sometimes hard to be the only one not saying grace, forced to explain to our nieces and nephews why we aren't coming to church on Christmas Eve or singing along to O Come All Ye Faithful.

The media atmosphere in which this takes place, too, is undeniably religious, whether or not evangelism is the intent. Take for example the CBeebies programme a five-year-old relative watched earlier this week, which relayed in detail the nativity story, or the licence fee-funded coverage of Carols from King's. (There are atheists I know who take great pleasure in carol singing, but the lyrics put me off. The Holy And The Ivy starts off wonderfully in festive forest imagery, but its later references to "blood", "gall", lilies and the crown of thorns turn the whole thing rather sinister by prefiguring baby Jesus's eventual execution.)

However much we try to reclaim Christmas as a secular celebration, the religious version still predominates in public life; it bothers non-Christians, including atheists. It's hard to escape. I don't begrudge councils a generous budget for festive fir trees or seasonal lights, but – and call me a grenadier in the war on Christmas – should public money go toward promoting the aspects of the festival specific to Christians?

The more mundane customs can be challenging too. As a moderate introvert, it's hard to find peace and quiet in the upheaval, and I'm drained by the pomp and circumstance of sit-down meals with family members. Some hours ago at Christmas dinner, my hosting sister grabbed my bottle of J2O, pouring the contents non-consensually into a glass to "look nice". If, rather than putting up with my 91-year-old grandmother's complaints that Oxford is "always full of Japanese", liking men is "peculiar" and some things under the tree are "male presents", I started an argument where one was needed, I'd no doubt be dubbed a selfish, intolerant killjoy – a fate, regardless, which meets anyone who dares admit that cheer and happiness elude them in the "season to be jolly". If you're not entirely keen on Halloween, you're not expected to sing its praises; if Valentine's Day makes you feel lonely and unloved, or seems far too commercial, no one will say this makes you a bad person. Not liking Christmas, though, makes you a joyless Scrooge. Bah, humbug!

Last December, living in Berlin, I spent three weeks alone in a flat over the festive period, doing nothing at all on the 24th or 25th. Instead, I ate pancakes by the pile, neglected the washing up and indulged in guilt-free marathons of reality TV. I've never had a better Christmas, including this year, and I'm strongly tempted to stop observing the festival at all in future. If other people love it, I've got nothing against that – but with the best good will to all men in the world, some of us don't. And that's perfectly all right.

Alex Gabriel is a student, and writes on skepticism, queer politics and the left. He frequently blogs at heresyclub.com and sosogay.co.uk.