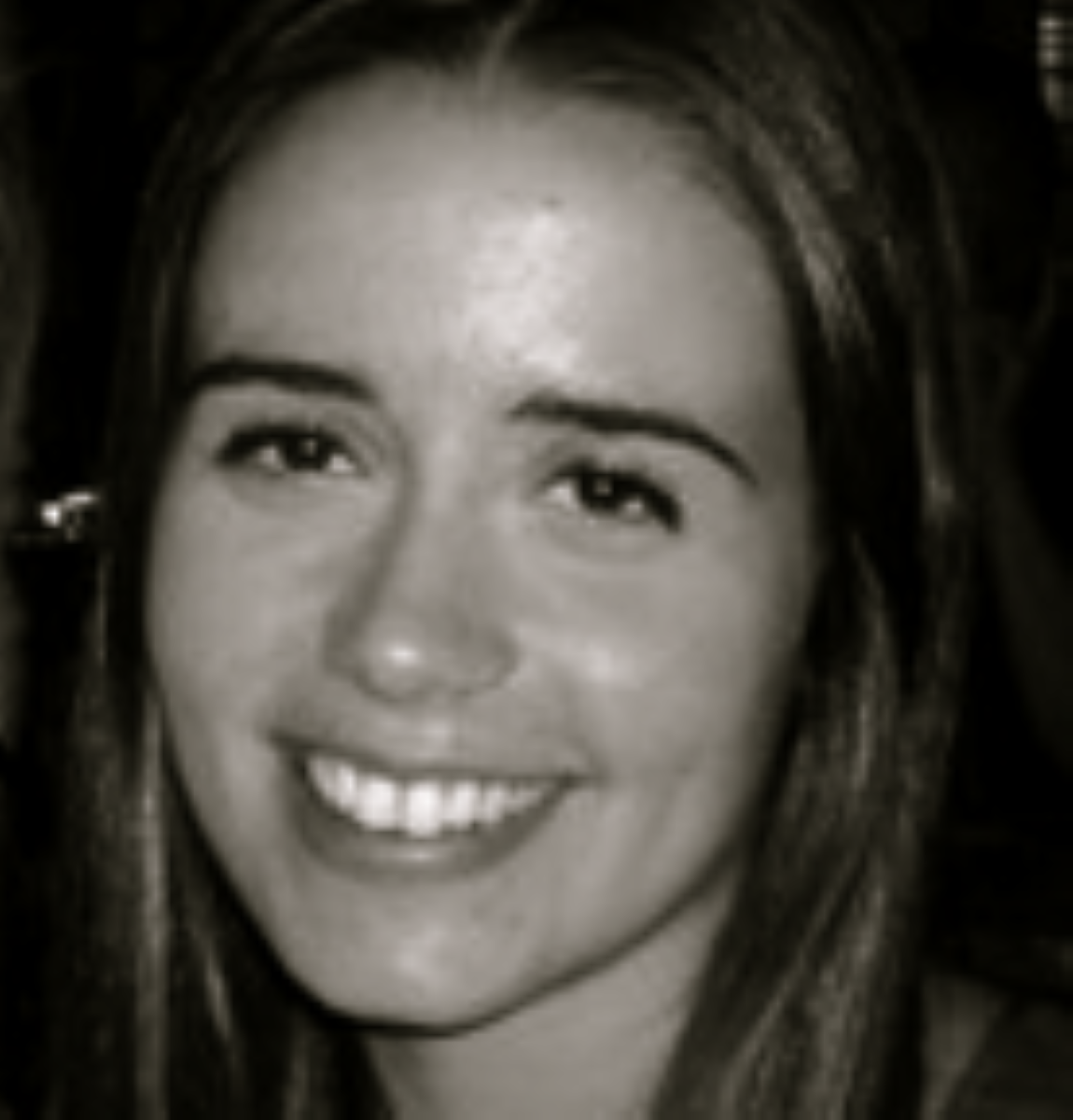 Comment: Obama and Romney don’t care about the UK – but Obama hides it better

President Barack Obama has the support of Britain today, but only because his digs at the UK have been more subtle than his opponent. Neither Obama nor Mitt Romney really care about the UK, but Obama hides it better.

In his four years as president, Obama has considered relations with mainland Europe more important than the 'special relationship' between the US and the UK. This has sometimes been explained as an attempt to differentiate himself from George Bush and the Iraq years or as a disapproval of Britain's imperialist past. But in his six months of campaigning, Romney's slip-ups left a more permanent stain on the relationship.

Obama entered the political stage in 2008 as a kind of messiah. Europeans were excited by him, as he seemed to reflect the progressive social and intellectual ideals Europe aspires to. Once in office, the relationship became more problematic.

Within days taking office in 2009, Obama removed the bust of Winston Churchill from the Oval Office and sent it to the British embassy. This bust was a loaned gift to the US after the 9/11 terrorist attacks, as a sign of solidarity. A year later, the president offered another blow against Brits in a press conference with French President  Nicolas Sarkozy when he said: "We don’t have a stronger friend and stronger ally than Nicolas Sarkozy, and the French people."

The Obama administration openly supported the creation of a federal Europe in their backing of the Treaty of Lisbon. Their euro-federalist stance was clear in secretary of state Hillary Clinton’s 2009 interview with The Irish Times. "I believe [political integration is] in Europe’s interest and I believe that is in the United States’ interest because we want a strong Europe," she said. The comments were interpreted as a threat in Whitehall, which began to worry about British influence across the Atlantic if it wasn't embedded in the European project.

In the latter half of his first term, Obama tried to kiss and make-up. In May 2011, on a visit to the UK, Obama deployed his oratory to good effect. "The reason for this close friendship doesn’t just have to do with our shared history, our shared heritage; our ties of language and culture; or even the strong partnership between our governments," he said. "Our relationship is special because of the values and beliefs that have united our people through the ages." This is the kind of solidarity the UK had hoped for with the gift of the Churchill bust to the Oval Office. In March 2012, Obama welcomed David Cameron to the White House. He said UK and US ties were "indispensable" – again playing up UK-US relations. By the end of the visit, Cameron was praising the president in terms the Romney camp found a little too gushing.

The Republican candidate, on the other hand, did not enter the stage very well. Upon his visit to London before the start of the Olympics, he was declared a "party pooper" by the Daily Mail, "Nowhere Man" by the Times of London and "Mitt the Twit" by The Sun. The press reacted badly to Romney's uncertainty over whether London was prepared for the Olympics. He considered himself an authority after running the 2012 Winter Olympics in Salt Lake City, Utah. At the time, Londoners were extremely irritated.

London Mayor Boris Johnson responded to Romney’s criticism at a gathering in Hyde Park for the Olympic torch. "There’s a guy called Mitt Romney who wants to know whether we’re ready. Are we ready? Are we ready? Yes, we are!" Boris’ 80,000-strong audience could not have helped but form a negative opinion of the candidate. Romney was prompted to give a response on CNN’s Piers Morgan programme a little later. "After being here a couple of days it looks to me like London is ready," he said sheepishly.

Cameron responded to Romney’s comments by suggesting it was easier to build Olympic Games in the middle of nowhere than in a major city. On NBC’s Today, the prime minister cleared up any offence taken by American viewers."What I meant was, there have been countries who've bid for Olympic Games and instead of putting them in the capital city, they build something outside the capital city, freshly built," he said. "We built all this right here in – in London." If Romney becomes president, you can expect a few more of these little hiccups.

Romney was not invited to carry the Olympic torch. The Obama campaign took advantage of the UK’s response to Romney and the super PAC Priorities USA released an ad attacking the Republican for his London visit. Due to pressure from the US Olympic Committee, the ad was taken down.

The Romney camp's trip to the UK also raised questions about his political judgement. "We are part of an Anglo-Saxon heritage, and he feels that the special relationship is special," a Romney adviser said before the candidate's trip to London. "The White House didn’t fully appreciate the shared history we have". The comments were interpreted in the UK as 'dog-whistle' racism – an unpleasant dig at Obama's ethnic heritage. They also fundamentally miscalculated how the UK views its relationship with the US.

Cameron has remained necessarily neutral in this presidential race, but many believe he privately values an alliance with Obama over Romney. In the UK, 85% of people favour Obama. That's typical of the world view. Of 36 polled countries, 81% favour the incumbent.

Why does Obama maintain his popularity in the UK while an off-the-cuff remark from Romney causes so much damage? Partly it's because the UK is politically closer to Obama – even most Conservatives prefer him to his opponent. Partly it’s because Obama is simply more charming. And partly it’s because Romney made his Olympic comment during a uniquely emotive time for the UK, as it prepared to have the eyes of the world on it for the Olympics. In contrast, most Brits are broadly uninterested in the daily ins-and-outs of diplomacy, which is where Obama has come in for criticism.

Whether Obama's supporters in the UK will be pleased with tonight's result is another matter entirely.