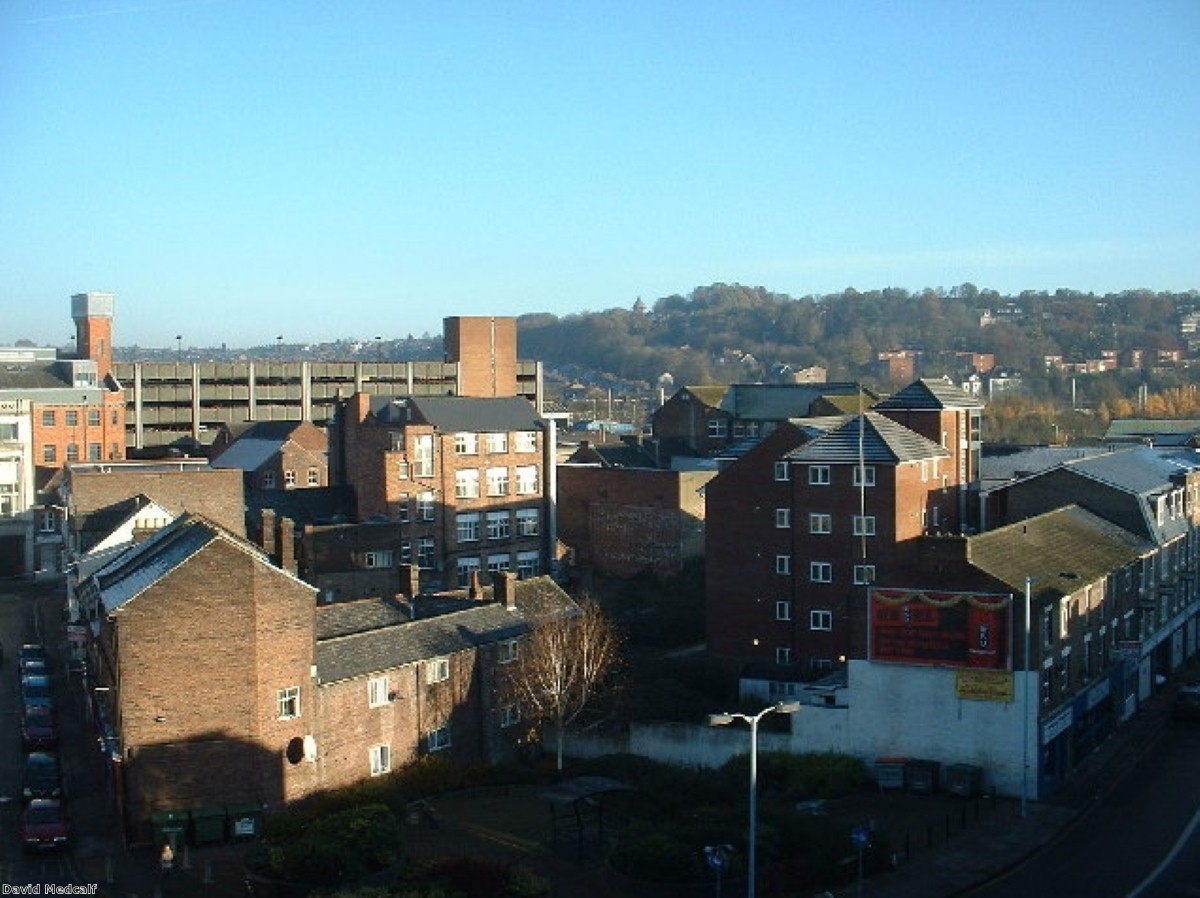 The disengagement problem: Can we educate our way out?

The statistics speak for themselves, Labour MP Gavin Shuker says. Just one in four people aged between 18 and 24 vote, compared to three in four of those over 60. Young people are switched off from politics – and they're paying the price for it. "Engagement is a great thing to do, and it's the right thing to do, but there is a self-interest," Shuker insists. "The more young people come out and vote, the better chance I can secure for them while they're growing up in their communities."

We're sitting in Shuker's constituency office in the centre of Luton, a place not renowned for the active involvement of its youth in community politics. I've spent the afternoon visiting three groups of young people helping out local charities, brought together by Shuker in a very unusual kind of summer school. He's performed a "Batman twist" on them – they've learned a bit about the dark arts of politics, yes, but are spending most of their time helping out the community. "They come hoping to learn about politics and then we teach them that politics is about service," Shuker explains.

Most live locally, but there are also some from the Midlands and London. Not all are diehard Labour supporters, but they're all learning about the benefits of getting involved. This is good news, but they're the merest fraction of a slither of a slice of the population.
How do they think the problem of political disengagement be turned around?

A vicious circle of disillusionment is proving hard to break out of. Young people don't vote, so they get ignored, so they feel left out. They've seen tuition fees rocket, their educational maintenance allowance gone and the economy disappear up the spout. Their younger siblings will have seen Sure Start cut by 20% and primary school allocation is now an increasing concern. All this would make any group in society start feeling a bit left out. So they get fed up, and they don't vote. And so it continues.

"Do we actually care?" Tamara from south London asks. "They are really apathetic and it's because they don't know the influence of politics. Read your paper, vote, go and see what councillors are doing. Just get involved!"

One possible answer to the problem might be votes at 16. It's something I'd written about three years ago after Gordon Brown indicated his support for the idea. When Labour lost the general election the proposal was effectively shelved for five years: the Tories made clear they weren't interested.

When I suggest enfranchising 16-year-olds  in Luton the response is surprisingly hostile. While a 2009 survey said over seven out of ten 16- and 17-year-olds wanted to be given the vote, my straw poll of this group of young people found no-one willing to back the idea. They can remember how politically informed they were at that age, and didn't trust themselves to be given the responsibility to vote. These are the crème de la crème in terms of engagement – are their standards a little bit too high?

They have an alternative answer: more political education in schools. Harry is very keen for politics to replace the "doss subjects" that students aren't interested in. "I see it as feeding into loads of other areas that people are interested in, but they just don't see the connection."

Putting politics higher up the national curriculum, on a level footing with subjects like history, would help raise the profile of issues which today's young people just aren't interested in, they claim. The potential politicisation of these lessons would prove intensely controversial, and perhaps that's why the possibility has been avoided over the years. But the idea certainly has its merits. It could even make votes at 16 a more plausible proposition. "Instead of giving people a franchise and then disillusioning them straight away, we need to get people teaching politics and the importance of it as well," Peter says.

For all their energy and enthusiasm for young people to "get involved", there is a sense of frustration that there are no new ideas coming through. There's a hunger for a bright and fresh new approach – even if it's not entirely clear where that might come from. Another Keynes or Friedman is needed, someone, anyone, to break the deadlock and solve the country's problems.

Society's headaches are not fixed so easily, however. Or maybe I'm writing that because, not quite in my 30s, I'm nevertheless getting on myself?  If Britain's youngest voters really want truly innovative thinking, they might have to look to their own generation to come up with the answers. More political teaching in schools might just be the first.