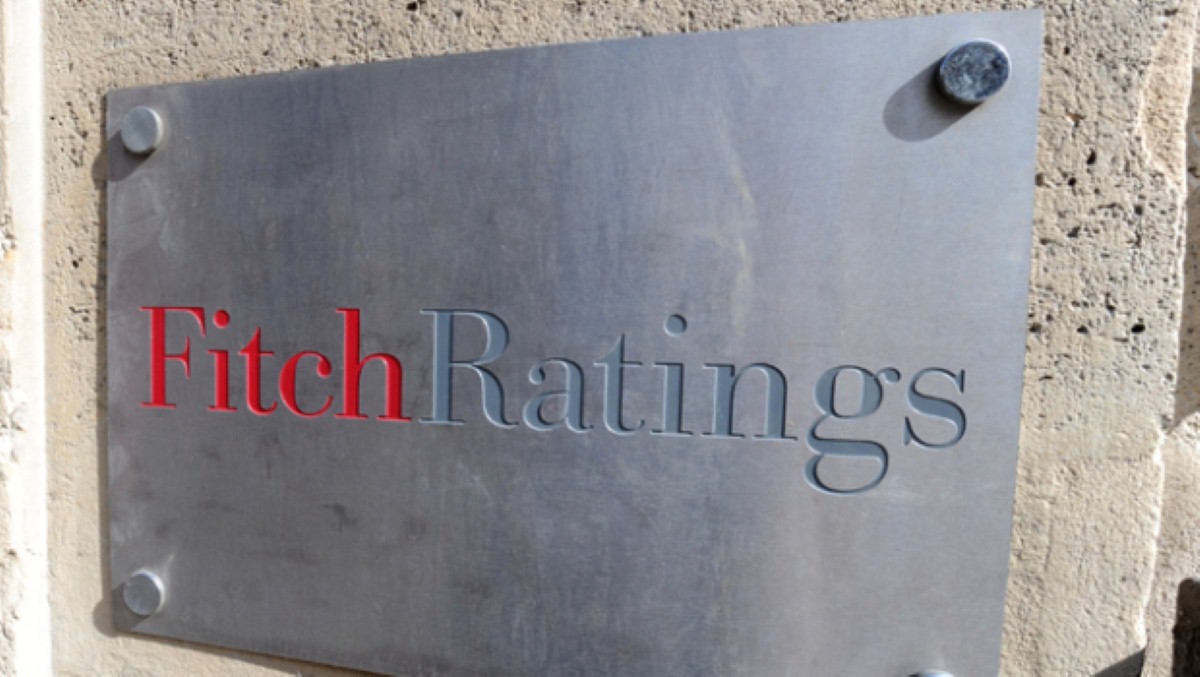 The Fitch rating agency comments on the state of the UK economy ahead of Budget 2012:

"The affirmation of the UK's 'AAA' ratings reflects the progress made in reducing the government's structural budget deficit and the credibility of the fiscal consolidation effort. The UK's 'AAA' rating is underpinned by a high-income, diversified and flexible economy as well as political and social stability. The UK sovereign credit profile also benefits from the macroeconomic and financing flexibility that derives from independent monetary policy and sterling's status as an international 'reserve currency'. However, the government's structural budget deficit is second in size only to the US ('AAA'/Negative) and indebtedness is significantly above the 'AAA' median, although currently broadly in line with France ('AAA'/Negative) and Germany ('AAA'/Stable).

"The evolution of the eurozone debt crisis has significant implications for the UK in light of the substantial trade and financial linkages between the two. The easing of financial market tensions in the eurozone in recent months has diminished the risks to the UK, but in Fitch's opinion, the crisis is not resolved and could once more intensify.

"The revision of the rating Outlook to Negative from Stable reflects the very limited fiscal space to absorb further adverse economic shocks in light of such elevated debt levels and a potentially weaker than currently forecast economic recovery. In light of the considerable uncertainty around the economic and fiscal outlook, including the risks posed to economic recovery by ongoing financial tensions in the eurozone and against the backdrop of a still large structural budget deficit and high and rising government debt, the Negative Outlook indicates a slightly greater than 50% chance of a downgrade over a two-year horizon."