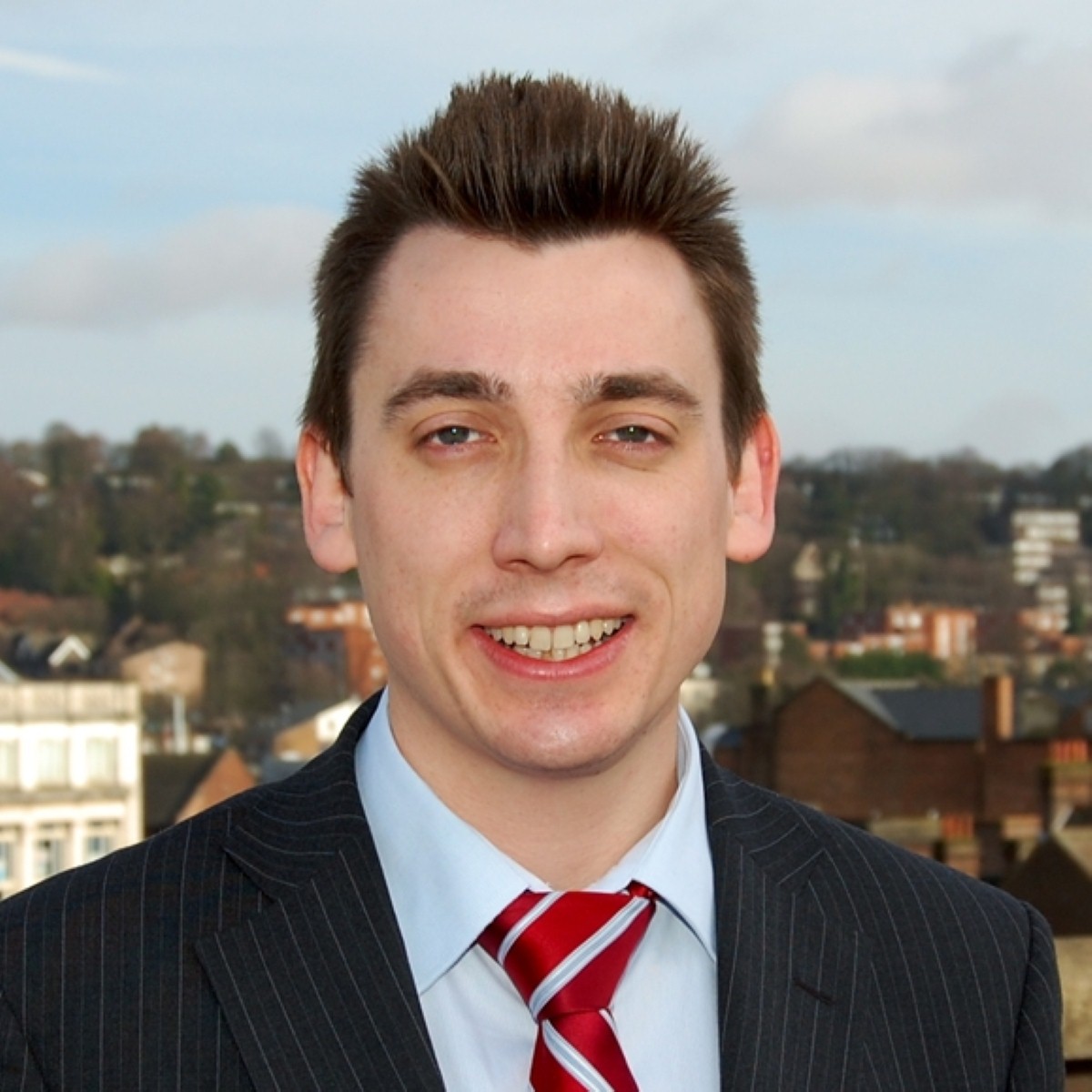 The risks of flooding are projected to increase significantly across the UK. This is not news to the many communities already facing heightened risk from flooding.

The 2007 floods cost £3 billion, leading to the Labour government commissioning the Pitt review to ensure that Britain was better prepared to deal with increased flood risk and a changing climate. According to the Environment Agency the risk of flooding had become increasingly serious, with around 5.2 million properties in England at risk. So it is clear that government action was both urgent and essential.

In government, Labour responded to this task by prioritising investment in flood defence schemes and increasing investment by three-quarters in real cash terms. In 2010/11 the budget for flood risk management was £629 million, £21 million more than 2009/10.

In stark contrast we have witnessed this government cut spending by approximately 27% – despite the Environment Agency's own advice that funding needs to increase. These cuts to flood defences not only mean that flood management schemes are un-delivered. Cuts to flood defences have serious implications to the most pressing issue of the day – that is, flood insurance.

The communities represented at the National Flood Forum know full well the impact of the cuts on flood defences. They are the frontline against a changing climate and greater flood risk. They also know the price that communities pay when something goes wrong, as in the catastrophic floods of 2007. The availability of flood insurance to homes at high-risk is key in these areas. Next July, the 'statement of principles' agreement struck between the insurance industry and the Labour government will come to an end. At its most basic the agreement was simple: the insurance industry offered insurance, and the government adequately invested in flooding defences to reduce exposure to risk.

That compact was fundamentally undermined by the settlement Defra made in the comprehensive spending review. By accepting such a large cut in flood capital investment, government has stepped away from its side of the bargain with the insurance industry and has failed to negotiate a new long-term solution to replace the expiring agreement.

This is a real problem. It's a problem because for an issue as essential as this one – the provision of flood insurance – the 'big society' will be insufficient. A hands-off approach will not work. The government says it is "currently considering" what additional measures might help safeguard the affordability of flood insurance for households but they have stopped short of acknowledging the central role government has in setting the national framework to pool risk.

Labour believes that leaving this issue to the free market ducks the challenge of fairness and equity. It is simply untenable to leave homes and businesses to unfettered risk from flooding. This issue of fairness is one made well by Martin O'Neill and John O'Neill in their new report for the Joseph Rowntree Foundation Report published this week. They make the case for government as an arbiter of fairness in determining a societal view of flood risk, recognising the political reality that ministers are unable to sit back and ignore the consequences once disaster strikes.

At some point ministers are going to have to step up. The reality is if the government cannot renegotiate a sensible fair solution on insurance it is the most vulnerable that will be hit the most when premiums sky rocket. Ultimately, catastrophic risk resides with us all – a denial of this basic political principle is like trying to deny gravity. It is short-sightedness of the worst kind. We need leadership from government in ensuring the flood investment is made, and to put in place a framework that will ensure high-risk homes are able to access the protection they need.

The government needs to get back around the negotiating table with the insurance industry – with the notion of fairness well and truly at the front of their mind.

Gavin Shuker MP is shadow minister for floods and water.