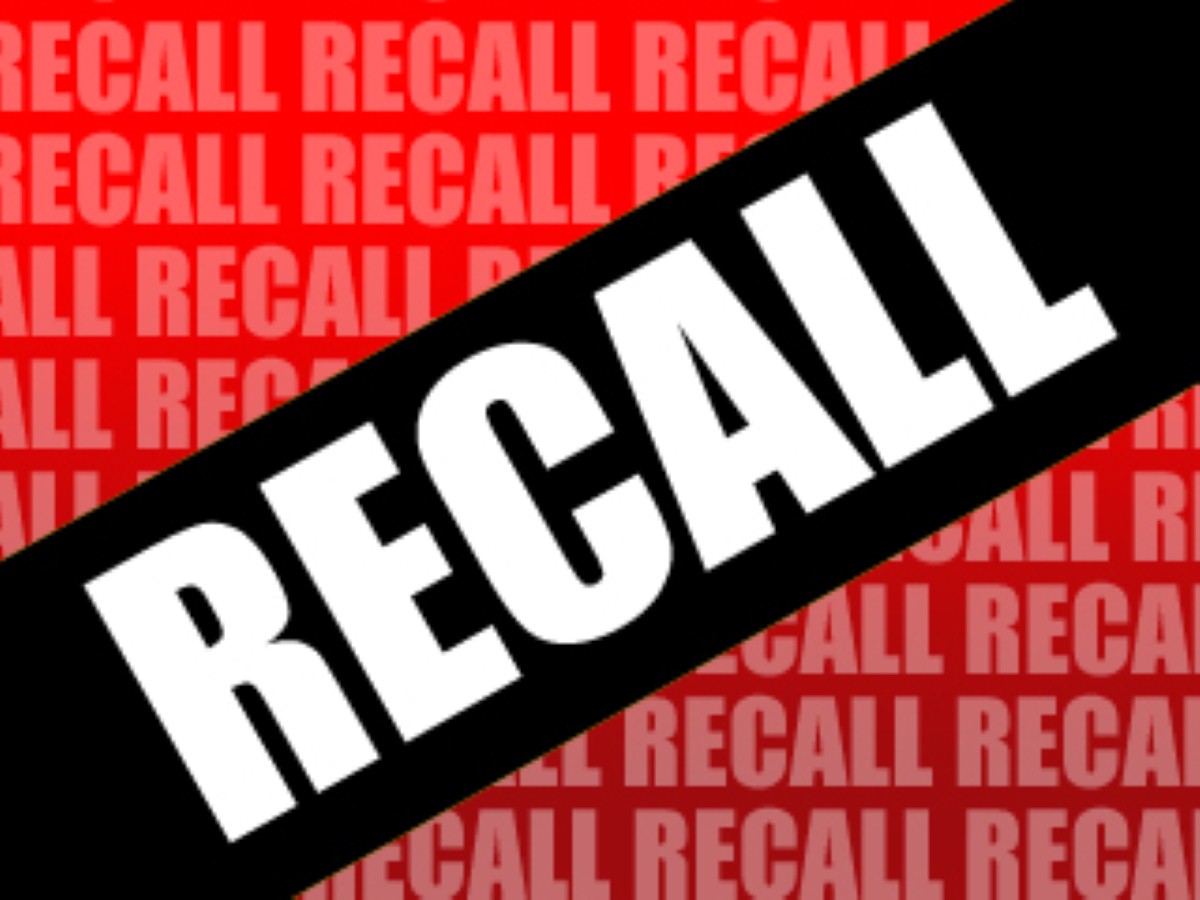 A US perspective on recall powers reveals that MPs don't have much to fear from the coalition's plans.

After watching the US use the power of the recall to remove numerous prominent elected officials, the UK is now joining other countries, including India and Australia, in considering adopting the recall for use against MPs. The proposal has come under criticism for leaving elected officials open to baseless attempts to remove them from office. Conservative backbenchers are now taking the opposite tack, and claiming the recall will be all but toothless. A look how the recall is used in the US shows that the backbenchers are right – MPs don't have too much to fear from this new law.

There is good reason for the government to consider a recall law – it is a popular device. Despite numerous calls from elected officials to remove of restrict the recall, no US state has backed away from the recall after adopting it. The philosophy behind the recall is a very attractive one for voters, as it pushes officials to more closely consider the views of their constituents.

In the US, voters are now taking the recall to heart. Over 150 elected officials faced a recall election last year, including 11 state legislators and the mayor of Miami-Dade County, a 3.5 million person municipality. The use of the recall is showing no sign of letting up, with 15 recalls already scheduled for the ballot in 2012, and the governor of Wisconsin facing a serious recall challenge, with over one million voters – 25% of the state's registered voters – signing a petition that could lead to his removal.

However, in the US, the recall is a very limited weapon in the arsenal of angry voters. Federal officials, such as the president, senators and congressional representatives are not subject to the recall. Only 18 states allow it for state-level officials (and one more just for the governor), though many more allow local government to adopt the recall for use against mayors, council members and other municipal officials.

Those stats don't tell the full story. What may be more revealing for the UK is the division in recall laws. Ten states have what are called "political recalls", meaning that a recall can take place against official for any reason. In the other states, the recall can only be launched if the official is shown to have committed some misdeed – malfeasance, a felony, incompetence or any others listed in the state law. These "judicial recalls" – called that because they must meet a legal standard – are much rarer. Of the 32 state legislative recalls exactly one took place in a state with a judicial recall standard. Not a single one of the 150 recalls in the US this year took place in a judicial recall jurisdiction.

MPs will notice that the draft law in the UK is of the "judicial recall" variety. Voters cannot themselves launch the recall. While there is potential for abuse, it is very limited. Furthermore, the recall requires that ten per cent of voters sign a petition to recall the MP within eight weeks time. Compared to many US jurisdictions, this is a fairly high hurdle to clear. To put it in context, Gray Davis' recall needed 12% of voter turnout in the last election – which meant that the petition gathers needed less than five per cent of voters to sign. They also had 160 days to collect the signatures. Many jurisdictions require 25% of voter turnout in the last election, which is frequently less than the ten per cent of all voters required under the proposed UK law. With these requirements, getting a recall on the ballot will not be a simple task.

Of course, once the recall is in place, there may be moves to open it up to greater use. It's not that likely, for the UK system of government is quite a bit different than the US. More importantly, politicians generally don't want to make life harder for themselves. But it is a possibility. Still, even such a change would probably not open up the floodgates to recalls.

Recalls have found a popular home in the US, but their reach has been very limited. Most politicians have no fear of facing a recall.

Based on the proposed law, the MPs would have even less of a worry. The vast majority of politicians who could face a recall would have had to have done something breathtakingly wrong to be subject to it.

Joshua Spivak is a senior fellow at the Hugh L. Carey Institute for Government Reform at Wagner College and blogs at http://recallelections.blogspot.com/