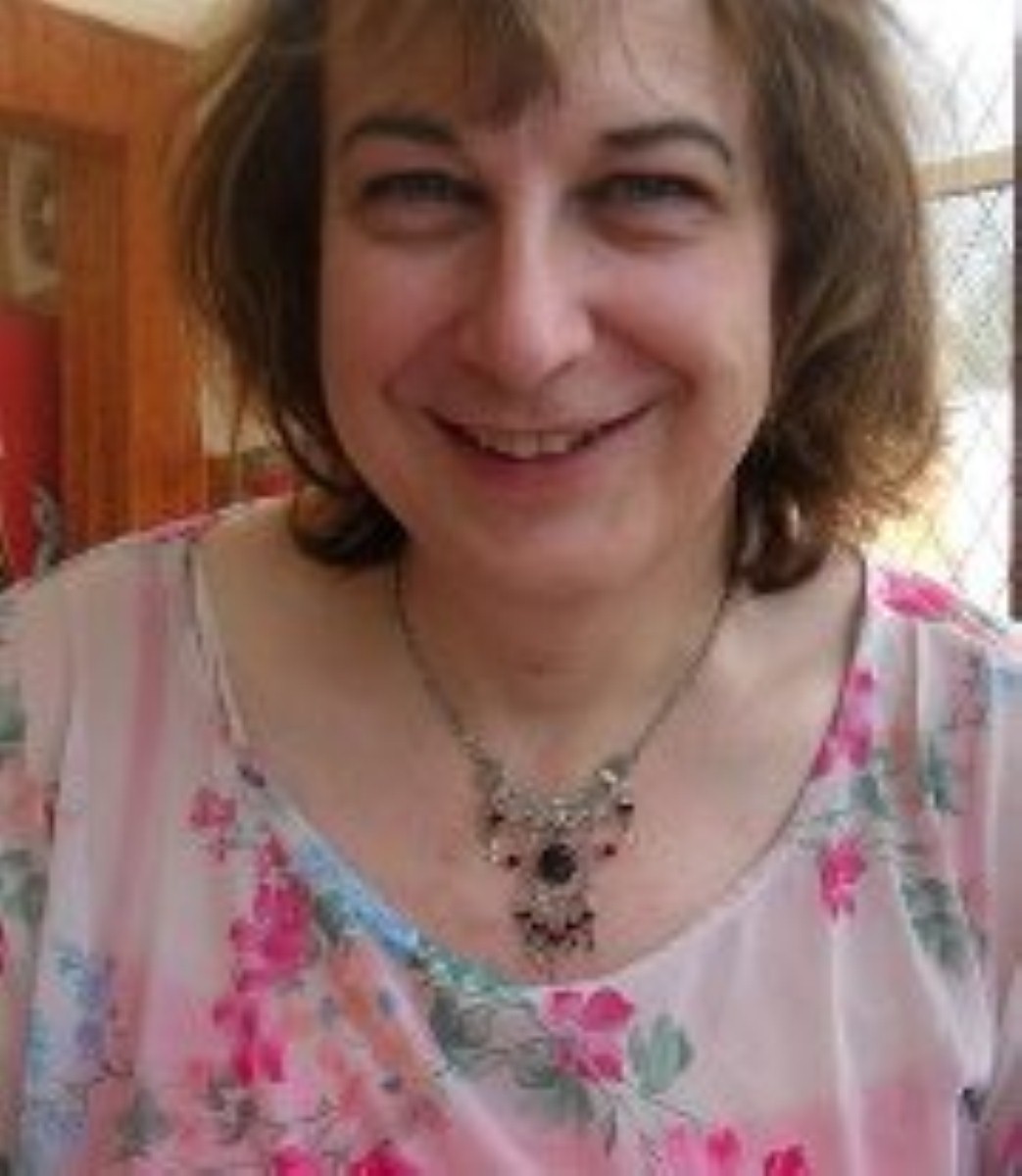 You may not be aware of the Peacock case – but its impact on obscenity laws in the UK could be seismic.

Various bodies – not least the British Board of Film Classification – now need to digest this result. Longer term, the political prognosis for current Obscenity law is not good. Some time soon we may be starting the long trek of consultation, white paper and eventually new legislation to replace the discredited old OPA with a shiny new version. Or we might just dispense with the notion of obscenity from UK law altogether, on the grounds that it is no longer relevant to the 21st century.

To understand the problem, it is necessary to understand a little of the history. Common law efforts to restrain immodest publication eventually gave way to the first Obscene Publications Act (1857). This had a chequered history over the next hundred years or so, including such highlights as a ban on James Joyce's Ulysses and the revelation, later, that the director of public prosecutions kept a collection of dirty postcards. Er, purely for the record, of course!

In 1959, following criticism of the original Act’s inadequacies, parliament presented the world with one that was brand spanking new.

The essential elements were exactly as most of us are familiar with today: it is an offence to publish something that “tends to deprave or corrupt”.

Unfortunately for its supporters, the law fell pretty much at the first hurdle. The Lady Chatterley case, famous for the suggestion by prosecuting counsel that this was not a book one would wish one's wife or servant to read, was meant to prove to the world that British law had no truck with new-fangled permissiveness. A jury disagreed, and henceforth, literature was pretty much out of scope as far as prosecution was concerned.

However, the OPA remained something of a deterrent to publishing certain types of pictures, as well as exerting a fair influence over UK film-making, since the Crown Prosecution Service (CPS) interpretation of what would be covered (as in, what a jury would find corrupting) was given high priority by this body. A spokeswoman for the BBFC explained this in graphic detail: urolagnia (aka "golden showers") was, she understood, likely to be found obscene in some parts of the UK. So, as a national body, they had no choice but to ban it.

So what went wrong? Or what changed? The big shift has come with two separate, but similarly constructed pieces of legislation. First, the Protection of Children Act 1978 and latterly the Criminal Justice and Immigration Act 2008.

The first makes it unlawful to "make" (which has since been interpreted as mere downloading) or possess indecent images of children. The second makes possession of various forms of picture (necrophile, bestial, or representing extreme and/or life-threatening violence for sexual purposes) unlawful.

Note the change – much argued against by organisations such as Backlash and Consenting Adult Action Network (CAAN). This represents a big shift in legal thinking, away from the idea that the publisher, as part of a business enterprise, is likely to be better advised legally and so more responsible for what he or she produces, and toward the consumer, for whom no excuse (including accidental downloading of material) will now suffice.

For this is one of the problems – or advantages – of the OPA, according to taste. It includes within it the question of effect on audience: arguably, the most depraved man in the world would be beyond corruption – and so one could publish pretty much anything one liked for his delectation. Later laws have brushed this aside.

Note also the focus on sex and sexuality, and the shift from community standard (jury decides) toward specific offences. Some might consider images of extreme violence (such as to be found in modern gorefests such as the "Saw" film franchise) to be obscene. But not, apparently, the authorities, who have always tended to view obscenity in sexual terms.

The scope of the OPA has further been whittled away by specific offences like incitement to race hatred.

The list of what was obscene was already whittled down to a measly half a dozen categories and now, while this case is not precedent-setting and may be overturned by a higher court, the message is pretty clear: that by and large, a British jury doesn't consider the things that obsess the police, CPS and BBFC obscene.

Since there are so few prosecutions, the effect might be considered to minimal – but actually the opposite may be the case. It is fear of prosecution that keeps many film-makers in check and, with the OPA now looking very much “busted flush” – the end, and possibly a new beginning, are very much on the cards.

Jane Fae is a writer and campaigner on issues of the law and sexuality. She is one of the UK's leading experts on the recent workings of the Obscene Publications Act, having been an expert witness in the 'Girls Scream Aloud' case – and will be presenting a paper on the evolution of the OPA at the Onscenity Research Conference, taking place in April of this year.

The views expressed in politics.co.uk comment pages are not necessarily those of the website or its owners.