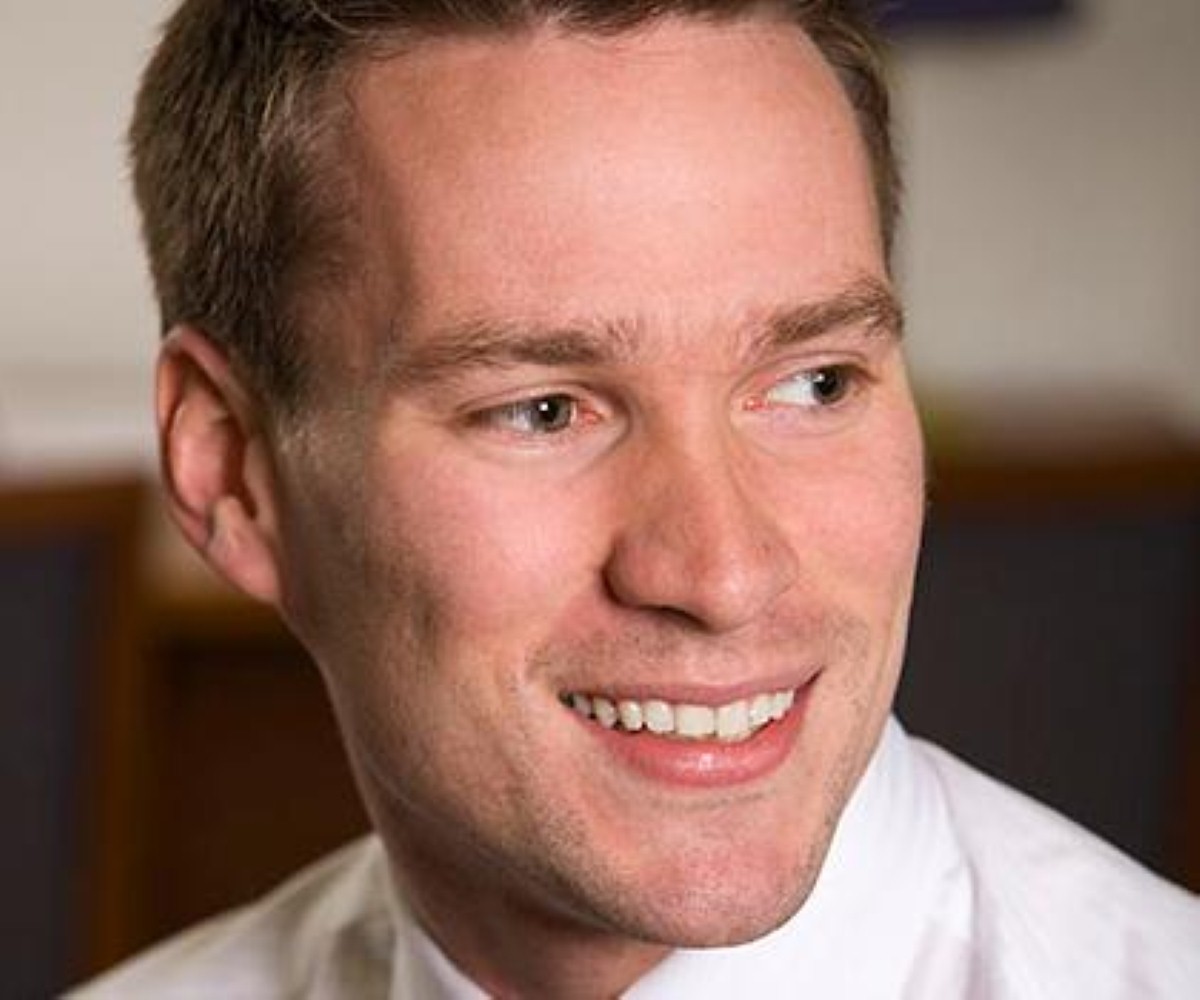 If you thought Big Society ideas had disappeared, think again.

The phrase may not have got a mention in July's Open Public Services white paper but the public administration select committee (Pasc) today released its second report on the subject, suggesting that those in Parliament at least still take the idea seriously.

To recap, there are three big ideas underpinning the concept, according to government speeches and documents: first, a focus on enabling civic action; second, a focus on 'empowering communities'; and, third, the opening up of public services, allowing a wider range of organisations (private and voluntary) to deliver services.

As in its previous report on the subject, Pasc is demanding more clarity about exactly what the Big Society is trying to achieve and a clearer roadmap on how to get there. Rightly, the committee calls for government to demonstrate its commitment to involving a wider range of smaller organisations, and particularly charities, in public service delivery. They highlight particularly the concern that if those awarding government contracts focus on cost rather than effectiveness then smaller providers (who may lack economies of scale but might offer advantages such as innovation or better quality relationships with service users) will lose out.

But some of the solutions that Pasc offers to address these problems fall short of their usual high standards and are arguably a recipe for paper shuffling. First, the committee commend the process that Whitehall has set up to report on progress against the Open Public Services agenda. But surely what the government needs to do – if this is to be its big reform – is to integrate this into departmental business (and structural reform plans) rather than set up a parallel process.

Second, PASC demands a "single Big Society minister, who has a cross-cutting brief to help other ministers to drive through this agenda'. Leaving aside the fact that civil society minister Nick Hurd is already supposed to be doing parts of this, the track record of centrally-driven change suggests it is unrealistic to expect a junior minister with no budget or levers to have any real impact on departmental secretaries of state? Moreover, this again suggests that the Big Society is a top down project, to be grafted onto business as usual.

Third, the committee recommends "an impact assessment applied to every government policy, statutory instrument, and new bill, which asks the simple question: 'what substantively will this do to build social capital, people power, and social entrepreneurs?'" But the impact assessment already offers a long list of boxes to be ticked – and is regarded by most departments as an irksome compliance mechanism. There is no evidence that this is an effective way of changing departmental priorities.

In addition, these recommendations betray a strange misconception that the opening up of public services is not central to the agendas of government departments. On the contrary, the extension of choice and the development of public service markets lie at the heart of almost all the government's flagship reforms. GP commissioning, the Work Programme, university tuition fee changes, academies and free schools are all reforms that are critical to departmental success and are happening without additional mechanisms. So the idea of 'delivering' a Big Society 'programme' from the centre of Whitehall feels odd. Indeed, if you follow the logic to its natural conclusion, you end up with a specialist Big Society delivery unit at the centre of government setting Big Society targets and tracking departmental progress!

Like Pasc, we have previously argued that opening up public service markets requires a seismic shift in government commissioning skills and have called for greater central support to co-ordinate departmental activity and share emerging knowledge about how public service markets operate. But the systemic changes that are attached to the Big Society brand cannot be delivered through a bolt-on set of processes. As government officials transition from being managers of public services to enablers of public service improvement through markets, co-production and other means, new ways of working must be hardwired into the core structures, processes and culture of Whitehall, Westminster and – yes – Pasc too.

Tom Gash is a Programme Director at the Institute for Government