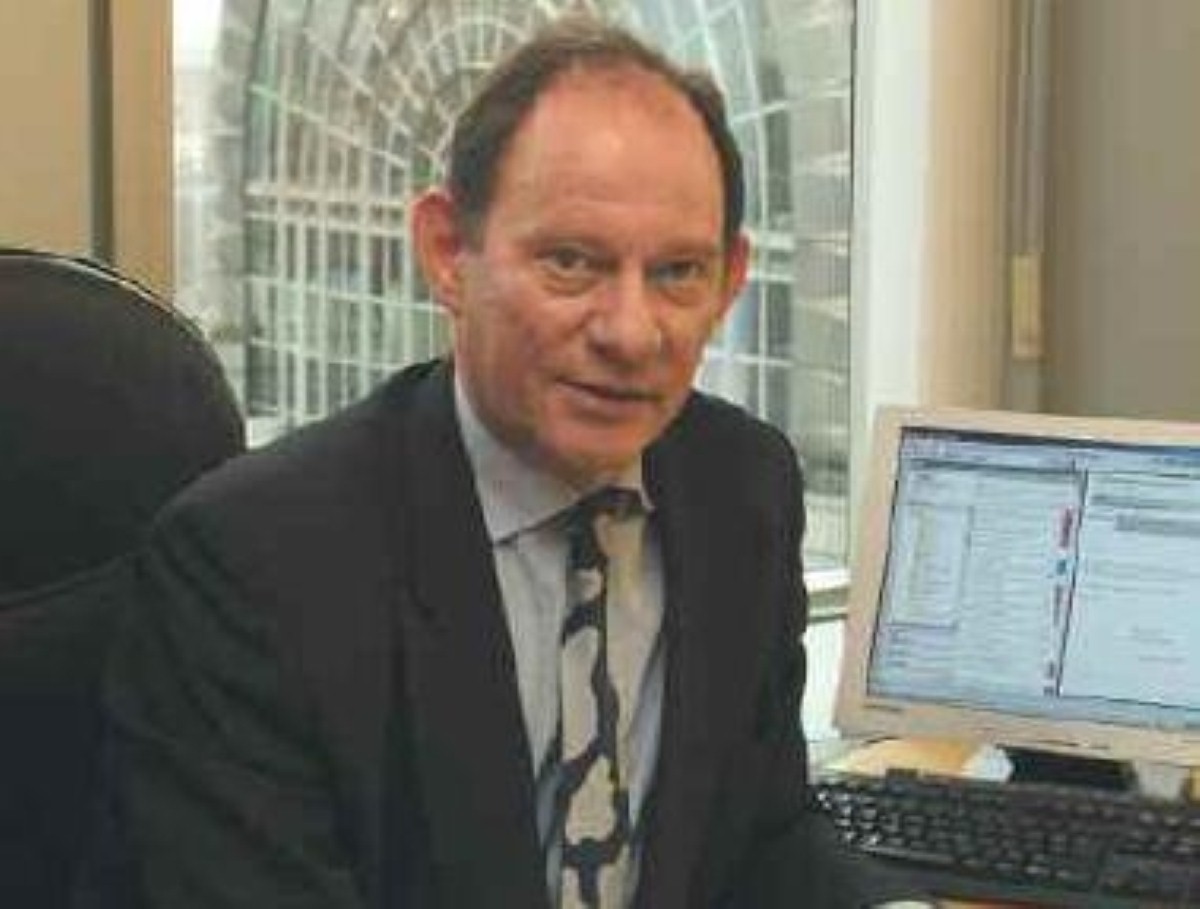 I cannot deny that the public mood is eurosceptic, but it is also ill-informed.

David Cameron must be regretting his casual leadership pledge to withdraw from the European mainstream European People’s Party, the political family of Angela Merkel and Nicolas Sarkozy. The gesture was without merit and now mitigates his effectiveness as premier. His pledge was made to secure the votes of the ‘Better Off Out’ MPs, the very ones who are now harrying him over the EU referendum.

When I described the House of Commons debate and vote on a non-binding call for an EU referendum as “noises off” on BBC TV’s Newsnight, Jeremy Paxman accused the EU of being a ‘walking disaster’ – revealing a point of view which is gaining currency at the BBC.

It is regrettable that other important institutions – the House of Commons and the Conservative party – have allowed themselves to become victims of an anti-EU spasm – regrettable too that the debate reinforces the impression abroad that we are semi-detached from the greatest venture in international cooperation in world history, the European Union.

I cannot deny that the public mood is eurosceptic, but it is also ill-informed. For example, much anti-EU opinion is focussed on the crisis in the Euro-zone. However, it is not Brussels but a minority of sovereign governments which have let us all down. Even so, the Euro has succeeded in creating 14 million jobs and has kept inflation at around 2% in its 17 participating countries. Moreover, it is worth pointing out that:

We simply must not ignore the economic imperatives which drove our predecessors to embrace membership of the Common Market, with its clear ambition of ‘ever-closer union’:

There are considerable personal benefits too: we all enjoy much cheaper mobile roaming, cheaper flights and enhanced consumer protection, from timeshare touts to unfair TV advertising.

The UK’s role in international affairs is hugely enhanced by our membership of the EU. Democracy and human rights – the priority of the EU’s external relations policy – are the underpinning of the Arab revolutions. These are the values about which I have heard so often in the region on the five occasions I have visited since Mubarak fell. My last visit was to Tunisia the week before the first free elections there, partly financed and organised by the EU and of course monitored by MEPs and EU officials. This is the EU’s neighbourhood and we have rightly been ahead of the game politically and economically as well as swiftest when aid was urgently needed.

Of course there are problems and the EU is its own worst enemy when it comes to presentation. The EU is regarded by the popular media as a gravy train, but long before the expenses scandal engulfed the House of Commons, MEPs were cleaning up their act. We now have an exemplary system, despite having more than twenty languages, several cultures and (absurdly, thanks to EU governments) two working places.

The Werritty affair allows me to point out that the code of conduct for lobbyists in the EU is also set to the highest international standards. If these processes are winkling out problem areas it is surely better to be transparent than to hide behind the smokescreen which so many national governments use?

As a long-standing pro-European who left the Conservative party as it slipped from being an internationalist party to a nationalist one, I look forward to a properly-informed referendum about whether or not the UK should participate in the coming Eurozone economic government, or stay in the HSBC zone – Hungary, Sweden, Britain and the Czech Republic.

However, that question is not the national opinion poll about the EU which the Ukip-driven proposers of the EU referendum want, but a fundamental change in the relationship between the UK and our partners, and rightly deserving of a referendum.

Edward McMillan-Scott (LibDem, UK) is Vice-President of the European Parliament for democracy and human rights.