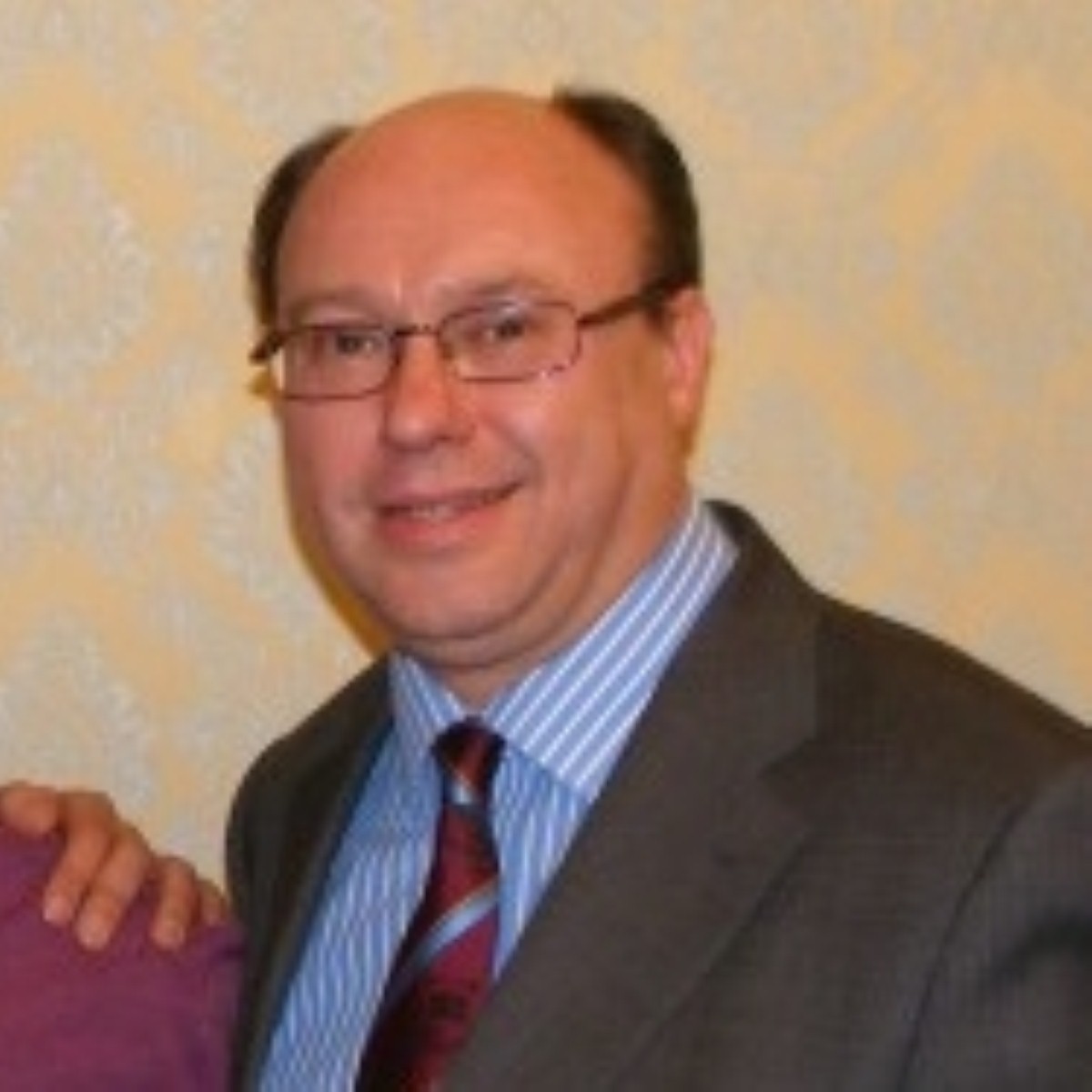 Comment: A new vista in film for a government willing to seize the opportunity

The film industry isn't just about entertainment – it can also help drive real recovery in our economy.

Providing the support, infrastructure and incentives to attract new businesses and growth industries to the regions of the UK is essential in our globalised economy. Disappointing growth figures for the last three months (totalling 0.2%) illustrate the importance of supporting our economy and the businesses that will help to grow it and reduce the deficit. However, it is unfortunate for all of us that the government has embarked on a blunt strategy relying simply on tax increases and spending cuts to put the economy back on track. It is clear that poorly thought through cuts in spending could make the deficit worse, not better, and could have a damaging effect on our ability to support businesses, create jobs and ensure economic growth.

In an economy where businesses cross borders and are able to operate almost anywhere in the world with relative ease, government support for the full breadth of new and growing industries is essential if we are to win market share and generate tax income for the exchequer. I have a particular interest in what can be done to nurture the growing film industry in this country. In my constituency of Easington, a former coal mining area with some of the highest deprivation in the UK, there is a rare opportunity to secure significant private sector investment with a proposed new film studio and Centre of Creative Excellence to be built on the East Durham Heritage Coast at Seaham. Private sector investment, jobs, training opportunities and an export market is available if the government are willing to seize the opportunity. I have met with the Department for Business, Innovation and Skills minister Mark Prisk, who appeared sympathetic to the arguments for sector-specific support for the industry. The responsibility now lies with ministers to strike while the iron is hot and secure the investment without delay.

During Labour's 13 years in government there was significant new public investment across East Durham building the infrastructure to attract and support high-tech industries and other emerging markets. In an area which was dominated by coal mining and which fell into economic decline following the closure of the mines, investment in infrastructure was a necessity to bring a new age of economic activity such as the regeneration of Seaham Town Centre and the new East-West A19 link road.

The north-east regional development agency, One North East, and its film and digital technology arm, Northern and Film Media, has now been abolished and replaced by much weaker and unfunded local enterprise partnerships. Our excellent regional minister who acted as a catalyst and provided a link between business leaders, local and regional bodies and central government has also gone. Added to this overall funding for regional development has been cut by two-thirds. Upheaval and uncertainty during the prolonged transition period as the coalition developed alternative policies, has at times come to characterise the relationship between business and government in the regions.

Sector-specific support involves working closely with businesses to understand what they are looking for when they are considering where to invest. Eastern Europe has become a popular destination for the film industry to operate in as it offers a natural environment sought after for many film backdrops. This is also the case on the North East coast where the growing creative industries benefit from the beautiful natural environment which has already attracted a number of film productions to the area including Robin Hood: Prince of Thieves, Elizabeth, Atonement and the Harry Potter series. The UK, and the north-east in particular, can also offer a comprehensive range of technical expertise required by the film industry. Our great northern universities are amongst the best in the world in applying CGI and digital technology to film. The North East's creative industries form a significant part of the region's economy. In 2007 the region's creative industries were worth around £430 million and employed 13,000 people, but there is so much more that can be achieved with some ambition and practical support.

If the government can offer the coordination, modest incentives and sector specific support that is being sought by companies looking to set up stall in our regions, the benefits would be overwhelming. In the case of the proposed Seaham Film Studio and Centre for Creative Excellence, it would bring hundreds of jobs, education and training and, with any luck, a repertoire of worldwide blockbusters.

The abolition of the world renowned UK Film Council last year caused consternation and rocked the confidence of the film industry in Britain, but it was carried out under the guise that support would be allocated more directly. It is time for the government to make good on this promise.

Grahame Morris has been the Labour MP for Easington since 2010.