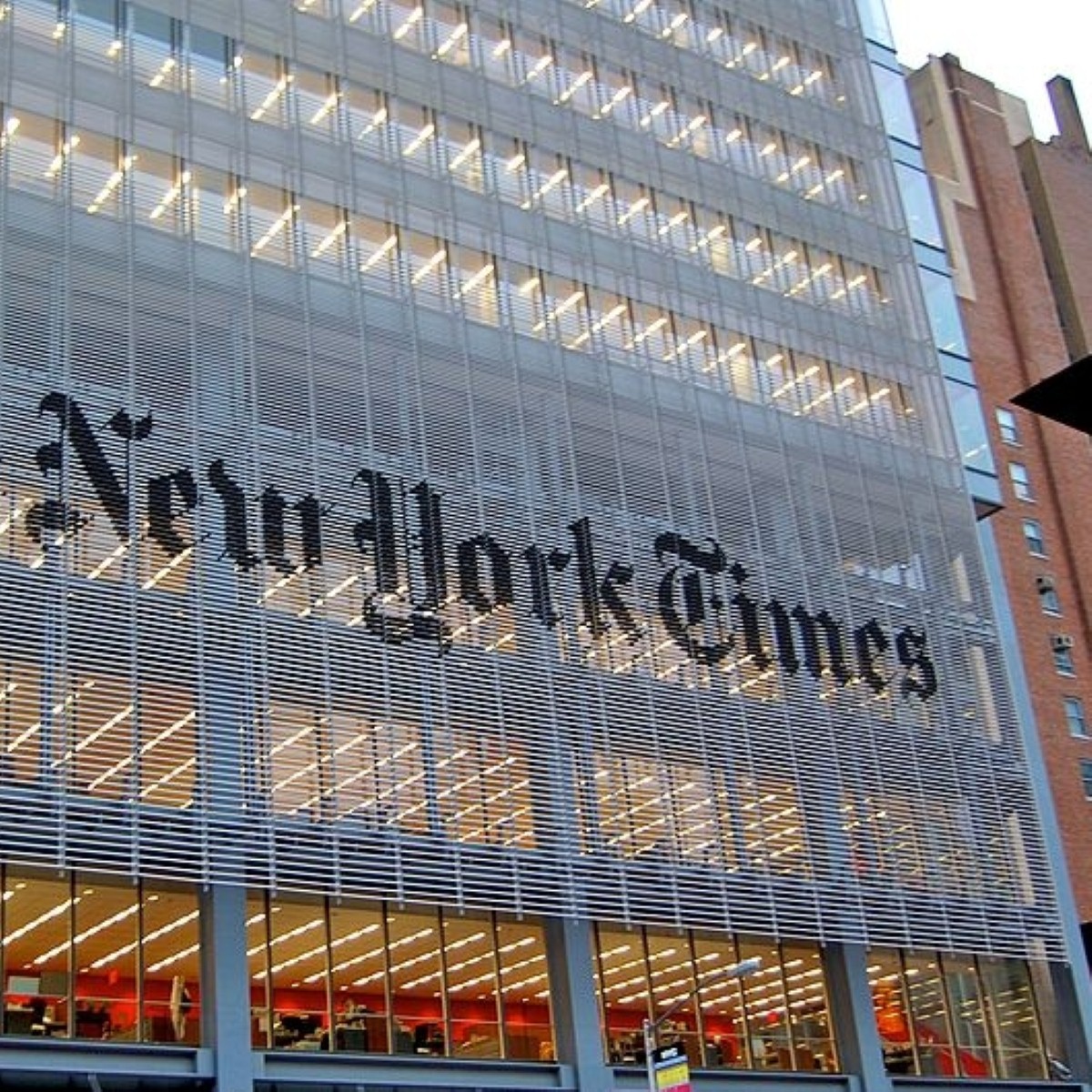 The week's riots across England drew huge interest from the international media with the vast majority of publications giving up front-page space at some stage.

That such widespread disorder could happen in the UK provoked shock from around the globe, but there were also numerous opportunities for commentators to draw parallels with policy in their own country.

Pictures of burning buildings and hooded looters adorned front pages amidst incredulity that such scenes could really be from London, one of the world's most prosperous and influential cities.

Whilst much of the coverage from the Western media reflected shock, Russian newspapers provided a rather different angle.

Pravda's English language website ran the headline "Britain falls victim to its own cult of absurd tolerance". The article went on to highlight supposed racial elements to the riots.

A second article entitled "London riots: Divine justice?" pointed to the UK's foreign policies on Libya and the "sheer hypocrisy" of their lectures on human rights.

The aftermath of the riots drew considerable interest as the international press attempted to see what could be learnt within their own societies.

David Cameron's suggestions to parliament on Thursday that social media could be curtailed when it is being used to plan acts of "violence, disorder and criminality" drew particular interest. The issue has particular resonance after numerous countries, most notably Egypt attempted to prevent access to social media during the uprisings of the Arab Spring.

A commentator in the Chinese Communist Party's People's Daily said: "The west have been talking about supporting internet freedom, and oppose other countries' government to control [these] kind of websites, now we can say they are tasting the bitter fruit [of their complacency] and they can't complain about it."

Coverage from India took a more human angle to the story, particularly when it was revealed that three Asian men had died attempting to defend their communities on Tuesday night. The Times of India pointed to the Pakistani origin of the three young men and the Hindustan Times ran an article expressing concern over the potential for an escalation of racial tension.

The Canadian media was particularly effervescent in its praise for the clean-up effort which took place on Tuesday morning in London after a night of rioting and looting, praising the indomitable British spirit.

Another focus for international coverage was the upcoming London Olympics in 2012, especially after the cancellation of the England v Holland friendly match at Wembley on Wednesday night and Tottenham's premier league opener against Everton on Saturday.

The New York Times raised questions over the ability of London to provide adequate security during the Olympics, which will be the biggest policing operation in the capital's history.

Iran provided the wryest reaction to the riots with foreign ministry spokesman, Ramin Mehmanparast, calling on police in the UK to "exercise restraint and behave in a controlled way" and the British government to "start a dialogue" with protesters. He also offered to send a human rights delegation to investigate the killing of Mark Duggan.