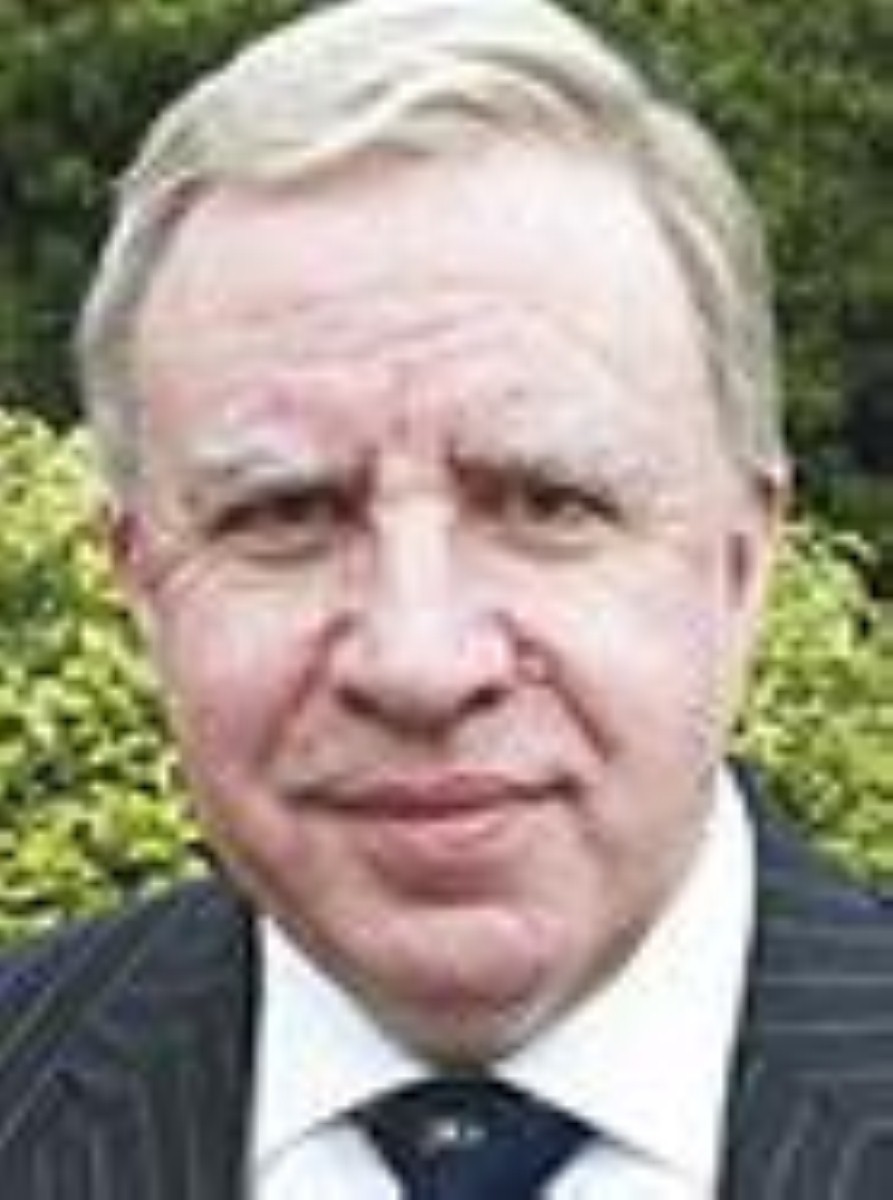 The Tories want partisan advantage from ‘English votes for English laws’ at the expense of the Union.

As the outcome of the Assembly powers referendum on March 3rd showed, Welsh devolution has been a success. It has made those who govern Wales more accessible and more accountable, and above all, it has given Wales the ability to forge its own more progressive path, protecting our public services and our people against a regressive Tory-led government that is opposed by the majority of the Welsh population.

However, to those of us who support the Union, devolution does not in any way reduce the need for a strong voice for Wales within Britain. Huge areas of policy affecting Wales are still decided in Westminster, from policing and justice to many transport and energy issues and, vitally, economic matters. Having Welsh MPs to give Wales a strong voice within Westminster is as important to Wales as ever. But this government is mounting a concerted attack to reduce Wales’ voice in parliament. The Conservative party used to call itself the ‘Conservative and Unionist party’ and still makes the claim to be a pro-Union party. And yet, their words and actions risk gravely undermining the Union they claim to support.

First, the government ignored Welsh protests and are bulldozing though plans to reduce the number of Welsh MPs by 25% – over three times the rate of the reduction in England. Now, some Tories are calling for Welsh MPs to be prevented from voting on what they call ‘English issues’, and the Welsh Secretary has willingly agreed to a convention on the issue.

This partisan approach should not be confused with a genuine attempt to resolve the age-old ‘West Lothian question’. Were that the government’s priority, instead of dividing us along party lines, they would seek to build the consensus that might have a chance of settling the complex issues the West Lothian question raises.

Instead, the Conservatives risk weakening the Union in the name of brazen partisan advantage. It is no co-incidence that they seek to reduce the number of Welsh MPs and then attack our right to vote as full members of the United Kingdom parliament. The government would not be trying to sideline us if a majority of us were Tories or Liberals. They are trying to weaken our voice as most of us are opposition members, and they think that by weakening our voice and our ability to vote against them, they will strengthen their grip on power.

Certainly, the Conservatives’ opposition to members from one part of the United Kingdom playing their part in making law for the whole of Britain is novel, if nothing else. There were few howls of disapproval from Tories in the 1980s and 1990s, as they ruled Wales and Scotland using the mass of their English Tory members to win votes on issues like the poll tax, loathed in Wales and Scotland. Looking further back, they were far more cautious on the matter during the period of rule from Stormont in Northern Ireland up until the 1960s. Then, the idea of preventing Northern Irish MPs from voting on devolved matters was dismissed by Conservatives, citing the overriding importance of maintaining the Union and the undesirability of creating a two-tier parliament.

A private member’s debate held this week gave MPs the opportunity to debate the West Lothian question. It was an opportunity both Welsh and English MPs took up, but the debate since has tended to be slanted towards the concerns of English rather than Welsh members. As a Welsh MP, I called the debate to talk about the effective representation of my constituents and others in Wales, not to talk about English devolution. However, I recognise the relevance of questions about the governance of England to the debate. My only view on the matter is that, if English MPs think England is under-represented, they should look to cure that positively, rather than by acting negatively and reducing the voice of Welsh MPs. I would suggest that English regional devolution is worthy of re-investigation, whilst recognising that it has not enjoyed an easy reception. However, it is not for me to dictate solutions to that issue – it is my job, though, to stand up for the right of Welsh people to be properly represented at Westminster, not given the second-class representation some have been suggesting. Perhaps it’s a testament to the success of devolution in Scotland, Northern Ireland and Wales that English MPs now look on enviously. But that is an envy that only they can assuage.

The other big problem with the Tory proposals is that they are also deeply impractical. ‘English votes for English laws’ would first require a definition of what exactly an ‘English law’ is, something that has not yet been convincingly achieved. Each bill that goes through parliament contains a mass of clauses and a myriad of implications. For each vote in the House of Commons, who is to say when there is or isn’t an implication beyond the borders of England? More importantly still, the maxim ‘no taxation without representation’ points to what should be a first principle – that when UK tax revenue is spent, all British MPs should be entitled to vote. Even when a policy will not directly affect a member’s constituency, the money spent on it, or not spent on it if it is rejected, will have an impact. This is especially true given the operation of the Barnett Formula to decide the devolved governments’ budgets.

Take the recent higher education bill, to give just one example. Wales has a separate student funding system, thanks to a more progressive government enacting a more progressive fees policy. Yet the bill has massive implications on Wales, not least financial ones. This just shows that it is impossible to unpick bills in parliament on a vote by vote basis, and to attempt to do so would risk farce and confusion.

In a telling contribution in the debate this week, Delyn MP David Hanson raised another problem with limiting Welsh MPs’ right to speak – our long, porous and populous border with England.

As if that were not enough, another point of principle about the role of MPs and parliament should make the Tories think again. Members of parliament represent a constituency first and foremost, but importantly we also represent the United Kingdom as a whole. Reducing the voting rights of certain MPs would shatter this principle, and end the principle that all MPs are equal, resulting in a poorer, divided House of Commons.

Conservative MP David Davis commented in 1999 that ‘English votes for English laws’ would create “constitutional chaos”. Indeed, the executive would be accountable to two sets of MPs, at one moment all members, and at another only English members. A government with a small majority could be able to pass bills with a majority on some issues but not on others, leading to great confusion. The Speaker would be put in the unenviable situation of making immensely complicated judgements on who could vote on what issue, or even who could participate in ‘English’ debates.

These complications and unintended consequences are the reason why no other parliament in Europe, or for that matter the world, has a two-tier system along these lines. In Spain, which has regions with different levels of autonomy, deputies in the lower house of the Spanish parliament can vote on all areas, regardless of where they originate.

The example of other nations also shows complaints about the alleged ‘over-representation’ of Wales in parliament to be wide of the mark. Many democratic institutions recognise the desirability of maintaining a strong voice for their smaller constituent parts – take the US senate, for one example. The relative sizes of Wales, Scotland and Northern Ireland compared to England mean that it is vital for us to retain a voice within the larger whole, so that our interests can be effectively represented. Describing England, approaching 80% of Britain’s population, as ‘another leg’ of the Union is a little disingenuous. That is certainly not to say that England does not need representation, but that inflexible mathematical formula based on population to gauge representation levels lack the required subtlety to genuinely provide fair representation.

Proposals to stop Welsh MPs voting on so-called ‘English laws’ are impractical and would lead to a number of undesirable, unintended consequences. The Tories’ intended consequence for making these calls is the desire for partisan advantage. The changes they call for would be bad for Wales, and bad for Britain. That is why I’ll be opposing them all the way, and arguing strongly for the retention of a strong Welsh voice in our parliament.

Paul Murphy is the Labour MP for Torfaen.