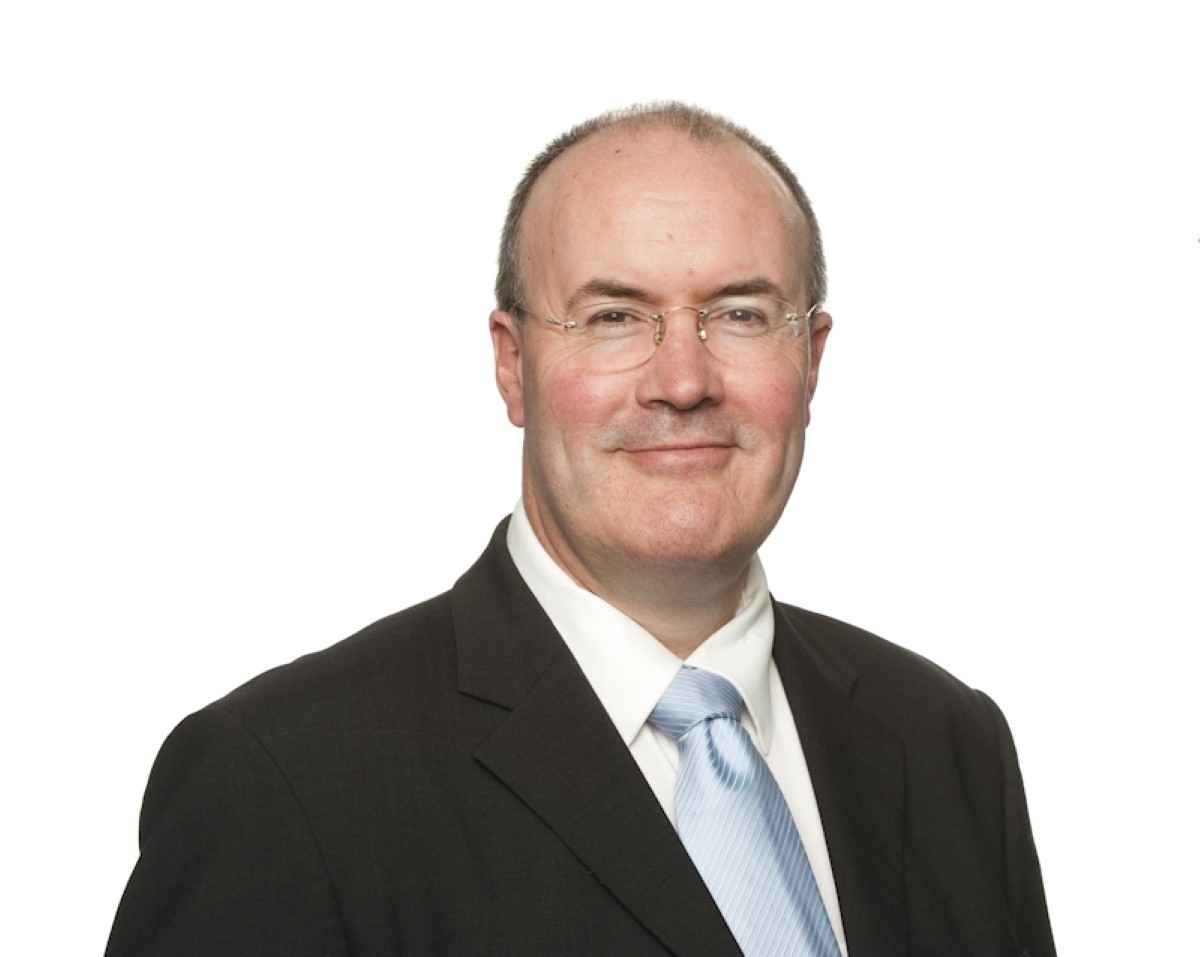 Think tanks, pressure groups and Conservative activists are appalled by the government’s U-turn on tobacco.

Health secretary Andrew Lansley must have been confident when he strode to work on No Smoking Day last week that his long-awaited Tobacco Control Plan would attract little criticism.

Tobacco, after all, is an easy target, and smokers – well, who cares about them? They’re just a dwindling minority – deluded, addicted and dirty. No room for them in David Cameron’s ‘big society’.

At 9.30am prompt the Department of Health issued a written ministerial statement. Following months of indecision, the coalition government had finally decided to implement Labour’s tobacco display ban. In addition, Lansley declared, it would “consider” plain packaging.

Traditionally, when tobacco control policies have been announced, the principal opposition has come from two camps – tobacco manufacturers and consumers, the latter represented by the smokers’ group Forest.

In recent years tobacco retailers have fought hard to save their businesses from excessive regulation, but last week I witnessed a significant new development. For the first time in the war on tobacco a genuine coalition was forming that was neither pro nor anti-tobacco. Instead it was pro-enterprise and anti-big government.

It revealed itself with a letter to the Daily Telegraph, signed by the directors and chief executives of several leading think tanks and pressure groups – including the Adam Smith Institute, the Institute of Economic Affairs, the Centre for Policy Studies, and the TaxPayers Alliance.

“If the coalition is committed to defeating the enemies of enterprise, as David Cameron, the prime minister, claims,” they wrote, “a good start would be to call a halt to the relentless campaign to ‘denormalise’ smoking through an endless barrage of new controls, directives and diktats.

“Mr Cameron claimed last weekend that he would wage war on bureaucrats who concoct ridiculous rules and regulations. Banning the branding of tobacco products or making cigarettes an under-the-counter product would be yet another victory for these very bureaucrats.”

Dr Helen Evans, director of Nurses for Reform and a signatory to the letter in the Telegraph, said: “Away from all the government’s blather concerning enterprise, freedom and personal responsibility, the illiberal jackboots of the do-gooders are again on the march.”

Agreeing that the government’s measures “are fundamentally illiberal”, Tom Clougherty, executive director of the Adam Smith Institute, added: “It seems to me that tobacco is at the coalface of a much bigger cultural battle, in which capitalism, individualism and rationality are all coming under relentless attack by the enemies of freedom.”

The display ban, said the National Federation of Retail Newsagents (NFRN), is a “betrayal of our nation of shopkeepers”, while the Tobacco Retailers Alliance declared itself “disappointed” by the government’s plans.
The voices of opposition didn’t end there, and many were from traditional Tory voters.

Responding to my article on Conservative Home (‘Whatever happened to the party of business, de-regulation and personal responsibility?’), typical comments included: “Nanny state, just like before!”, “Where’s the ‘change’ we were promised last May? This is just being hit with a different coloured stick”, “As someone who has recently quitted smoking, I can honestly say that government diktats like this actively make me question it.”

For once, Conservative ministers are unable to blame the Lib Dems. In opposition, after all, both parties opposed a tobacco display ban.
Questioned on BBC Radio Five Live last week, the health secretary argued that politicians are allowed to change their minds if there is new evidence. He’s right, but where is the new evidence?

What has happened (apart from public health minister Anne Milton attending the Action on Smoking and Health AGM in December) to justify such a stunning and apparently hypocritical volte-face?

Is it, as one MP suggested privately, just “politics”? In other words, politicians will do one thing in opposition and quite the reverse in power. If that is the case the health secretary has disappointed not only millions of voters but, it could be argued, brought politics into disrepute.

I have never been a member of any political party but ¬- sometimes through gritted teeth – I have always voted Conservative. In May 2010 I couldn’t wait to see the back of Labour. To me Labour were architects of something far worse than the nanny state. Britain had become a bully state.

Adults were no longer being educated to make informed choices about our lifestyle. We were being forced to change through the use of heavy-handed legislation and an increasing number of petty rules and regulations.

Government will do everything it can to achieve that target – including denormalising, stigmatising and marginalising smokers – so that a substantial number of informed adults are forced to give up a perfectly legal habit.

Last night a friend and Conservative party member sent me a copy of a letter she has written to the prime minister. Citing the decision to implement the tobacco display ban as “but one example” that the Conservatives are failing to live up to their billing as the self-styled “party of change”, she notes:

“I am clearly not the only one who is overwhelmed by disappointment. Cases like this merely make it harder for grass roots campaigners such as myself to stand on doorsteps and convince people to get out and vote Conservative.”

Many people, including long-term Conservative activists, are genuinely appalled by the government’s U-turn on tobacco display and its decision to embrace the culture of hyper-regulation that was a hallmark of the previous regime.

Today Andrew Lansley is looking down the barrel of his own shotgun. Sure, he has support from all the usual anti-tobacco suspects. But the coalition against big government (and political expediency) has the potential to derail not only the coalition but the Conservative party itself.

The secretary of state for health should think again.

Simon Clark is director of the smokers’ group Forest and its sister campaign The Free Society.