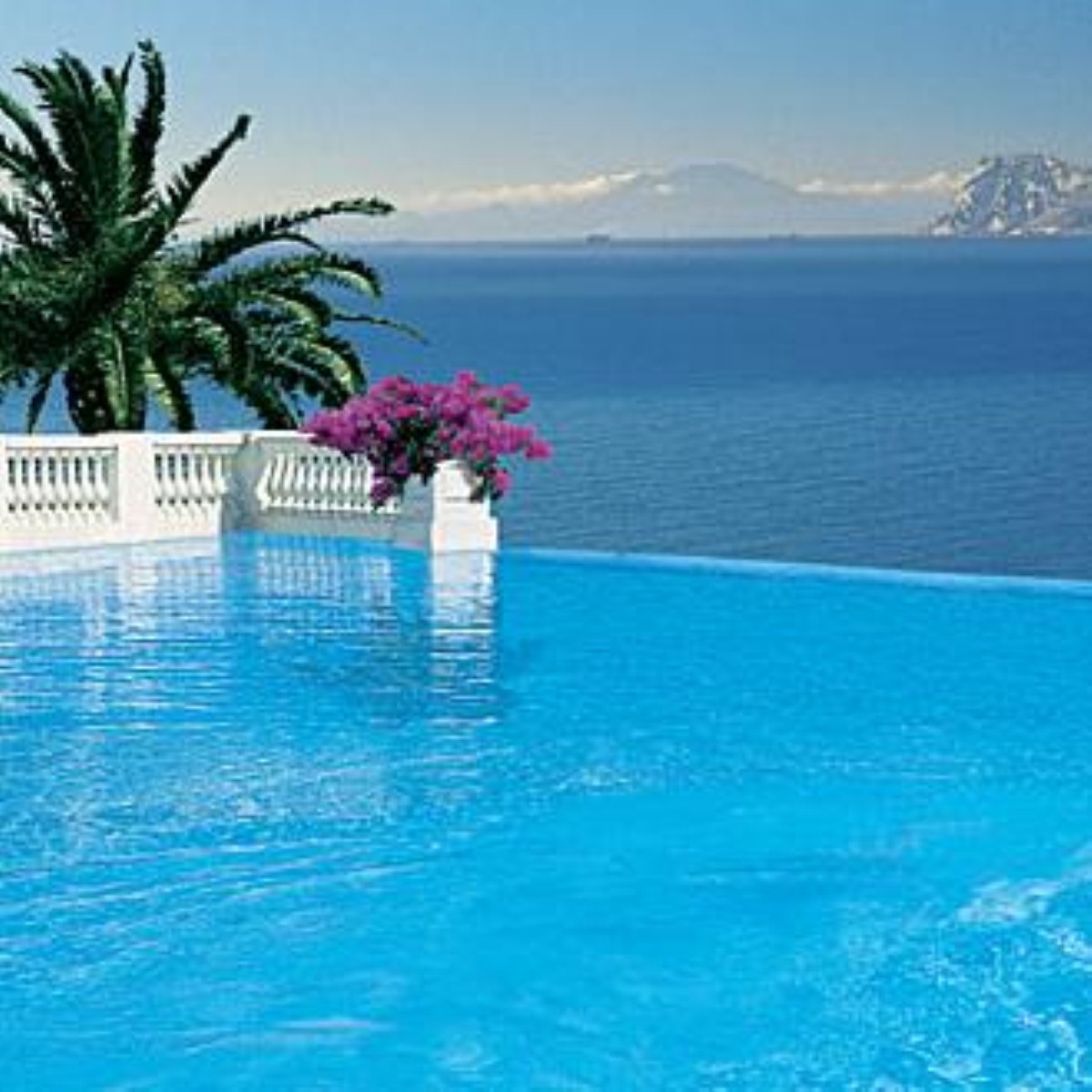 MPs are taking their traditional 82 day break from parliament this year, but opposition to the duration of the break is far higher than usual.

Parliamentary reform activists stress that the time away is too lengthy, especially when the government is facing pressure from the financial crisis, the expenses scandal, the war in Afghanistan and swine flu.

Liberal Democrat leader Nick Clegg raised the point with the prime minister in the Commons recently, only to be shot down.

Gordon Brown relies on the argument that most of the recess is spent doing work in the constituency.