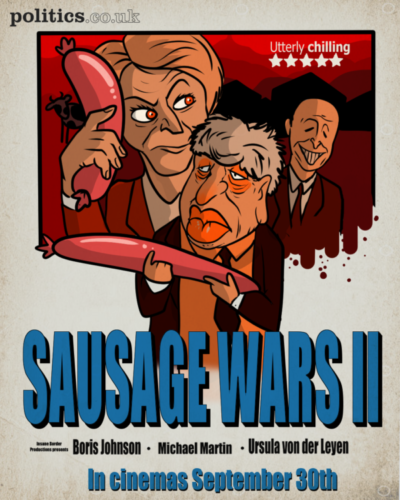 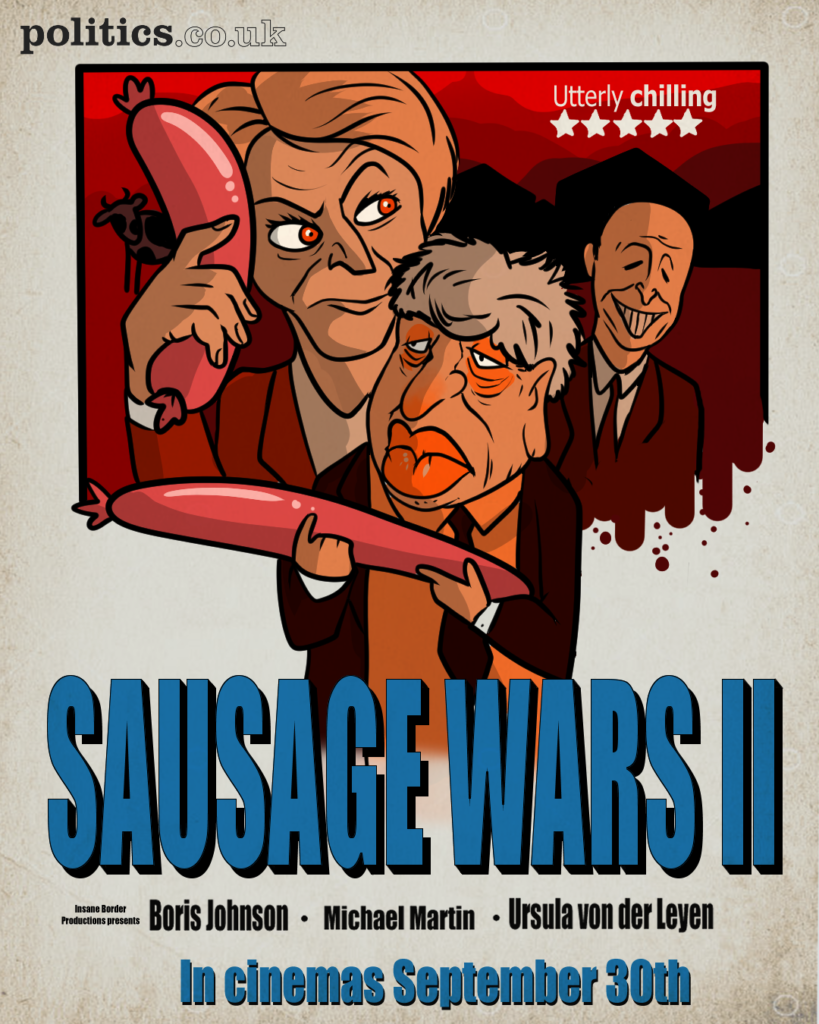 The Northern Ireland Protocol is rearing its ugly head again as another deadline looms that threatens to push simmering Brexit tensions to boiling point.

There are currently checks on certain goods moving between the UK and Northern Ireland, in order to keep an open border with the Republic of Ireland and to protect the Good Friday Agreement. A grace period was put in place to suspend checks on certain goods, such as chilled meats and dairy products, to allow time for a more permanent arrangement to be made. Put simply, the EU wants checks on these products, the UK does not. With no end in sight, the deadline was extended until the end of September.

Ireland’s deputy prime minister Leo Varadkar told BBC says there is a “high probability” that the current grace period will be extended.

European Commission President, Ursula von der Leyen, has been insistent in the past that the EU would not enter into fresh talks over the Northern Ireland Protocol. The UK’s position has been similarly stubborn.

If the grace period does expire at the end of this month, Sausage Wars II will be upon us.