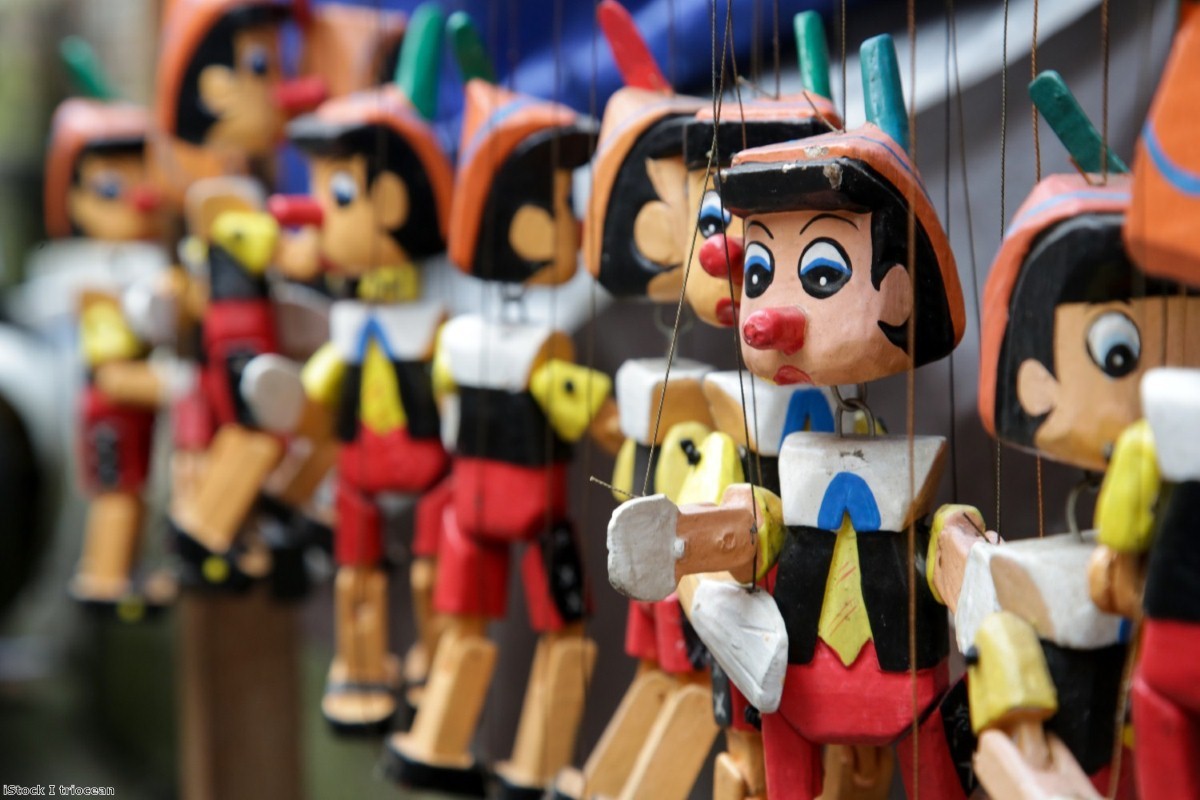 Week in Review: A year under a post-truth prime minister

The key danger Boris Johnson poses is to the concept of objective truth. The analysis in the press of his first year in power has mostly treated him as a standard prime minister living through extraordinary times – the Brexit fight, coronavirus, his own health problems. But in fact he is not a normal prime minister at all. He is a post-truth prime minister. That is the quality which defines him and presents the core threat to the country under his administration.

Other prime ministers have lied of course. Under Tony Blair, the case for the war in Iraq was stretched beyond what it would sustain, involving a series of misleading arguments which served to discredit not just him but also the institutional reputation of the British state. Under Theresa May, the tribal urgency of Brexit was allowed to replace any sense of logical or empirical validity.

But no administration has lied so consistently, cynically and strategically as the one we are currently living under. We are now in a period of British politics in which the entire notion of objective truth threatens to drift away altogether.

The key to Johnson's approach to government lies in the dynamic between him and his chief advisor, Dominic Cummings. During the campaign to leave the EU, Cummings introduced a striking new proposition to political life. It was that facts didn't matter. Loyalty to them was a hindrance rather than a virtue. Fact-checking agencies could be used against themselves, promoting erroneous claims rather than refuting them. The entire structure of empirical verification – think tanks, experts, economic analysts – could be undermined as a conspiracy against the people. Politics could be degraded into a zero-sum battle over cultural values, rather than a debate which used shared facts to progress different views of how to improve human life.

The combination of Cummings and Johnson proved uniquely dangerous: two men with no interest in, and often an extreme animosity towards, verifiable facts. That approach is now embedded in British government.

During Johnson's time as prime minister he has tried to cancel parliament while claiming it was a routine prorogation, had the party mimic fact-checking agencies to appraise TV debates, avoided nearly all scrutiny during a general election campaign, smeared journalists, presented a demonstrably catastrophic covid response as "world beating", allowed a clear breach of lockdown rules by Cummings to take priority over the resilience of those rules, tried to stitch-up the intelligence committee elections while claiming they are independent, and insisted that he is holding firm against Russia while diligently ensuring he does not investigate their operations against British democracy.

But there is one deception which stands above all, in terms of pertinence and implication. It is the one over the Brexit deal. From the moment it was struck, Johnson's administration accepted that it would lead to a border between Britain and Northern Ireland and also insisted that it would not. The black and white of the text made it clear it would. The Brexit department acknowledged it would. Any trading expert knew it would. But Johnson repeatedly insisted it would not.

That is a profound defeat. Not just for Remainers, or the DUP, or Labour. It is a defeat for those who believe in politics as a process grounded in reality, in people arguing on the basis of logic and accepted facts. It takes it veering madly off into the world of never-never land. When core issues like this are allowed to play out without any connection to truth, the entire basis of political life flies away with them.

You can see it now spinning more out of control every day. Wednesday's PMQs – the last before summer recess – was not particularly remarkable. But even there, the lies came relentlessly, a machine gun fire of incessant nonsense.

In his first answer Johnson said that the government had taken "the strongest possible action against Russian wrongdoing". In fact, the intelligence committee report had just found that the government had specifically chosen not to investigate Russian interference. In the same sentence he said that Keir Starmer "sat on his hands and said nothing… when people in this country were poisoned on the orders of Vladimir Putin". In fact, Starmer strongly condemned Russia's Salisbury attack.

In Johnson's second answer, he repeated this lie, saying again that "he sat on his hands and said nothing". In his third answer he said discussion of the conclusions of the Russia report was "about pressure from the Islingtonian Remainers… to give the impression that Russian interference was somehow responsible for Brexit". In fact, the chair of the committee who was responsible for releasing the report, Julian Lewis, is a keen supporter of Brexit. The report stated that the Kremlin's role should be investigated, not that it was decisive in the Brexit result. In his fourth answer, he repeated this argument and said Starmer could not "bring himself to accept" the Brexit result. In his fifth answer he said Starmer was "willing to accept Brexit". Even the nonsense wasn't consistent with itself.

There was nothing particularly remarkable in this event, in terms of the density or velocity of the misleading comments. It was just a typical day in the Commons under this administration. But you could see what happens when you start to lose contact with objective truth. Once that grip slips, there is nothing to restrain the executive from veering completely out of control. Politics becomes unhinged.

Last summer, just after Johnson entered No.10, Channel 4's head of news, Dorothy Byrne, asked the Edinburgh TV Festival audience an important question. "What we all need to decide," she said, was what to do "when a known liar becomes our prime minister".

A year on and we're still struggling to answer that question. Unless we get a handle on it soon, the damage Johnson's administration does to our society will last well after he has left Downing Street.