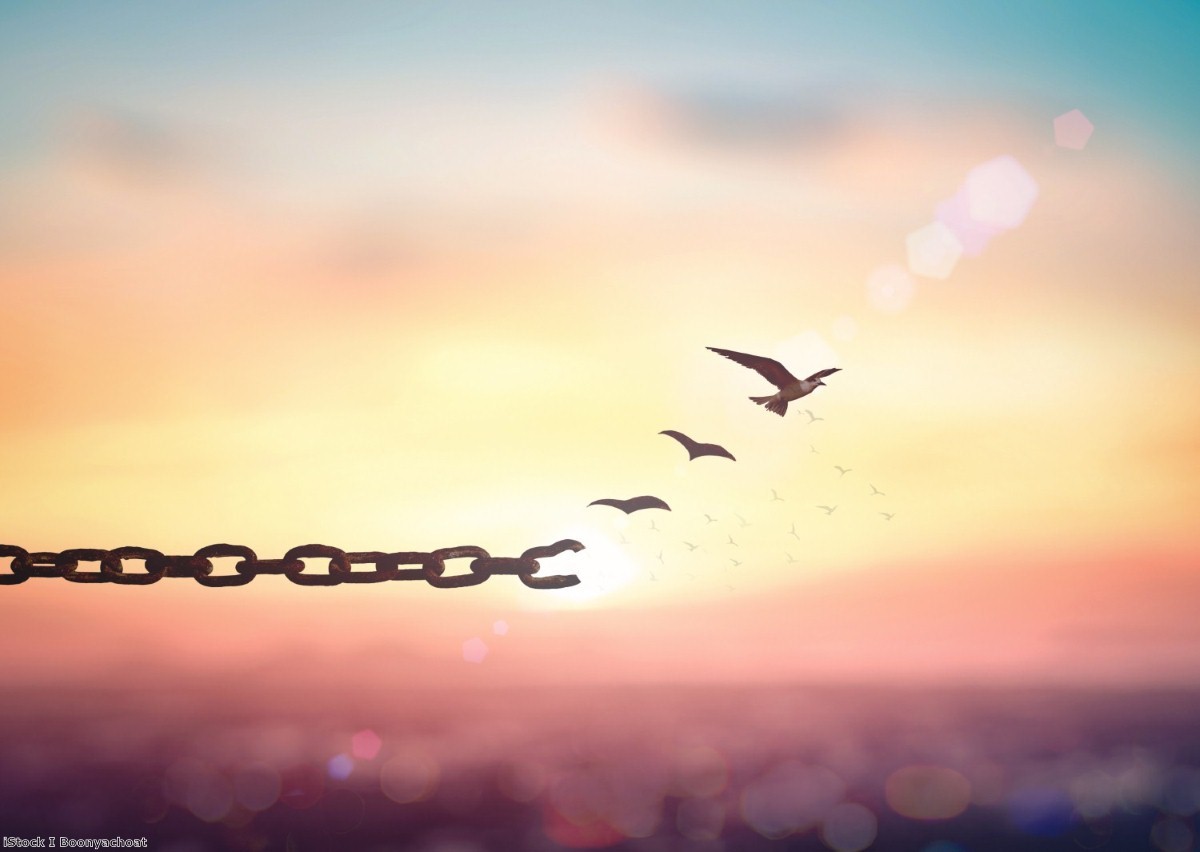 The end of free movement: This is a nation dismantling itself over nonsense

So after four years, we finally get sight of it. The great points-based system, designed to replace free movement. No-one coming in under £25,600, unless there's a special shortage. No-one without good English. No-one who's self-employed. No-one without a job offer, unless they're very highly skilled.

No more bright young people, arriving in London with dreams of making it and seeing what they can do. No more musicians getting their big break and heading out the next morning. No more care workers looking after ageing Brits. No more construction workers from Poland, out in all weather, getting the job done. No more freedom. Just the relentless, black-and-white, ham-fisted drudgery of bureaucratic requirements.

And it's a disaster. No matter which sector you talk to – from video games to abattoirs, broadcasters to supermarket delivery, financial services to care – they all say the same thing: We need access to people.

It's nearly always the second thing industry bodies say in connection with Brexit. There's typically one item which is their main regulatory problem. And then immigration is number two. For pretty much everyone. But those views don't matter anymore. They are the people who understand their sector, so they are considered experts and can be safely dismissed in favour of the great galaxy brains in Downing Street.

The anti-immigrant lobby insists this is because British employers have become hooked on cheap labour as a way to avoid investing in Brits.

They've never been able to provide decent evidence for this. There's a couple of reports which suggest a very small impact on the bottom ten per cent of workers in certain sectors. One showed a 1.88% reduction in pay rises over ten years for those in the sectors with a ten percentage point increase in migrant labour, for instance. But even in these rare cases, the impact of migration pay reduction is vastly overshadowed by the impact of the financial crash. Immigration was not the cause of low wages. The 2008 recession was. Immigrants were just a useful group to blame.

Most studies show negligible or zero wage decline, at any level, in any region. Immigrants don't just take jobs – they create them, boosting demand and pushing firms towards taking on more workers. Immigrant workers are often more entrepreneurial, more likely to increase productivity, more likely to start up a business, more likely to contribute to innovation and boost long-run UK competitiveness, more likely to open up new customer bases or overseas trade links for a company.

European immigrants are disproportionately young and highly educated. Almost twice as many of them have some form of higher education and only 15% left school at 16. Britain gains from that two times over. It doesn't pay for the education, but it does gain from tax money they pay as workers. EU immigrants are net contributors to the public finances, unlike British citizens who are not. The Office for Budget Responsibility estimates that the lower the immigration level, the higher the national debt will be. The higher immigration is, the lower the debt becomes.

It's as simple as that. Fewer immigrants means worse public services and more austerity. The government, not satisfied with slicing up our trading networks, is now breaking up the internal economic performance of the UK. And all this with no plan whatsoever for how it is going to improve things – no plans for improving productivity, no plans for retraining, no plans for communities outside of the south-east and London except for a railway line in a few decades' times which half the government anyway doesn't want to build.

The Migration Advisory Committee estimates that 70% of Europeans who arrived since 2004 would be ineligible under this system. That's what the Home Office is aiming for. A 70% reduction in Europeans coming to Britain. And let's not pretend they're so keen to replace that flow with people elsewhere. All that talk of how Boris Johnson would be a secretly liberal prime is abject nonsense. The plan is consciously and explicitly to reduce immigration. To make this country more 'British', whatever the hell that means. To imagine that Brits will now do the jobs they refused to do before. The entire country is being reformatted to make Nigel Farage more comfortable about hearing foreign languages on a train.

What we are losing is about so much more than money. It is about being open. It is about being a place that is confident enough to take in new arrivals. Being a place new arrivals might wish to come to. We've lost that confidence. We've lost the sense that difference is beautiful, both for what it accomplishes and in its own right. And we're replacing it with nationalism. That's what it is. Don't beat around the bush, or pretend it's anything other than it is. It is nationalism. The grimy pit representing all that's worst in political thought, the worship of uniformity, the desire to replace warm welcomes with borders and inspections.

We imagine we are restricting others, but in reality we are imprisoning ourselves. And not just because we are sabotaging our own economy. We are losing one of the greatest freedoms achieved in the history of humankind: the freedom to move. The freedom to decide that we will live somewhere else, without any bureaucrat or state official to get in our way. The freedom of the individual in space – one of the greatest accomplishments of the European project – is now barred for those of us on this island.

And all so we can fix a problem which does not exist with a solution which will make us poorer. It is a bitterly stupid and small-hearted thing to do. And we have done it to ourselves.