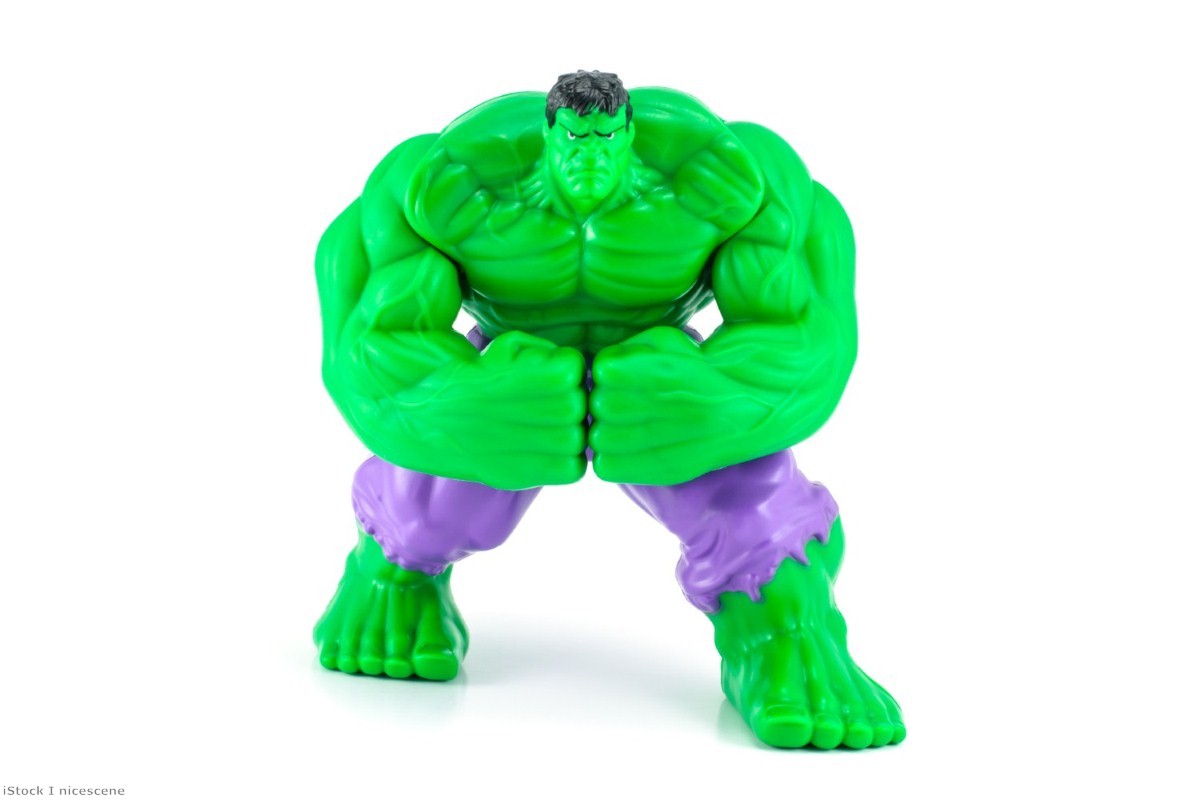 Week in Review: Whatever happened to the Incredible Hulk?

There's this great yawning chasm between the way the prime minister thinks of himself and the manner in which he actually behaves. In copy, he is a tower of strength, a thoroughly manly masculine man of the most magnificent macho order. But the things he does in real life serve to effectively pop the bubble. He evades, he ducks out, he cowers, he blames other people. He's ultimately just a bit of a coward.

The two halves are remarkably consistent. This week, the Mirror dredged up an old piece of Boris Johnson's from the 1990s in which he insisted it was "feeble" for a man to be unable to "take control of his woman". It's an old piece, but honestly not as old as you'd think. The thoughts expressed in it would have sounded infantile and reactionary in the late Victorian period.

There's this persistent gender-hued obsession to his writing, from his 90s hack journalism to the memos he writes as prime minister now. It's always the same. Women represent weakness. Men represent strength.

So a 90s policy to ban drinking in public spaces constituted, under Johnson's pen, a "planned erosion of male liberty". Increases in women's support for Tony Blair during that period were due to their "fickleness".

The same underlying assumptions are behind his insults now. Jeremy Corbyn is a "great big girl's blouse". David Cameron is a "girly swot". But he is the peak alpha male. "The madder Hulk gets, the stronger Hulk gets," he said of himself, which was only true in so far as he was very weakly clinging onto reason.

This stuff isn't rare. A certain kind of man has always been terrified of any hint of effeminacy. Throughout history, most homophobia – a trait Johnson is himself guilty of, talking in the past of "tank-topped bumboys" – was really a fear of men adopting what they saw as women's roles or manners.

The ancient Greeks, for instance, viewed gay sex as a kind of rite of passage – but any man who enjoyed what was considered the female submissive role was socially ostracised. In 18th Century England, men who acted or dressed as women were called 'mollies' – it's where we get the word 'mollycoddle' – and despised as an inversion of nature.

On the internet now, the weird angry subculture of 'involuntary celibates', known as 'incels', have a remorselessly socially-Darwinist view of the world, in which women are all vain and worthless, while men are divided into alphas and betas.

It's the same thing, in every period: associating women with weakness, men with strength, and then adopting a trembling, petrified, touch-it-and-it-crumbles attitude towards their own machismo.

It's precisely because this kind of masculinity is so fragile that it rarely lives up to the expectations it sets up for itself. And there's a case in point this week from the prime minister, who appears terrified of any tough questioning.

On Tuesday night, Corbyn was pulverised into something that might once have been human but now resembled spilled food during an interview with Andrew Neil. Dreadful stuff – without charisma, or content, or competence, or even very basic moral disposition. Johnson took a look at that and decided he wanted none of it. So he ran away.

First the Tories insisted they couldn't find a date in the diary for it, then they tried to downgrade it to an interview with Andrew Marr. Needless to say, girly swots Jo Swinson and Nicola Sturgeon have not had the same crisis of nerves.

Asked about it yesterday by a BBC journalist, Johnson wouldn't even take responsibility for not participating, insisting it was "not my job" to make the final decision.

"Other people than me are responsible for those discussions and negotiations, and I do not want to pre-empt what they may decide." His eyes darted around, then started to silently appeal for the questions to stop, a nervous smile curling up on his lips.

"You're running scared," he was told. "You're chicken. You're afraid of scrutiny." And then you could see, for a few flickering seconds, that anger boil up in him again, being called all the things he fears being most. But it dissipated, back to the anxious smile and hesitant eyes.

He'd also been offered a chance to participate in a leader's debate on the environment on Channel 4 last night, which he again refused – as did Nigel Farage, babbling something about lack of objectivity. Channel 4 has shown more good sense and resolution in handling these difficult issues than the BBC, so it replaced him with a melting ice sculpture. Johnson sent Michael Gove and, bafflingly, his dad, to the show to stand in for him.

The party then engaged in one of its now-standard aggression tactics against the channel, making a complaint to Ofcom and issuing threats on its licence. It's of a part with the attempts to discredit independent media, the courts and parliament – the nationalist programme of subverting institutions and smearing those who scrutinise them.

But the aggression, just like Johnson's macho posturing, is all a cover. When you strip it away and watch how the prime minister himself behaves, the toughness is replaced by profound cowardice. His entire approach is to try and escape any tough questioning, to run away from those who would hold him to account.

It's the same story again and again, throughout history. The men who most loudly proclaim their masculinity are the first ones to fold when a little robustness is asked of them.