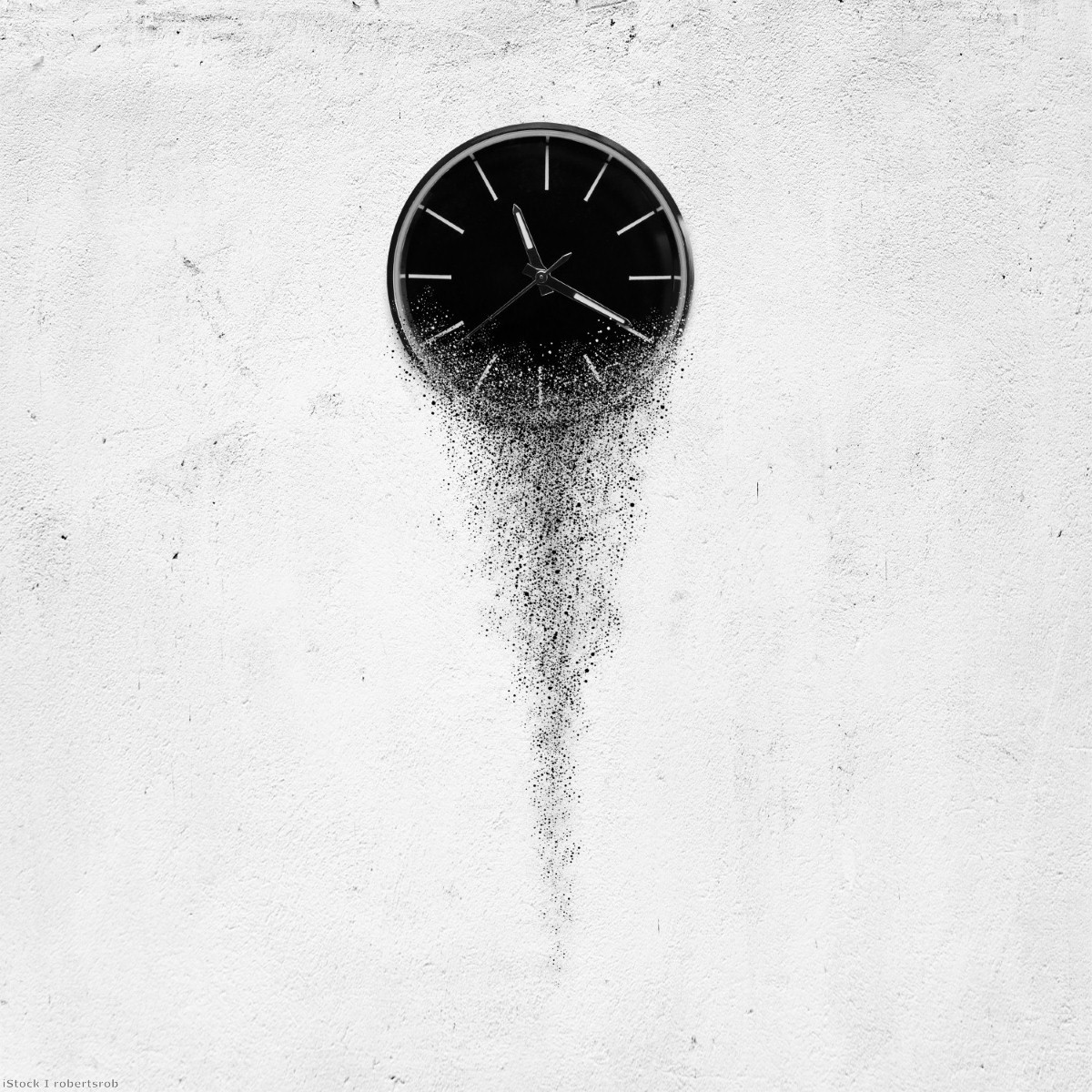 Johnson’s deal: The reality of what is being proposed

Politics is in a frenzy. It is witnessing a scale of political activity you hardly ever see. Loyalties are fluid, the stakes are impossibly high and the deadline is pulverising. MPs have until tomorrow to decide whether they'll back Boris Johnson's deal, which could define the way this country operates for a generation. Everything is very loud and very fast.

The talk is mostly on the numbers in parliament. Occasionally it veers into the provisions for a dual customs system in Northern Ireland and the reliability of the level playing field concession. That makes sense – it's where the votes will make or break.

But it is extraordinary that we are not talking about the real issue of what is happening here, the actual underlying reality of what this decision involves. It is more than an elephant in the room. It is a monster, filling up all the space, breathing fire on us, and yet we are somehow managing to pretend it isn't there while our hair sets alight.

The issue is: What would Johnson's deal actually do to the economy of this country?

That's not about Brexit. You can leave the EU and stay close to its trade regime. This is about how you do Brexit.

The Johnson deal is the hardest of hard Brexits. It pulls Britain completely out of the customs union and single market and envisions a very minor free trade agreement to replace it.

It's not fashionable to talk about this now. These arguments were made after the referendum. As Brexit bored on, we all desperately searched out new areas of debate and focused on the aspects which caused most division in parliament. And somehow we ended up in this place, where the fundamental choice we are about to make is barely discussed. You could watch dozens of hours of TV news without even a mention of it. So it's worth, one last time, providing a reminder of what's actually going on before we decide to do it.

Taken together, the single market and customs union are the most advanced examples of international economic cooperation in the history of mankind. They do two things. The customs union harmonises tariffs so that goods pay no tax and experience no country-of-origin checks inside their territory. The single market aligns regulations, so that goods can move freely without worries about whether they're against the rules in one country or another.

This project massively increases trade and improves the economic wellbeing of the countries who are members of it. It means that investors from countries like Japan use Britain as a beachhead to Europe. It means services, a core and criminally under-discussed part of the British economy, can sell their products all over a continent of well-off consumers.

It means you get infinitely more than any trade deal, because it does not involve the country-of-origin checks which make exports complicated and laborious. It means just-in-time supply chains can operate with lightning efficiency, because they know there will be no blockages.

It keeps you locked in to one of the most advanced regulatory climates on earth, with high standards for food safety, agricultural rules, worker safety and environmental protection. It gives the UK access to major trade deals with countries like Japan and Canada, on terms negotiated using the leverage of the massive European consumer market, and secured using some of the most impressive trade negotiators in the world.

It allows lots of medium-sized economies to club together so that they can go toe-to-toe with larger economies. China and the US can bully almost anyone. They're big enough. But they can't bully the EU. In a world that is slowly degenerating into a dog-eat-dog system without the old rules-based order, it offers strength and protection.

Outside of that system, Britain is going to hurt. A recent report by UK in a Changing Europe projected a reduction in UK GDP per capita after ten years of between 2.3% and seven per cent under Johnson's plan. The gap will be defined by whether we try to make up the loss by bringing in lots of immigrants and find a way to improve productivity. The best case scenario is a £16 billion hit to public finances per year. It's £49 billion hit in the worst case.

This will not be made up for by securing new free trade deals overseas. These agreements are tiny and inconsequential next to the European project. The government's own analysis suggests that even at peak British negotiating success they would amount to an increase in GDP after 15 years of somewhere between 0.1% and 0.2%.

People's lives will be damaged. They will be poorer. They will be £2,250 a year worse off by 2034. The nation's finances will be hurt. There will, in the end, be more austerity. And this will be done just as the world is most uncertain, amid a bitter trade war between China and the US, when the WTO is being brought to its knees by Donald Trump.

These arguments are treated with scorn nowadays. We're told that people who still care about economics have lost sight that this is a debate about identity and sovereignty. That's fine. It's about those things too. But when you experience hardship, everyone cares about economics. A man without bread is not concerned with where the regulatory decisions are made on lawnmower levels.

We are about to sabotage our relationship with the most successful economic project in the modern world. It is the biggest decision we'll take in our lifetime and one which, if we do it, we'll regret for a long time to come. It's worth mentioning that – the actual reality of what is happening – at least one more time before MPs vote tomorrow.