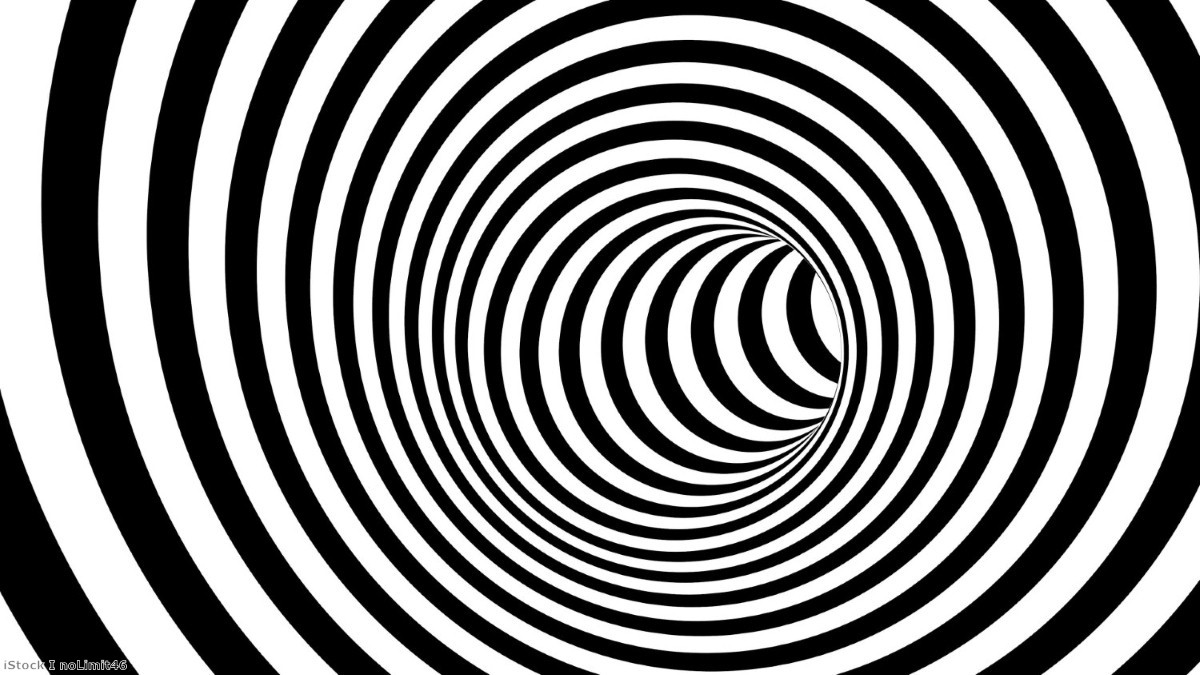 Week in Review: Brexit deja-vu – but with messier hair

The only thing that's changed is the hair. Everything else is precisely the same. We seem to have gaslighted ourselves so badly that we don't even realise we're saying the same things today that we did three years ago.

You wake up in the morning. The same godawful news reports on the radio. The same meaningless debates on the evening news. It's like we're trapped in some sort of political purgatory. Who knows? Maybe there is a God. Britain has done lots of terrible things in the past. Maybe this is our punishment.

'She's going to make them own it', people would say back in summer 2016, as Theresa May put Boris Johnson in the Foreign Office, David Davis in the Brexit department and Liam Fox in a new trade ministry. 'It's very clever.' And something in the back of your head thought : 'No. She isn't clever. And they won't own it.'

And indeed they didn't. Johnson and Davis were in prime Brexit spots, watching the deal being done, and then resigned when it became clear what they had presided over. Johnson voted against it twice, then voted for it the third time, mere months ago. Does he 'own' this vote? Does he hell. It is rarely mentioned, even though yesterday he described its contents as fundamentally "anti-democratic". That is, of course, a completely demented view of the backstop. But if it were true, he would be unfit to be prime minister by virtue of his own actions.

Fox, who stuck with May throughout – for all his faults, he was loyal – does not 'own it' either. Brexiters simply say he has 'gone native', because he refuses to succumb to the further reaches of absolute gibberish.

They say the same now. Having Vote Leave in charge will make them 'own' Brexit. And who knows? Maybe this time it's true. The Brexit campaign is now fully in control, from the back room, in the form of Dominic Cummings, to the front room, in the form of Johnson and his Cabinet secretaries. They've even put Chloe Westley, from the TaxPayer's Alliance, in charge of the social media team. It's like if all the angry Brexit Twitter accounts you met online formed a government.

Maybe they will own it. Maybe this is the defining moment of Brexit policy, which will test the proposition to its limits, in its idealised form, leaving it truly defeated if it does fall apart.

But let's face it. That's unlikely. It's a religion, not an argument. That's why the only justification that can be found for why Johnson would be successful is 'optimism' – which operates in this context like some kind of magic spell.

There will be one difference, though. If they fail, it won't be blamed on themselves, as it was on May. It'll be blamed on Europe for refusing to give in to everything they wanted. And it'll be blamed on Remainers at home, whether in other parties, or the media, or parliament, or the civil service. It's never, ever their fault.

Johnson's apparent optimism is now screeched at us hourly with an alarming manic energy, like a friend going through a divorce who shouts "I'm fine" while looking on the verge of tears. But even this is not new.

On September 5th, 2016, during David Davis' first statement to the Commons as Brexit secretary, he said: "This is a historic and positive moment for our nation. Brexit is not about making the best of a bad job. It is about seizing the huge and exciting opportunities that will flow from a new place for Britain in the world. There will be new freedoms, new opportunities, new horizons for this great country."

It's almost identical to Johnson's message yesterday. The government which May put together was not composed of reluctant Remainers who saw Brexit as a damage limitation process. She stuffed it full of true believers.

We already tried optimism. Sweet lord above, we tried it for those long painful months of late 2016 and 2017, when a constant flurry of myth-making and nonsense was substituted for a meaningful negotiating strategy.

We've also tried the domestic bullying, the attempt to portray scrutiny as treason, the subtle and not-so-subtle references to Remainers as traitors or people lacking in national self-esteem.

And we've tried the threats to the EU, upon which Johnson's current strategy appears to be based. He has set a high baseline for talks – the complete rejection of the backstop – in the expectation that playing hardball will make the EU budge.

Again – tell me if you've heard this one before – it didn't work last time. Davis promised the issue of sequencing would be the 'row of the summer' in 2017. It lasted about an hour. He insisted that Brussels needed to be faced down. "They will come to us eventually, we just need to hold our nerve." That proved false too. They didn't blink first. We blinked first. Over and over again.

Why? Because they have a strategic advantage based on size, capacity, preparation and default-outcome continuity. It isn't complicated. If you put down the crack-pipe of optimism and look at the situation dispassionately, the reason for the imbalanced dynamic is obvious.

So here we are, going through all of it again, as if for the first time. The cheering in the Commons, the swagger of those who have already been proved wrong on limitless occasions, the fake-enthusiasm, the hasty shushing of any mention of no-deal problems, that quivering sense of faith which tries to look like certainty but comes across more like emotional fragility.

It is all exactly the same as before, and regardless of elections or majorities or anything else, it'll end the same way: because Brexit is, simply put, a really silly idea. That's it, at base.

You can sell it how you like, or make it a matter of national destiny, or even use it to develop a culture war, but it won't change that central problem: It's just not a very good idea.

But still. Enjoy season two of the worst box set on earth. If you can, skip the episodes in the middle which focus on customs checks. They go on too long.