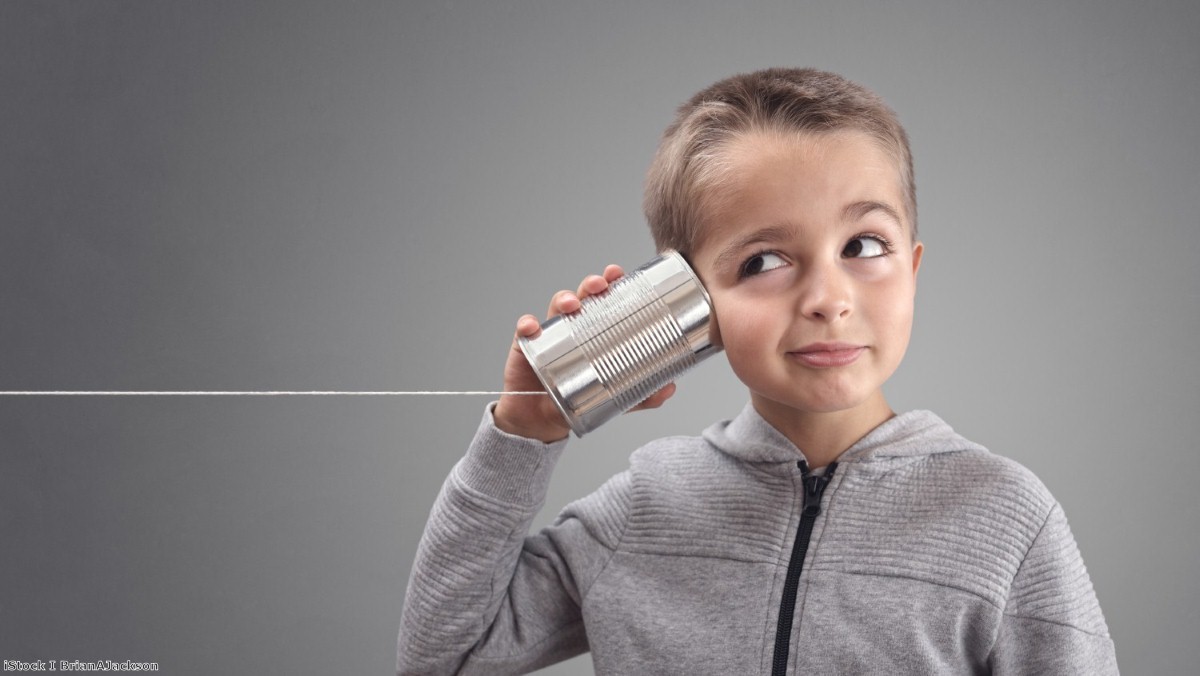 Week in Review: The Brexit story we’re not talking about

For the next few weeks it'll be wall-to-wall Tory leadership elections. There are no drugs which could eradicate the horror of what this entails. The candidates are bottom drawer. They are so bottom drawer it's like someone detached it from the chest, tore up the floorboards, hid it underneath and then banged in some nails to make sure no-one ever found it.

And yet still they come, new ones every day. Last night it was Mark Harper, the immigration minister who resigned a few years back after admitting he could not find the documentation for his cleaner. He was praised as a man of integrity. She was arrested at her own daughter's wedding. Apart from that moment of pronounced moral bleakness, he has no accomplishments.

There are a few isolated examples of better quality people, but they have no chance of success, very often on the basis that they are quality people. If you have a vaguely functional head on your shoulders, or a basic sense of ethical responsibility, you would not encourage the notion of no-deal. But if you don't encourage no-deal, your chances recede. The party itself has gone insane, and that lunacy infects the behaviour and character of those who want to run it.

It's going to go on for a long time and it's going to be grim. It'll be like spiritual quicksand. The longer you stay watching it, the harder it'll be to restore your moral composure. In the worst case scenario, they will work themselves into an arms race on Brexit, until any sensible policy after their selection is impossible. In the best case scenario – and this really would be a victory – they will simply waste all the precious time we have as we trundle along to the October 31st deadline.

But there is something else going on, which will win far less coverage, but could prove more decisive overall. This is the under-reported story of the manoeuvres within Remain. The most prominent example right now is the Liberal Democrat leadership election, which will pit Ed Davey against Jo Swinson.

A YouGov poll overnight, rather incredibly, showed the party beating all competitors on 24%, next to 22% for the Brexit party, 19% for the Conservatives and Labour, and eight per cent for the Greens. These figures are all close to the margin of error, they're probably anomalous, and even if they're not they may just reflect a temporary sense of momentum coming out of the elections. But they show what the party is capable of, if nothing else, and how much possibility there can be in moments of political volatility.

Whoever becomes party leader will face some big choices. They are both under pressure to rule out a coalition, and both will probably do so, just to instantly put to bed the remaining irritation over their partnership with the Tories.

In actual fact, the Liberal Democrats have quite a good story to tell about coalition. The years of Conservative-only rule which followed have been so catastrophic they serve to highlight exactly how important it was to have a moderate party restraining them. But regardless, the view is what it is and it isn't likely to change much.

Ruling out a coalition makes it harder to influence or stop the Brexit process through cooperation with Labour. Given the state of the two main parties and the current febrile chaos of British politics, the chances are that we're in hung parliament territory for some time to come. And that means that other opposition parties having influence over Jeremy Corbyn is the easiest way to imagine Brexit fundamentally changing.

That doesn't have to be a coalition, of course. The Tories have managed to just about stay in power using a confidence-and-supply arrangement with the DUP, although admittedly at the moment there is no confidence and even less supply. But the next Liberal Democrat leader could find themselves with a decisive role to play, trying to leverage Labour into as Remain-friendly a position as possible in exchange for their support.

The requirement for cooperation goes much deeper than just the Lib Dems. Whichever way you look at the next few months, a general election or second referendum becomes increasingly likely. The next prime minister won't be able to get rid of the backstop because of Brussels. And they won't be able to execute no-deal because of parliament. So they are likely at some point to reluctantly go to the country in some capacity. What Remainer politicians and campaigners do then will be essential.

Their track record so far has not been good. They failed to work together on the European elections. They initiated, agreed, and then, at the last minute, ruined a cooperation pact for the Peterborough by-election. The arguments for and against that pact, in that precise circumstance, were perfectly sound. What was astonishing was watching it all be conducted so ineptly.

The rhetoric has also been poor. Change UK candidates seemingly had no fire in their belly. And the Liberal Democrat European election campaign, although packaged with a commendably blunt slogan, was not particularly memorable on its own terms.

The crucial background story of the next few months will be whether Remainers can stitch together a viable cooperative mechanism that allows them to maintain their individual tribal voices while harnessing the collective muscle of Remain voters, and then put it to work at a general election or referendum. That is about organisation at all levels – from the grassroots to parliament – and, most importantly, messaging. It will not be covered much by the press. All eyes will be on the Tory leadership process. But it could prove the most decisive issue in the Brexit saga over the months to come.