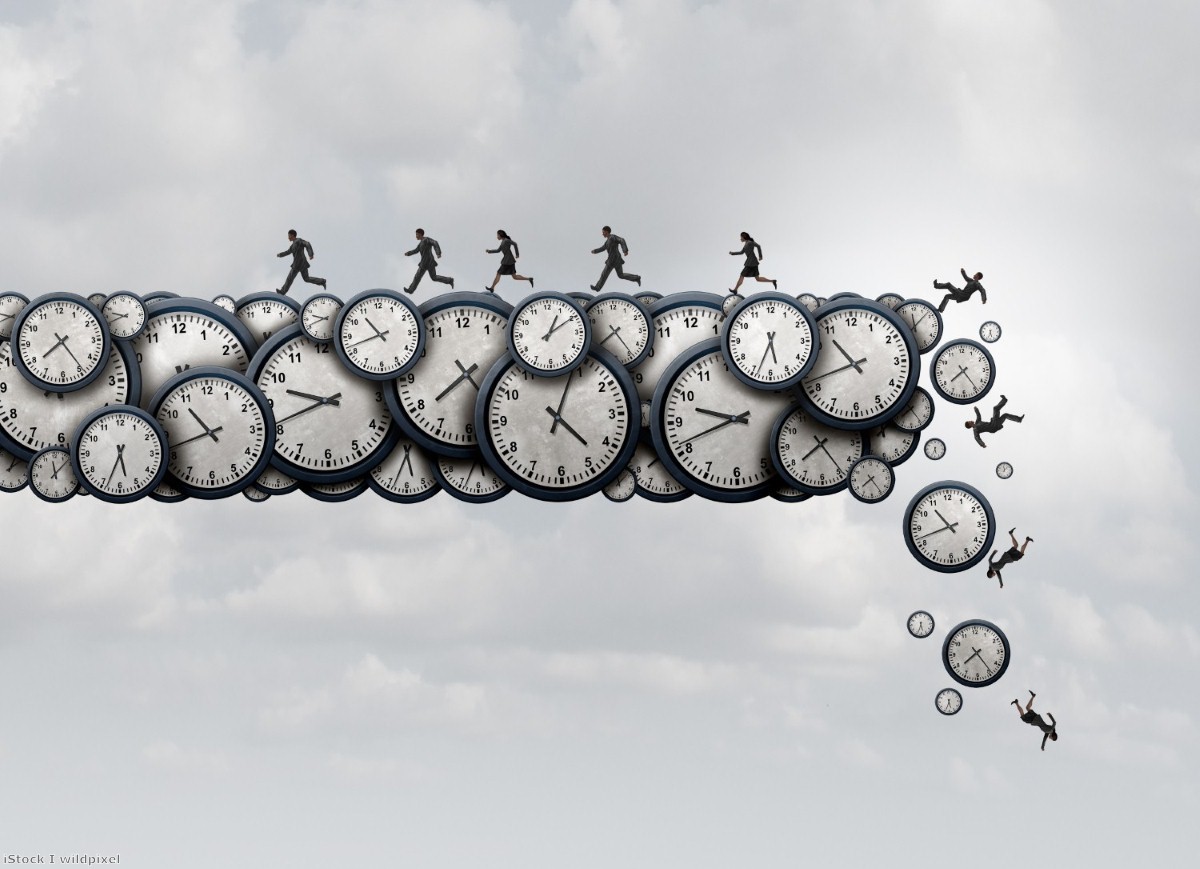 Week in Review: A complete and utter waste of seven weeks

The Labour-Tory Brexit talks finally fell apart on Friday morning. "I am writing to let you know that I believe the talks between us have now gone as far as they can," Jeremy Corbyn told the prime minister. "We have been unable to bridge important policy gaps between us."

Theresa May announced the talks on April 2nd. In total, they have eaten up seven weeks. And what was done in those seven weeks? Absolutely nothing at all. It's been like watching a vacuum fall into a black hole.

At first there was no news. Then it emerged that she had offered a temporary customs union that lasted until the end of the period already agreed for transition. In other words, she had offered nothing.

This is the most unspeakable gibberish. What can one possibly make of it? It resembles the kind of thing someone might scrawl on an asylum wall with the blood from their fingertips, rather than the policy options of mainstream political parties. It's a kind of logical crime scene.

The best theory is that this mess is the result of two Brexit traditions colliding: ignorance and cynicism. Some people involved in the talks clearly have no idea what they are talking about. Others do and are using deceptive or mercurial political language to try to hide what these options entail.

What you end up with are sentences that simply have no meaning. What is the difference between a "customs arrangement" and a customs union? The description given for the former – "no tariffs, fees, charges or quantitative restrictions" and "no checks on rules of origin" – is indistinguishable from the latter.

What does it mean for the UK to  "determine its own external trade policy", as many of the options demand? Under a customs union, we would be bound to sign trade deals with countries the EU has signed them with, but we could set our own tariffs for direct trade, as well as having control over things like services. That suggests we would determine our own policy.

But we would have to sign those deals, and goods could still enter the UK freely under zero tariffs via the EU from those third countries, massively undermining our negotiating posture. So perhaps we wouldn't. Just saying "determine its own external trade policy" means precisely nothing without a description of what that entails.

What, in the name of all that's holy, is a customs union for services? Customs unions are about goods. What are they actually talking about in this imaginary world they have created?

Could this be sector-specific pillars you can place on top of a customs union creating the regulatory infrastructure for some sort of single market relationship which they dare not say out loud? Maybe. You could imagine someone like Keir Starmer trying to frame it this way, to make it as innocuous as possible, and Corbyn agreeing to it, on the basis that he has no idea what anyone's talking about. Who knows. It could be mad babbling nonsense, or slippery Kremlinology-demanding concept synthesis, or both. Or neither. Maybe they just make this stuff up as they go along while howling at the moon.

That was all they had to show for the seven weeks. And then the talks collapsed, as we all knew they would, even in that silly period a couple of weeks back when people suggested otherwise. Seven weeks gone.

And the best part is, this is just an opening salvo of wastefulness. It's a mere amuse-bouche of inadequacy. Next comes the Tory leadership race, to show us what true time-wasting really is. This is how the big boys do it when there's no-one to get in the way. They will show you preening party political self-interest and national irresponsibility at a level you can barely conceive.

First we wait a month for May to try and fail to get her deal through, this time by legislation. Then, in all likelihood, she will have some other strategy to play for time. Eventually, probably, they'll unseat her. And then we'll have a contest.

How long will this take? Probably quite a long time, given there seem to be half a dozen new candidates every day. Yesterday, James Cleverly, who has managed to show loyalty to May over recent months while still exhibiting some degree of wit, threw his hat in the ring. So did Kit Malthouse, the dimwit whose dreamy imaginings of 'alternative arrangements' on the border served as a kind of tragicomic subplot to the votes on the deal. Even 1922 committee chair Graham Brady, who has all the charisma of a broom-cupboard in a small village hall, is toying with the idea.

They understand. There is no-one so drab and useless they are below consideration for the Tory party leadership. The benchmark of competence has burrowed into the earth and is slowly melting into its boiling core.

We have five candidates declared: Boris Johnson, Rory Stewart, Esther McVey, Andrea Leadsom and Dominic Raab. We've over a dozen others who have declared interest, including Michael Gove, Sajid Javid, Amber Rudd and others. And we've countless others below that who are mulling it over. Just on numbers it is hard to believe this will be a short contest. The candidates with less name recognition will be pushing for it to be longer so that they have more time to establish themselves.

That seems to preclude any decision being made before the summer recess. So they would probably be made leader just before the party's conference in early October. And then at the end of the month Article 50 finishes and we'll need to ask for another extension.

That is the entire extension completely wasted. All of it gone. And for what? For nothing. For cross-party talks that were doomed from the beginning and in which people proposed ideas with no discernible meaning. For a leadership contest in which MPs will compete to look tough on Brexit while vandalising our own national position.