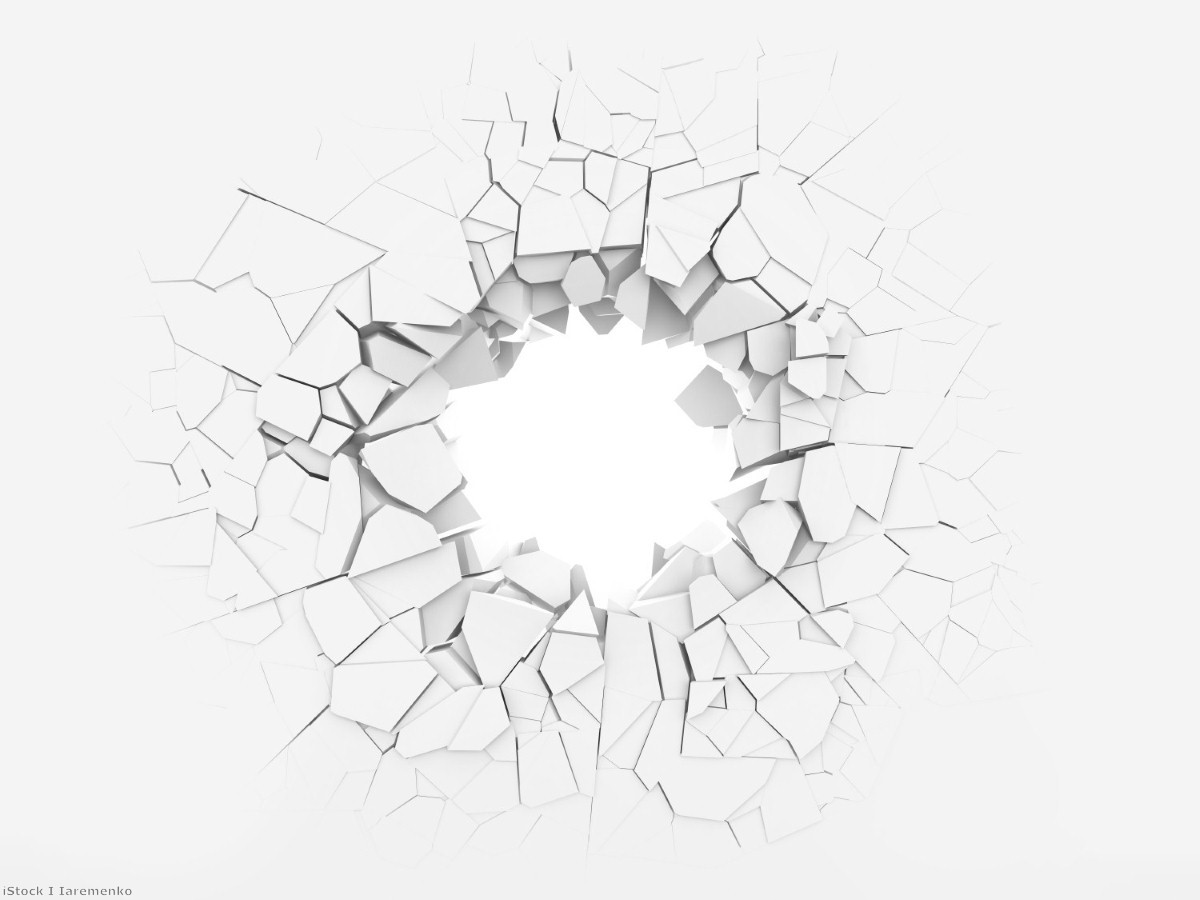 Both parties frozen in terror as Brexit destroys the system

You'd never have known it, but parliament is actually sitting right now. Today is the 300th in the parliamentary session – the longest since the Long Parliament, during the English Civil War. Back then, it sat indefinitely because it was at war with the king, and then because Cromwell instigated a purge and turned it into a grotesque fig-leaf for his despotism. But at least that was interesting. Our parliament is too boring to be remarkable, even when it becomes historic.

MPs sat for three hours and 34 minutes yesterday, had a brief chat about a preparation for digital services bill, then wrapped everything up and went home.

Who even remembered that parliament was sitting? It feels like recess. It's the political equivalent of 28 Days Later. There is nothing going on. The government is comatose, with just the tiniest flickering little murmur of a heartbeat flexing the skin. And that, apparently, is all it takes to stumble on.

Both parties are startled and terrified, as they finally realise the scale of what they've done. Brexit is now revealed as this titan-scale process, one which is never-ending, fiendishly complicated, and highly divisive. But they have spent so long pretending it will all be fine that they have run out of anything to say once it becomes clear it will not.

Downing Street is stuck. The only offer it seems willing to make is a temporary customs union. This morning 13 former Cabinet ministers wrote to the prime minister warning her not to support a permanent one. A No.10 source told the BBC's Laura Kuenssberg that they "will not sign up to a permanent customs union". Apparently "both sides agree no parliament can bind future government". This is the most hilariously godawful nonsense. Parliaments sign treaties all the time. They pass laws. You can undo all of these things, sure, but they are not designed with impermanence built-in.

The government's preferred form of impermanence is uniquely cowardly, even on those terms. It ends in 2022, the same date that the extended transition contained in its withdrawal agreement with the EU would terminate. A customs union is a more distant relationship with Europe than transition. So in fact it has offered quite literally less than nothing.

Apart from that, there are no ideas. Theresa May committed herself – if that means anything anymore – to indicative votes in the Commons if talks with Jeremy Corbyn failed, but would she really do it? Probably not. The trouble with indicative votes is she'd have to do what they produced. It's hard to sign up to that when you don't know what the answer will be and every option splits your party.

But it's not just the government. The whole system is buckling. Labour is in precisely the same space and now finally reaps the whirlwind it has helped create. The days when pundits could smugly point out how sensible its 'constructive ambiguity' was are gone. The party is now getting pounded. They are just one point ahead of the Liberal Democrats in the latest polling. Brexiters have somewhere better to go – Nigel Farage's party. Remainers have somewhere better to go – the Lib Dems, the Greens or Change UK. The face-both-ways strategy turns to no-one anymore.

Last night, in a parliamentary party meeting, Corbyn was savaged for his total inability to face the scale of the moment before him. He sounded contrite. "I don't want to be in a position where our members don't understand what we are saying, where our voters don't understand what we are saying," he said. "We know we are under attack. The only way is to strengthen our message in an understandable, simpler way. I get that."

But look closely at the quotes. This clearly doesn't entail changing policy. It simply means he wants a more convincing way of framing it.  And even that is optimistic. Corbyn spent most of yesterday trying to not talk about Brexit. He treats it like an inconvenience that keeps getting in his way. At no stage has he realised the magnitude of what has happened – that this thing will eat up all the time and energy of the British political system for years.

It is a fundamentally meaningless project, which simultaneously makes it impossible to do anything else. It's a curse, a hex on the body politic. If you don't remove it, it simply sucks you dry.

The easy answer to take from this is that the Tories need to turn into the Brexit party, and Labour needs to turn into the Remain party. There are numerous things which make that difficult, if not impossible. But there is something else, something more pronounced. Regardless of Brexit outcome, politicians need to change they way they speak about this issue. They need to be honest, plain-spoken, and precise. Voters deserve that. And politicians' failure to live up to it is destroying them.

For three years now, the British public has been misled. 'Brexit means Brexit' served May by pretending something with multiple possible outcomes only had one, which was whichever one she settled on. Since then, she has either said things she knew were untrue, or spoken in such an inflexible, controlling, machine-like way that no real sense of meaning could be discerned from her at all. Corbyn practices a very similar trick. He speaks about Brexit as if he learned the lines by rote. They are agonisingly contorted. Most of his policies require a PhD in advanced Brexit studies to understand.

That must now stop. No-one is fooled anymore. And we are entering into the early stages of a process that could be really quite dangerous. The danger in this case is not Brexit itself, but the now near-universal sense that mainstream political parties – that the political system itself – is inadequate.

Politicians can deal with this situation, but political leaders need to urgently realise that their approach from the last three years years has not worked. There is precious little sign, though, that either May or Corbyn have the insight or bravery necessary to deliver on that.