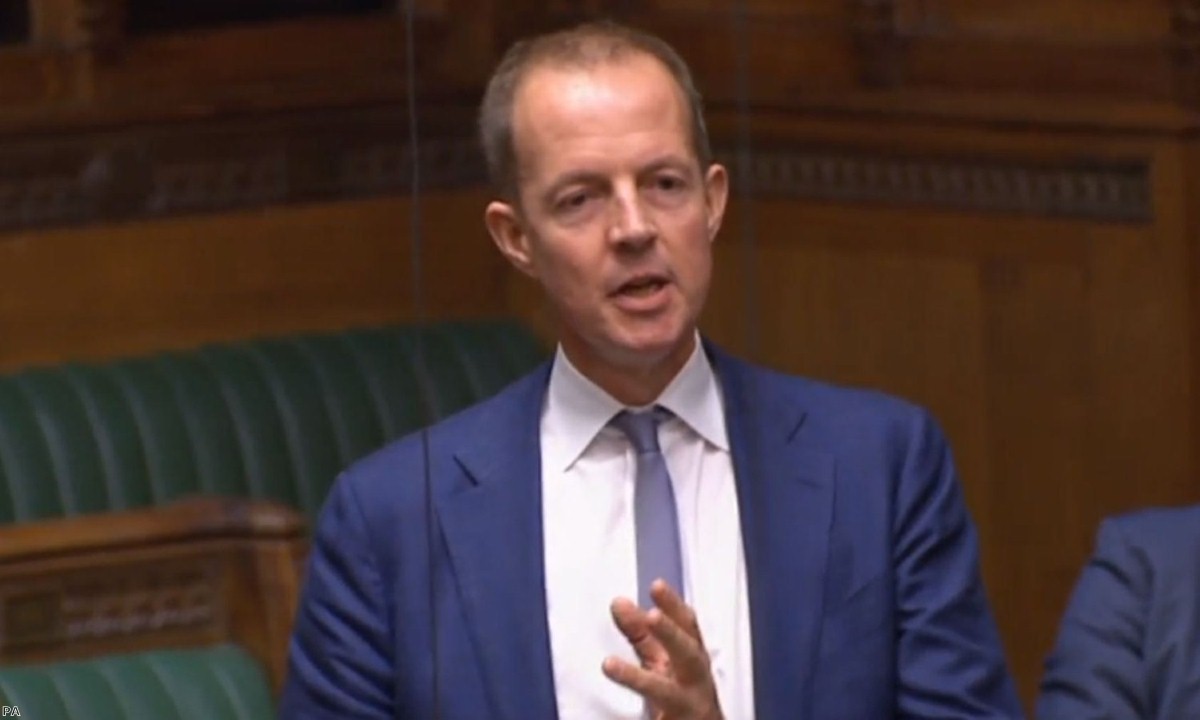 It was like the final scene of Reservoir Dogs. Each of the Brexit political tribes held a gun up to the other and shouted at them, preventing any one idea from securing a majority.

They killed everything: a customs union, the single market, a People's Vote and even the ability to keep no-deal off the table.

There were four motions put forward in the indicative vote debate tonight – the latest event at which MPs wrestle control of the parliamentary timetable from the government and try to find an alternative to Theresa May's stale plan. If any one of them could secure a majority, it could act as a battering ram forcing the prime minister to give ground.

In a bizarre turn-around, only the Labour party acted with any pragmatism. It was still not ready to support the Cherry amendment, but it did swing behind Boles' motion. It was the first time the party had backed a specific single market proposal – a crucial moment in its evolution on the issue. They also whipped in favour of Clarke and Kyle, despite reservations in the party against a referendum.

Shadow Brexit secretary Keir Starmer recognised that the indicative votes process, if it is to succeed, required pragmatism. He had pushed that on his party and then he pushed it on the Commons as a whole. "I recognise many members have a single preferred option and understandably want to push that option," he said. "No one wants to stand in the way of that. But I do urge colleagues to enter into the spirit of the exercise we're now engaged in and that means supporting options other than their own preferred option."

It wasn't to be. Everyone else, apart from arguably the SNP, acted like zealots, unable to even lend their support to other options. They were engaged in a mass act of self-harm. There was no excuse for it at all. They were not limited to one vote. They could select as many options as they liked. And still they could not support one another.

People's Vote MPs in Labour, the Liberal Democrats and The Independent Group – an organisation literally based on the principle of working together across tribal divisions – refused to back the customs union or single market motions. It was an insane way to behave. They were failing to reduce the damage of Brexit in a desperate attempt to operate a 'last man standing' strategy which was arrogant before and now started to look downright irresponsible.

The Soft Brexit lot were not much better. Clarke backed the single market proposal but wouldn't support a second referendum. Boles tried to get Labour and Tory MPs on side by saying that his plan could be delivered by a May exit date without realising that by doing so he alienated supporters of a second referendum, who knew they could not hold a campaign by then.

There were glimmers of hope. Although Boles had originally told the Commons he was abstaining on the People's Vote motion, he ended up voting for it. "In the spirit of compromise and finding common ground," former Lib Dem leader Tim Farron responded, "I have also voted for Common Market 2.0"

But it was not enough. When the results came in, it was a shocking indictment of the political class as a whole. Clarke's motion failed by 273 votes to 276. Boles failed by 261 votes to 282. Kyle by 280 to 292. Each and every one of them could have passed if the critics of the government's Brexit plan worked together. They utterly failed.

After the results were read out, Boles finally lost his patience. In a stunning moment of parliamentary drama, the Tory moderniser gave up on his lifelong project. "I've given everything in an attempt to find a compromise," he told a packed House of Commons. "I accept I have failed. I have failed chiefly because my party refuses to compromise. I regret therefore to announce I can no longer sit for this party."

And with that, he stood up and walked away from the Tory benches, literally crossing the floor of the House. A voice beside him exclaimed: "Oh Nick. Nick don't go, come on".

Brexit secretary Stephen Barclay acted as if he was somehow triumphant. He made it clear the government would seek to put its deal before the Commons again this week.

But of course the government was even more pitiful and vapid than everyone else. First, it had tried to kill the indicative vote process by whipping against it. Then, when that failed, it ordered MPs on the government payroll to abstain. If you add that vote onto the numbers we saw tonight for any of the three leading options, they'd have succeeded.

Self-inflicted defeat. Puritanism over pragmatism. The cancer in the Brexit movement now fully on display among those who oppose it.

The vast majority of Remainers and Brexit critics do not think like this. They will take whatever looks most achievable at the time. People's Vote if possible, Norway if it isn't. Try to get your ideal outcome, but make sure you can always opt for a least-bad one if that fails.

And it's not as if Norway has nothing to recommend it. It would preserve Britain's economic life mostly as is. It would secure free movement, thereby protecting millions of Europeans in the UK and Brits in Europe. That is a big deal, but apparently not a big enough deal for the people who could not bring themselves to even lend it their support this evening.

The same was true of Soft Brexiters, who could not accept the obvious moral argument that their vision of Brexit was so plainly different to that sold to voters in 2016 that it would require a vote to ensure it had the support of the public

Neither side would budge, so they both ended up losing. It was a betrayal of the millions of people, far more pragmatic than those in parliament, who need protection from the insane assault the government is inflicting on the country.

The only flicker of hope now lies with events on Wednesday. Oliver Letwin, the author of this process, has secured the timetable for another day of indicative votes. It is the last chance saloon. He will need to find an alternate voting system – operating on a preference basis – to try and sift out MPs' least-bad selections from their ideal ones.

But it is up to parliamentarians too. They have seen tonight the damage they've done when they behave as puritanically as the ERG. There is one more chance for them to show a more sensible disposition.

If not, then it ends like Reservoir Dogs: with everyone bleeding out on the floor. They need to wise up – fast – and stop behaving in the manner they criticise their enemies for.