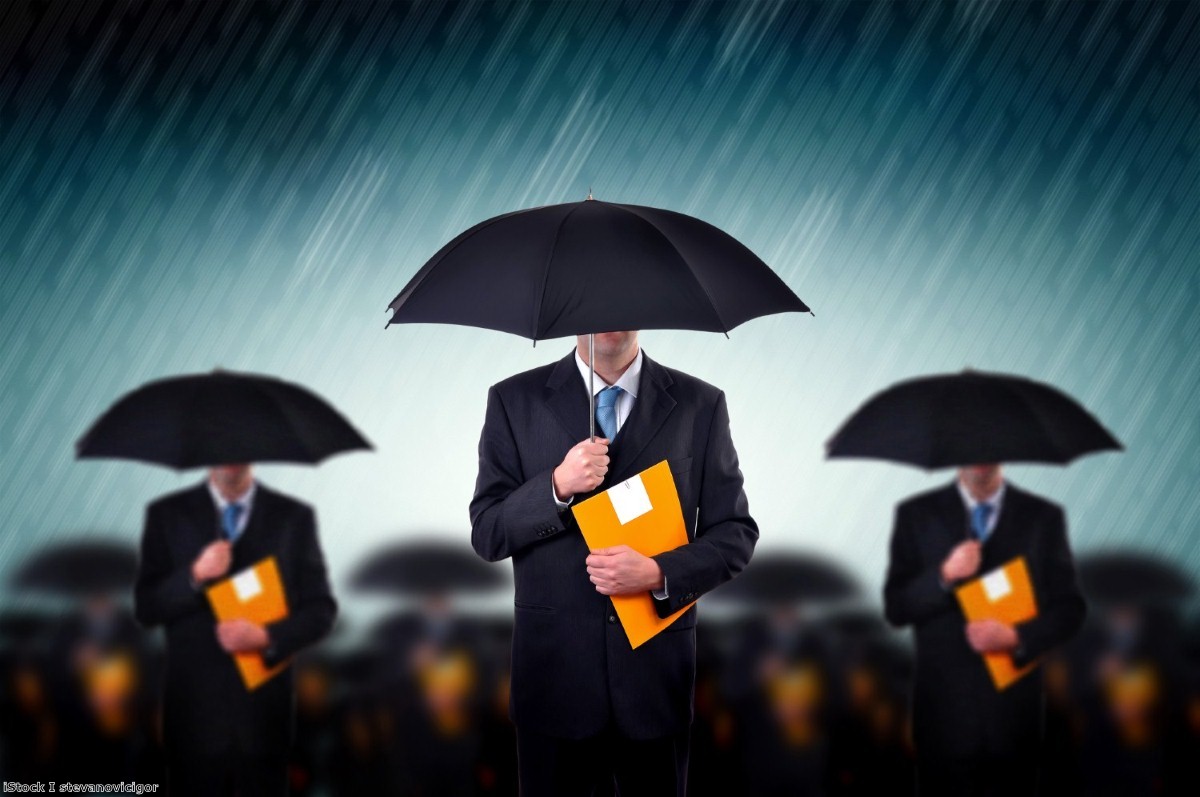 Week in Review: A government of Chris Graylings

It's like a merry-go-round of ministerial defects. It's genuinely difficult to finishing reading the details of one government screw-up before they've done the next one.

During the Blair era, government figures were forced to resign if a row lasted a set number of days on the front pages. That now seems laughably old-fashioned. If you go into the kitchen to make a sandwich, there is a good chance that two Blair-era resignation-level offences will have been committed by the time you come back. Everything is much faster nowadays: Music, cars, political incompetence.

This week, Northern Ireland secretary Karen Bradley – who admitted when she took the job that she "didn’t understand things like when elections are fought people who are nationalists don't vote for unionist parties" – said that killings by soldiers during the Troubles were "not crimes".

On a basic moral level, it was obscene. Soldiers are not exempt from criminal behaviour by virtue of wearing a uniform. To claim otherwise is to give them carte blanche to behave in any way they like, no matter how murderous. To think they should be exempt is bad enough. But for a minister to actually say it sends a clear message to soldiers that powerful figures will work to protect them regardless of what they do.

On a political level, it was unforgivable. It inflamed tensions in Northern Ireland, in a week which already saw suspected terrorist activity from dissident Republican groups. It suggested the secretary of state was incapable of coming to impartial judgements on the delicate issues her department is supposed to preside over.

That's even more damning than it would otherwise be, given the Northern Irish Assembly is not functioning during a period in which a Unionist party is propping up the Westminster government. That type of scenario requires a very careful set of hands. Instead, we have a moron.

It also seemed to pre-empt the announcement next week by the Northern Ireland Public Prosecution Service into whether any members of the security services would be prosecuted for the events of Bloody Sunday. If there are no prosecutions. her comments will help create a sense of establishment cover-up outrage.

But even if you could dismiss all of that, it was profoundly unhelpful on a general strategic level. Britain is currently embroiled in Brexit negotiations which, you may or may not have noticed, are not going very well. The key issue relates to Ireland. The Republic has a veto on almost every aspect of this process. And this was what the Northern Irish secretary had to contribute. If she had sat down and tried to formulate the least useful combination of words for our current predicament she could not have been any more effective.

Not that those Brexit talks were going particularly well anyway. Geoffrey Cox – the boom-voiced attorney general tasked with securing changes to the backstop and then also simultaneously assessing their legal status – was in Brussels this week in a desperate bid to secure something before next week's vote. He insisted that the backstop breached the European Convention on Human Rights.

Diplomats looked on in astonishment. After all, the backstop was a British idea. It was the UK which had demanded an open border in Ireland as a red line, and then sought, for nearly a year, to expand it to the whole of the UK. And now it had turned around and claimed that its own policy was to breach human rights. It was so desperate and tawdry and self-interested that it did nothing to convince the Europeans to help him and quite a bit to discourage them from ever wanting to do so in future.

By the time he returned to the UK, Cox was Brian-Blesseding his way through a Commons statement when he cannily decided to start elaborating on why "'Cox's Codpiece' was in full working order". Much mirth and lots of chuckling news reports ensued. But he knew what he was doing. It was a dead codpiece strategy. Because away from the mock-hilarity was the stark failure of his negotiating tactic. All was in tatters. He had reportedly cancelled his trip to Brussels for the end of the week. Even plans for the prime minister to go on Sunday seem to have been shelved. The whole sorry spectacle of renegotiation is ending without anything to show for it.

And there was more. The ministerial failings simply would not stop. Work and pensions secretary Amber Rudd was forced to apologise for calling Labour’s Diane Abbott "coloured". Commons Leader Andrea Leadsom said worries about Islamophobia should be addressed to the Foreign Office. Liam Fox spent £1.9 million on an 'Exporting is Great' online campaign, which included £107,000 for a podcast no-one listened to.

Back in the day, any one of these events would have ended a ministerial career. But now, no-one one ever has to resign, because there is no authority in Downing Street. May cannot really prise anyone out of their job because they would just become another malcontent on the backbenches, on either the Brexit or Remain side.

But in reality the poison runs deeper than that. These errors do not lead to resignations because honour has stopped playing a functional role in the way Britain does politics. Even a terrible prime minister like David Cameron resigned, just a few years ago, when the referendum campaign he was in charge of failed. But May struggles on regardless, as if it were a sign of strength rather than political sociopathy.

The shame is gone. And that permeates all the way down the system, from the ceaseless lies told by MPs to the limitless cash ministers waste on pet projects. Organisations take on the character of those at the top. We have Theresa May, so shamelessness, ignorance and inadequacy have now tricked down to every part of the governing structure.

This is basically an entire administration made out of Chris Graylings. It's like that bit in Being John Malkovich where Malkovich himself goes down the tunnel and everyone is him and all they can say is his name. Except that it's Grayling, and he's in every government department, at every level, ignoring advice, making disastrous errors of judgement, acting with a grotesque combination of naivety and malice, and never facing any consequences for it, no matter how many ruined policy portfolios or wasted taxpayer banknotes or broken lives he leaves scattered in his wake.

That's where we are. That's what this week was like. And honestly? It was one of the better ones.