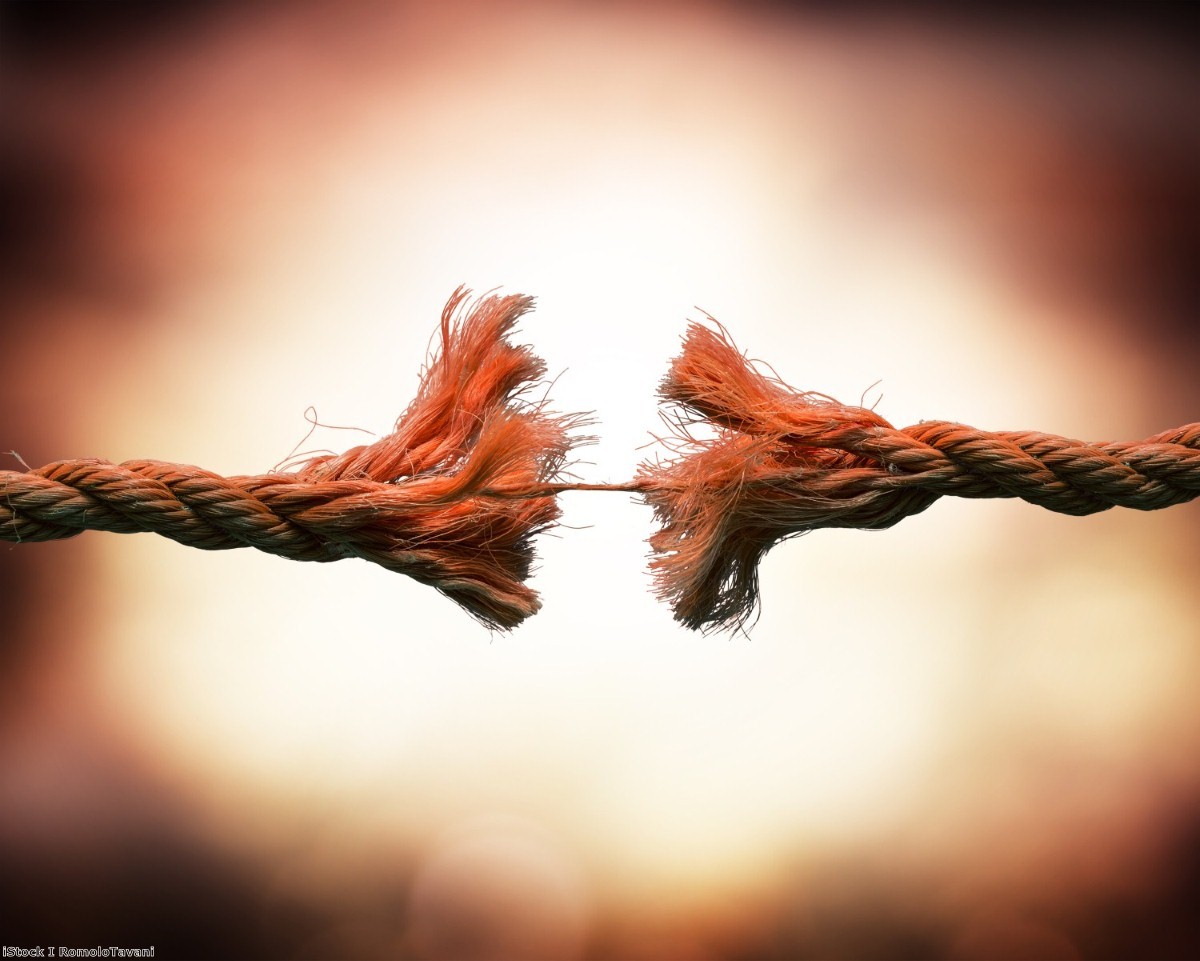 Week in Review: A govt coming apart at the seams

The reports came in one after the other. First from the National Audit Office. Then from the High Court. Then from notifications about out-of-court settlements. They covered the full range of policy portfolios, from the Ministry of Justice to the Department of Transport. They added up to one thing: That this government's lack of basic moral decency competes only with its functional inadequacy.

The probation report came first. Chris Grayling had been warned, back in 2013, exactly what his attempts to privatise the service would do. Risk is dynamic. His plan to separate high-risk offenders from medium-and-low-risk offenders and leave the latter with private companies and voluntary groups meant that information would not be adequately shared. And that meant we would see more crime, more victims of crime, and more criminals back in an already over-stretched prison service.

He was warned, countless times, that a privatised payment-by-results system simply would not function in probation. How could you possibly confirm, in two-year-time-frames, why someone had reoffended, or why they had not, to a commercially-verifiable threshold? How could you prove it was to do with probation services, rather than, say, housing services, or drug addiction support?

"More generally," it concluded, "payment by results as a contract mechanism is not well suited to probation services."

The cost to the taxpayer stood at almost £500 million.

Then, at 10am, the ruling broke in a legal case against the Home Office's right-to-rent scheme. This key plank of the Hostile Environment programme, initiated during Theresa May's time at the department, sought to turn landlords into immigration enforcement officers. They would be legally obliged to make sure tenants had a legal right to be in the UK.

Just like Grayling, she was warned. She was told this was a clear incentive for discrimination. It would fall disproportionately on ethnic minority Brits and foreign nationals with a right to rent. And it would be completely ineffective at the thing she was setting it up to do.

In the High Court today, Mr Justice Spencer basically repeated the arguments of a few years ago, but this time as an objective fact about the present, rather than a warning of what would take place in the future. The checks had caused racial discrimination. They had failed to have any effect on encouraging undocumented migrants to leave the country.

"In my judgement," he found, "the evidence, when taken together, strongly showed not only that landlords are discriminating against potential tenants on grounds of nationality and ethnicity but also that they are doing so because of the scheme. It is my view that the scheme introduced by the government does not merely provide the occasion or opportunity for private landlords to discriminate but causes them to do so where otherwise they would not."

We don't know how many British citizens and foreign nationals fell victim to this state-sponsored discrimination.

Just minutes after the right-to-rent ruling, it emerged that the government had settled a lawsuit over ferry contracts in the event of no-deal. This harked back to Grayling's – yes, him again – decision to grant a contract to Seaborne Freight, a firm which had no ships and had never run a ferry contract. It's terms and conditions had been copied and pasted from a fast-food delivery restaurant.

Now things got even worse. It transpired that the contracts had been handed out in a secretive way, thereby denying Eurotunnel the opportunity to bid and breaching public procurement rules. Unlike Seaborne, it had actually run a cross-Channel ferry service – MyFerryLink – until 2015.

The cost to the taxpayer was £33 million.

Just one day in the life of a hopeless government. In every case, the disasters come as a result of reactionary policy aims: To privatise everything that moves, regardless of whether it shows the least suitability. To turn us into a country which spies on one another just in case any immigrants don't have their papers. To break off from the EU and then almost salivate over the prospect of a no-deal severing process. And then they top it all off by trying to do these things in the most consistently hapless manner imaginable.

The government simply has nothing to recommend it. The things it wants to do are immoral. The manner in which it pursues them is inept. And the people it charges with doing so are incompetent. It is a full-spectrum, alpha-and-omega, biblical-level shambles, in organisational form. If there was any justice in the world, the people involved would all lose their jobs. But of course they will not, because they constitute many of the most senior politicians in the country, up to and including the prime minister.

"Never attribute to malevolence what is merely due to incompetence," Arthur C. Clarke once said. He could not have predicted that we would find ourselves with such an overabundance of both.