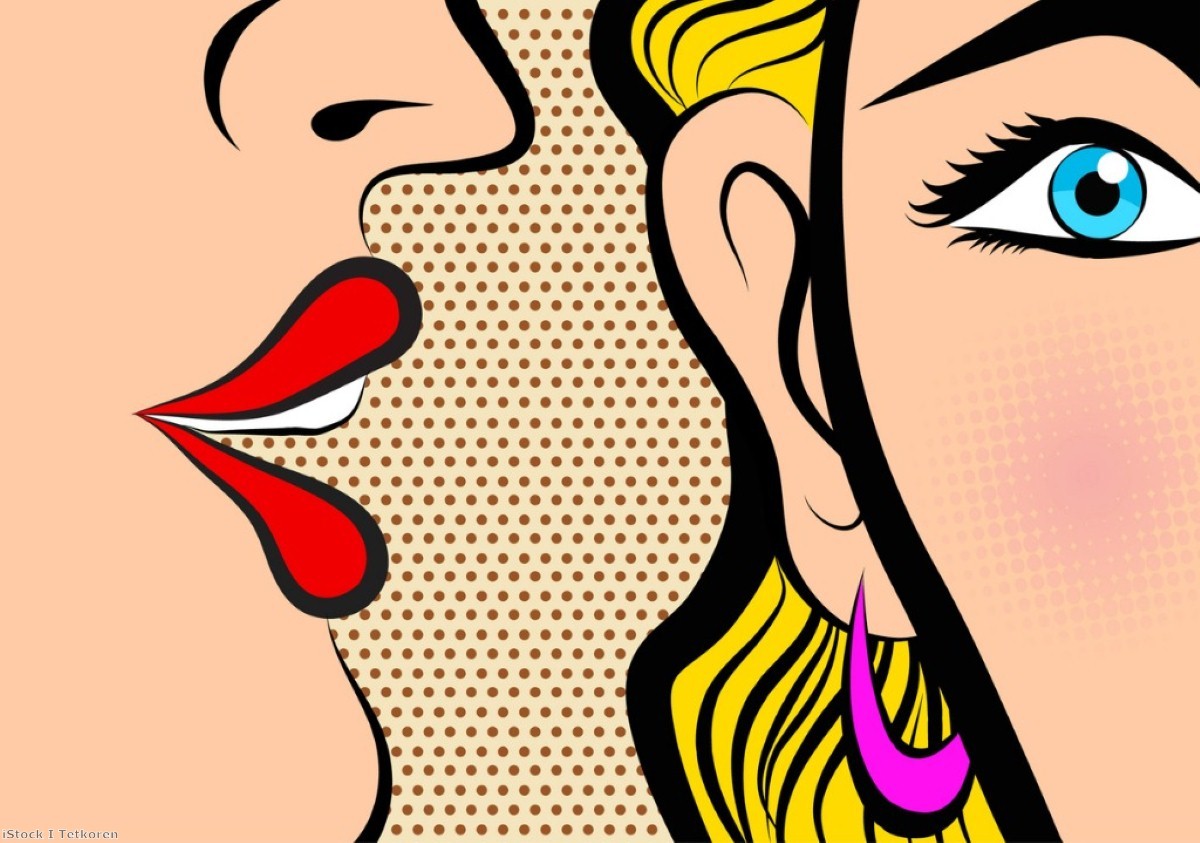 Week in Review: May’s very-quiet admission of her total failure

They slipped it out just before 6:30 last night. It was a statement from DExEU, on the government's latest talks with the EU, written in its traditionally impenetrable passive-mechanical voice. But if you peeled the lid off it and peeked inside, it contained an admission of their utter failure.

"The prime minister reiterated that the simplest way to get legally binding changes on the backstop is to reopen the withdrawal agreement," it read. "That remains the government’s position."

Welcome to the barren art of decoding political language. It's mostly a fill-in-the-blanks exercise. The words themselves don't matter too much. What counts is why they're being said at a particular time and why certain other words have been left out. In this case, we get a restatement of the government's policy that the withdrawal agreement – the only legally binding part of the Brexit deal – needs to be reopened. Downing Street claimed it could secure this. The EU has been clear it cannot.

This read like a restatement of the government's existing position. But it was in fact a tacit admission that it had given up on it. By failing to mention any change in the EU position, it conceded that the withdrawal agreement would stay closed. And then it said something very interesting.

"The prime minister and president Juncker agreed that work would now focus on guarantees relating to the backstop that underline once again its temporary nature," it continued. "It was agreed that talks should now continue urgently at a technical level."

So there would be talks on the backstop, but they would clearly not be about the legally-enforceable mechanisms in the withdrawal agreement. They would plainly be about providing a legal bridge – called a codicil – in the future relationship document.

And there it was. Virtually unstated. Mentioned only by its absence. The entire government position since January 29th had suddenly vanished. And of course, this was communicated in the most cowardly and deceptive way imaginable.

The last three weeks have been a total waste of time. On January 29th, after she whipped her MPs to support the Brady amendment, Theresa May said:

"We will now take this mandate forward and seek to obtain legally-binding changes to the withdrawal agreement."

That mandate is gone, wiped out by her parliamentary defeat last week. Her negotiating objective is now gone too, by the admission of this DExEU statement. The whole government position has been reduced to rubble.

And yet there is no real mention of it. The prime minister was keen to trumpet her pathological victory in the form of the Brady amendment, but when it comes to confessing her defeat, she slips out puzzle-box statements from her department.

She was always told this would be impossible. The EU told her. Domestic critics told her. Opposition parties told her. Everyone told her, apart from the lunatic malcontents of the ERG – not because they did not know it was impossible (they did) but because their real objective was to secure no-deal, for their own deranged millennialist reasons. How many times does this administration have to be proved wrong about things which are so obviously incorrect before someone puts it out its misery?

And now here we are. Three weeks lost, for no reason and to no advantage. Just five to go. And the government quietly admits that it has completely failed to do what it set out to do. And yet still, for reasons which are impossible to explain, it is allowed to continue existing.