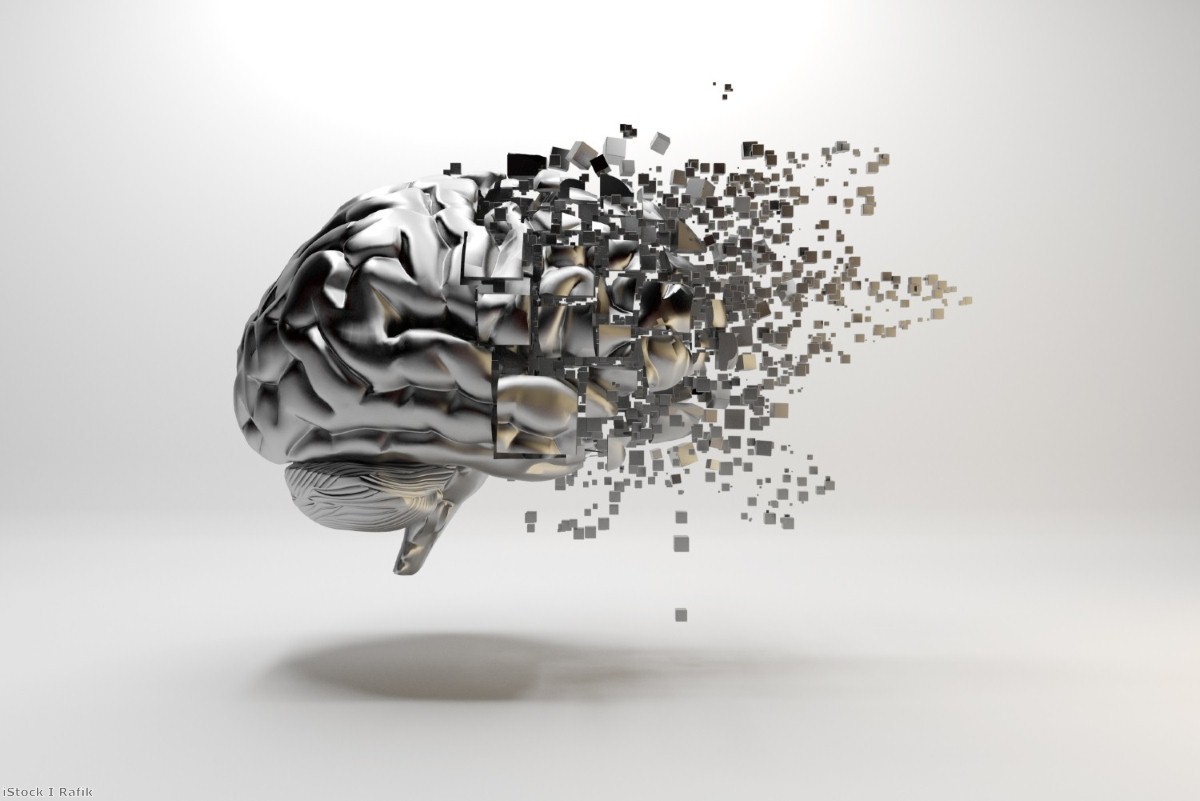 Week in Review: If the govt really believes what it is saying, it has lost touch with reality

Theresa May did not bother to attend parliament for the defeat of her motion yesterday. But she was able to release a statement from Downing Street. It is so logically unsound that you start to wonder if the government may now have lost all touch with reality. Forget the morality, or the politics, or even the strategy. As a basic argument, it is quite simply insane.

It responded to the government's latest defeat in the Commons yesterday, by 303 votes to 258. The defeated motion made two points. The first was that the House "welcomes" a motion from the prime minister outlining her negotiating strategy in Brussels.

By voting against that motion, the Commons was therefore rejecting her negotiating strategy. There are no ifs and buts about it. That was what the government wrote in the motion. That was what was in May's statement to MPs. And the Commons rejected it.

And yet the Downing Street statement read: "While we didn't secure the support of the Commons this evening, the prime minister continues to believe, and the debate itself indicated, that far from objecting to securing changes to the backstop that will allow us to leave with a deal, there was a concern from some Conservative colleagues about taking no deal off the table at this stage."

So even though the Commons had voted to reject something, the prime minister interpreted it as a vote to pursue it further. It is simply incredible. It is the precise reverse of reality. If May's assessment of Commons support is that it defeats something, she might as well go ahead and ratify her deal with Brussels, because it was 'supported' to a crushing degree just a few weeks ago.

But her reasoning went further. She was not just going to ignore the implication to her final outcome, but also its justification. For two weeks, the prime minister had been acting as if the vote for the Brady amendment gave her a renewed mandate to pursue talks. Now that the vote for her position has been taken away, that mandate somehow magically remained. Last night negated the entire reasoning behind her behaviour of the last fortnight, and yet she is pretending that it doesn't matter.

The second point in the motion reiterated the Common's support "for the approach to leaving the EU expressed by this House on 29 January 2019". That incorporated the two successful amendments from that evening: Brady on "alternative arrangements" and Spelman on ruling out no-deal.

By voting against the motion yesterday, the Commons was therefore removing the mandate from both the amendments – not in a legal sense, sure, but certainly in a political sense. And yet Downing Street responded as if only one of those amendments existed.

"The motion on 29th January remains the only one the House of Commons has passed expressing what it does want – and that is legally binding changes to address concerns about the backstop," it said. "The government will continue to pursue this with the EU to ensure we leave on time on 29th March."

In other words, the government will ignore Commons majorities it does not approve of and recognise majorities it does approve of. The amendment ruling out no-deal disappears into the mist, while the amendment insisting on alternative arrangements stands in the sunlight, even when it is voted down. The views of parliament are now to be erased and rewritten on a daily basis, in whatever manner best accommodates what the government happens to want to do. It is to parliamentary democracy what Stalinism was to photography.

And what the government wants to do, it is clear beyond all doubt now, is to supplicate itself before the right-wing elements of the Conservative parliamentary party. Jeremy Corbyn sent May a letter last week outlining what Labour would need to back a deal. He required customs union membership and a closer connection to the single market. She dismissed it and is instead fleeing back to the deranged malcontents of the ERG.

Their refusal to back the government yesterday is treated, in a way that is frankly demented, as the creation of a fictional majority. The actual majority the Commons delivered in the real world, the one against her negotiating posture, is ignored. The imaginary majority which would have been created if the ERG had backed her is treated as government policy. And that is policy she will now go on and pursue.

No-one mentions that even if the ERG came on side, May would probably still not have the votes, due to the number of moderate Tory rebels who would vote against whatever that entailed. But it doesn't matter, because the ERG are not fighting for a reformed deal. They know they won't get it. They are fighting for no-deal. In their insane world, the crippling disaster of this scenario provides some sort of religious breaking point with the multicultural sins of the past. It is politics as spiritual sado-masochism, a nativist rapture based on self-punishment.

They are simply out of their minds, and yet the government – the actual government of Great Britain and Northern Ireland – follows them around like a whipped dog, seeking to fulfill their every command. Whether Commons motions do or do not receive a majority is immaterial. All that matters is what the ERG will support.

This is the madness, a toxic political sickness which has infected No.10. And it explains why it could release statements as functionally insane as the one it published last night.